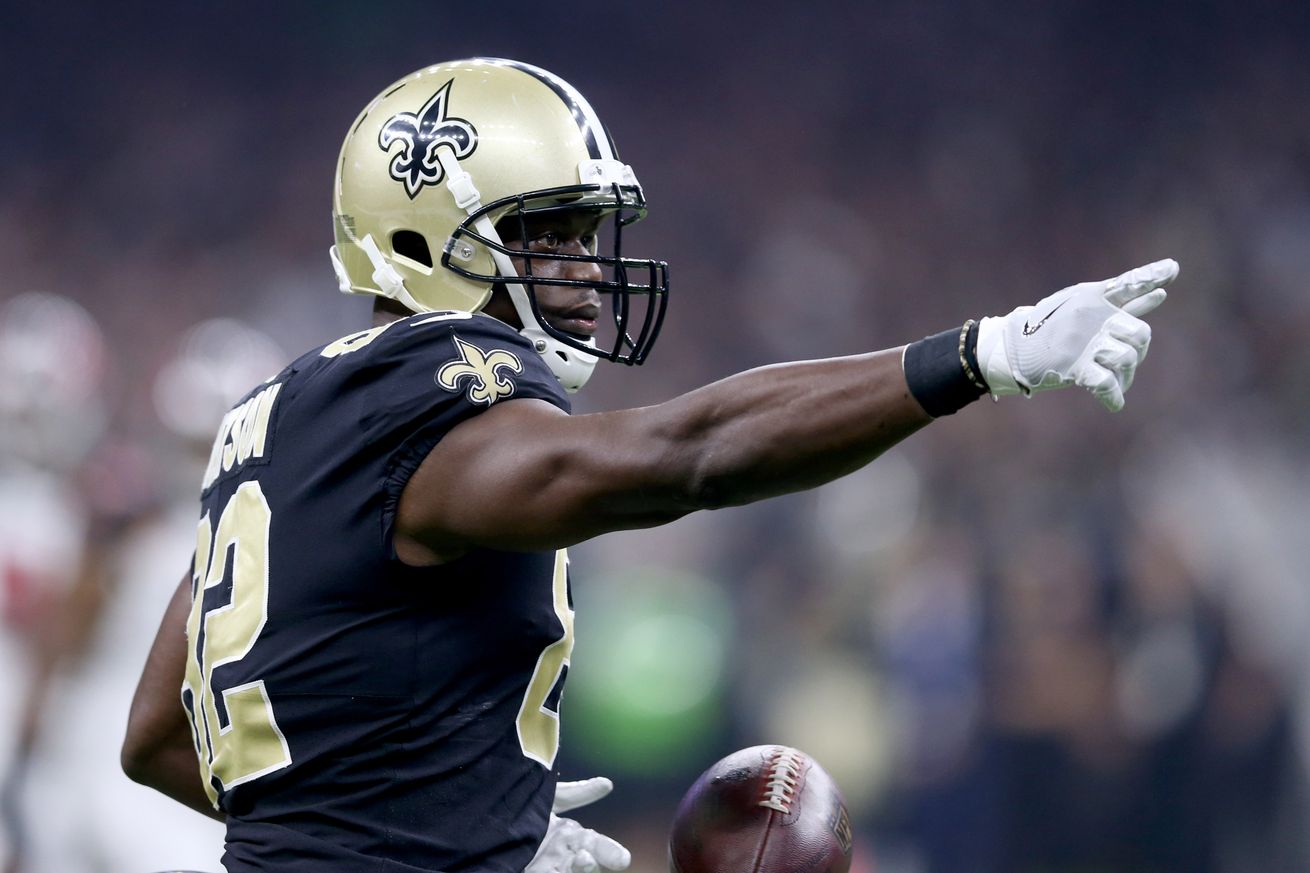 Related: Benjamin Watson’s suspension the latest bump in the road for the Patriots’ tight end position

Last week, New England Patriots tight end Benjamin Watson took to social media to announce that he has been suspended by the NFL for the first four weeks of the 2019 regular season after violating the league’s policy against performance enhancing drugs. „I respect the regulations that have been collectively bargained to promote fairness on the field of play and accept the discipline associated with my infraction,“ he wrote in his statement about the penalty.

As Watson noted, he did not pursue any action to possibly reduce his four-week ban which basically confirmed that he would miss a quarter of the year. It did take until today, however, for the suspension to become official: according to a report by ESPN’s Field Yates, the NFL finally announced the penalty imposed upon the 38-year-old. Of course, Watson can still participate in offseason workouts and training camp practices for the time being.

The official start of his four-week absence will be roster cutdown day: the Patriots will reduce their rosters from a maximum of 90 to 53 men on August 31, and one of the moves to get there will be placing Watson on the suspended list. After four weeks, he will be removed off the list again and return to the active roster (unless the Patriots decide to move on without him in the first place and release him).

Time will tell how Watson’s role on the team will look like by the time his suspension gets kicked off, but it would not be a surprise if he found a niche on the roster upon his return. After all, the Patriots’ tight end depth chart is in turnover following the retirement of future Hall of Famer Rob Gronkowski — which is why former New England first-round draft pick Watson was brought back into the fold in the first place.