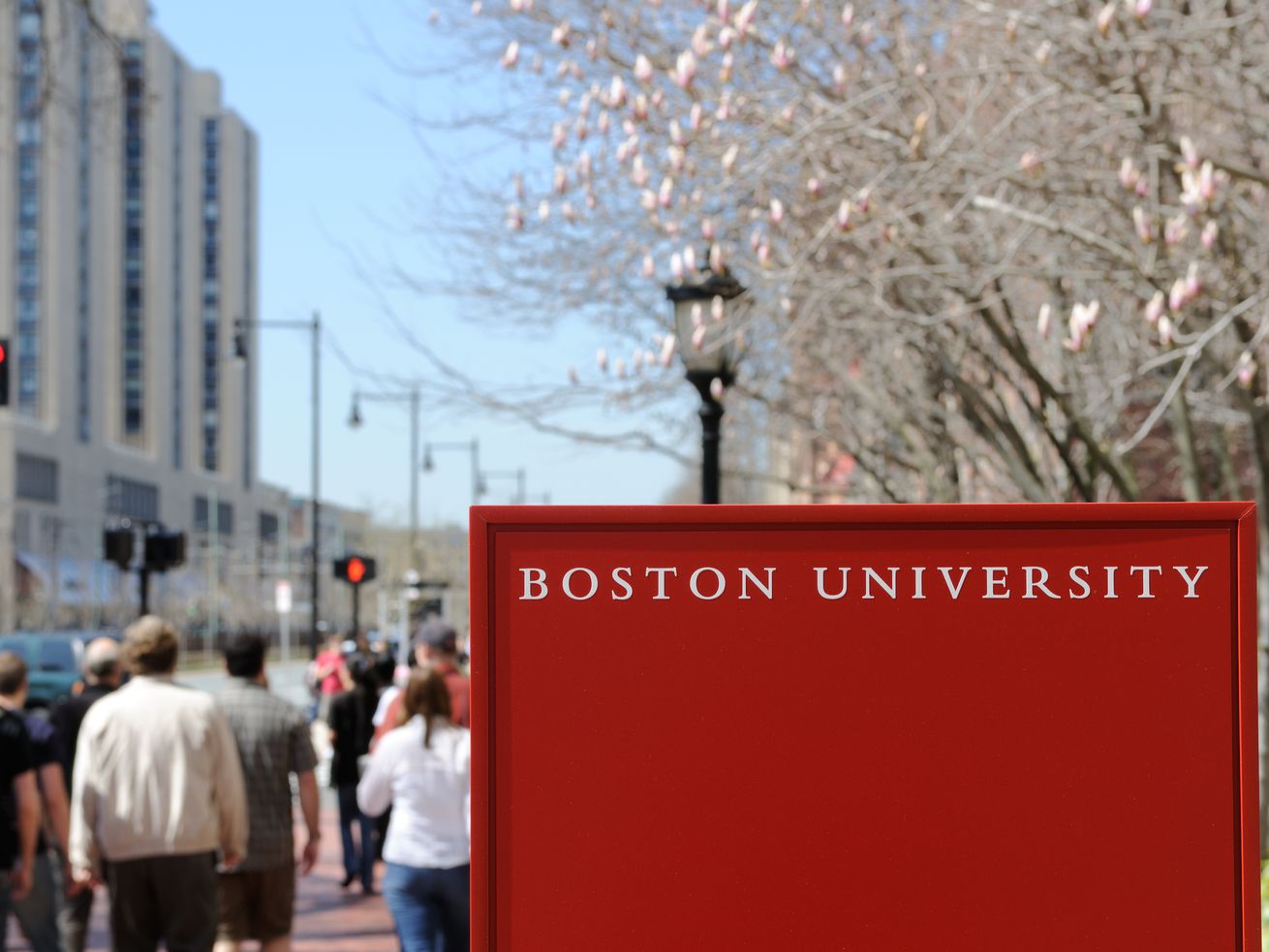 Leasing near M.I.T., Boston University, and Northeastern probably won’t save tenants much—not so near Harvard and Brandeis

Northeastern, Boston University, M.I.T., and Harvard have the highest average apartment rents within a one-mile radius of their campuses among the Boston region’s better-known universities, according to a new analysis.

For Chestnut Hill, RentCafe said that the general average was $3,103. That makes renting within one-mile of Boston College significantly cheaper than renting in Chestnut Hill overall. The average within one mile of BC was $2,137 a month.

Renting near Brandeis University, too, appears to provide quite the discount over Waltham rents generally (more than $100 on average) and renting near Tufts University can also provide a discount versus Medford in general