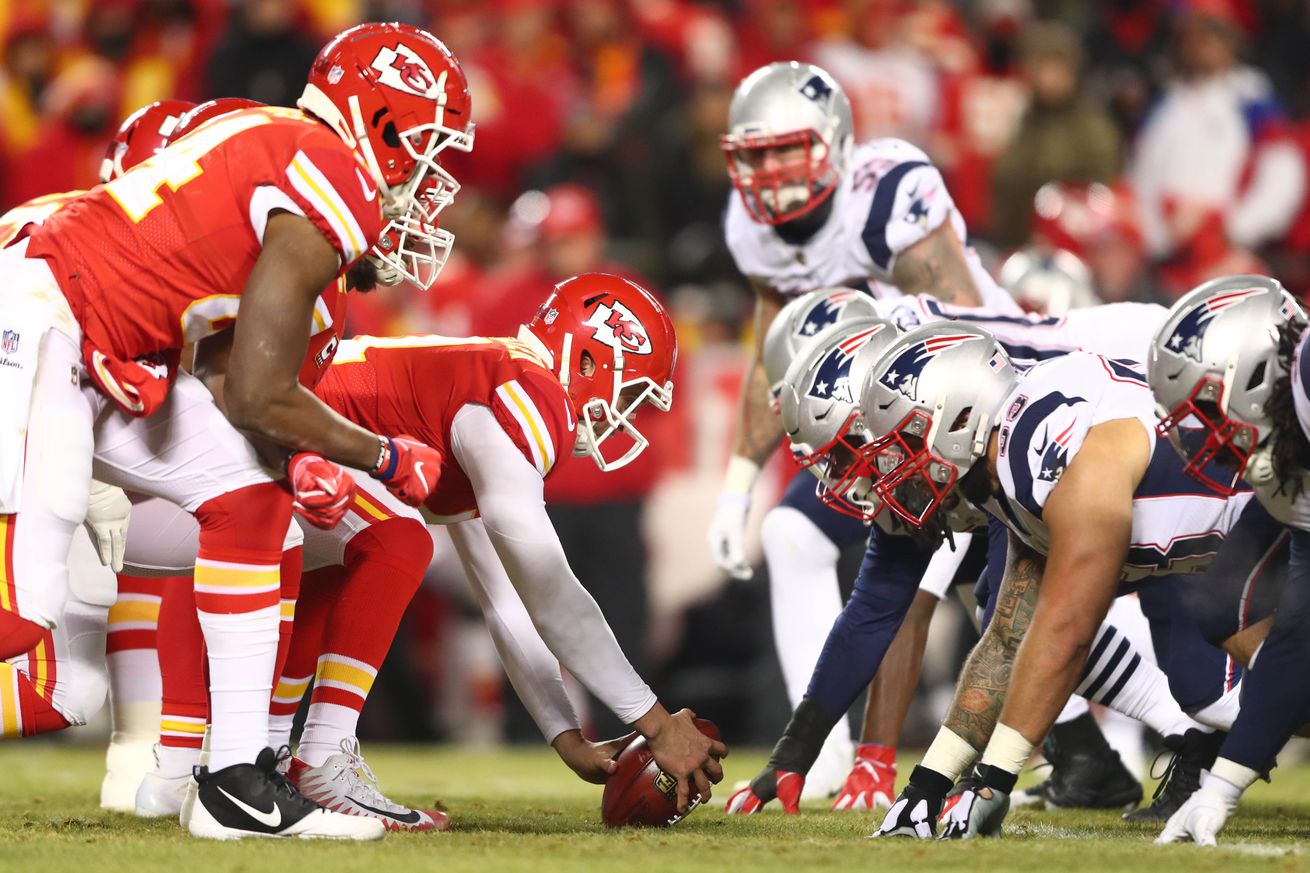 The show is quite entertaining, even for fans of the Patriots.

The NFL offseason is in full swing, but that does not mean the league is asleep — quite the opposite actually. Not only are teams currently holding their organized team activities, one of them also unveiled a rather interesting project recently: the Kansas City Chiefs presented The Franchise, a miniseries that will following the club’s offseason through the eyes of its players and off-field personnel and give an insight into one of the NFL’s premier franchises.

The first episode of the show, which follows the same basic approach as HBO’s Hard Knocks or Religion of Sports’ Tom vs Time, premiered earlier this week and it certainly is quite interesting — even for fans of the Chiefs’ main rival in the AFC, the New England Patriots. The show opens with the two teams’ last meeting, after all, the conference title game in January that saw the Patriots go into Kansas City to win 37-31 in overtime.

Of course, the show’s appeal goes beyond the sequences mentioning the AFC Championship or the Patriots as a whole: it also pulls the curtain back a bit on how an NFL franchise is run and how this particular one is trying to take the next step after coming oh-so-close one year ago. While the information presented is in itself not groundbreaking, The Franchise is definitely worth following along over the course of the offseason.

If you are visiting via Apple News, click here to watch the first episode of the show.