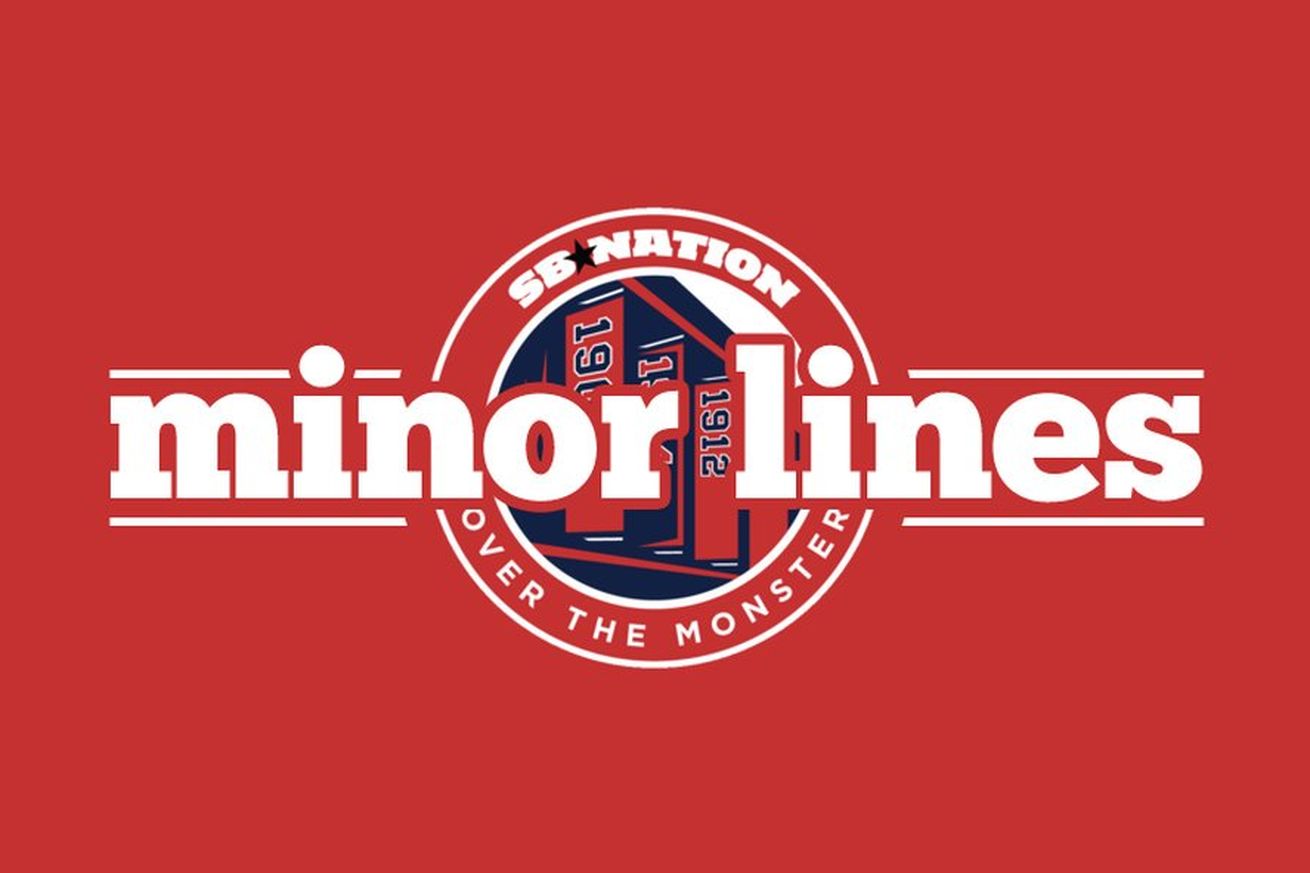 Well that’s certainly one way to make your Triple-A debut. Hart had spent the year to this point dominating down in Portland, though it was hard to know how to read into that. The lefty is a 26 year old who had been repeating the level, so it was expected that he’d be able to put up big numbers. The stuff isn’t anything that blows scouts away, either, which helps him further fly under the radar. All that said, this start is different. This was his debut against the top competition he’s ever seen, and he tossed a complete-game shutout. It should be noted that part of the reason Hart is so successful is the deception in his delivery and his ability to mess with timing, which is something that’s particularly effective in a pitcher’s first look. Still, no matter how you look at it, this was an incredible day for Hart.

This was a rough game, with the Sea Dogs getting a huge start from Reyes and eventually jumping to a 2-0 lead in the seventh, but then Johnson blew it. There wasn’t much going on offensively, with Dalbec having a four-strikeout game. He’s liable to have those from time to time, though he’s been better at making contact this season. The pitching is more interesting here today, though. Reyes is starting to find a groove after a rough start to his Double-A career. The righty still has a 4.25 ERA on the year, but over his last three starts he has allowed just one run over 17 innings with 17 strikeouts and four walks. He has also now allowed more than one run in only two of his last seven starts. Johnson, meanwhile, is still looking for a confidence-boosting performance in his rehab. He’s now been on the mound four times and has allowed multiple runs in each appearance, though one included all unearned runs. He said after his previous outing that he’d probably need two more outings in the minors. It’s unclear if that’s still the plan.

Yikes. Greenville had been the hottest team in the system, but they faltered in a big way here. By the fourth they had fallen down by an 8-0 deficit, and that was pretty much that. Bello is the biggest focus here, as the 20-year-old continues to struggle in the month of May. Through the end of April he had an ERA of 1.89 with 16 strikeouts and six walks in 19 innings. In May, meanwhile, he has an ERA of 15.16 with 22 strikeouts and nine walks in 19 innings. The big difference here has been the quality of contact, as he’s allowed four homers in May after not allowing one in April. The righty has shown flashes and was outstanding last year, so hopefully we’ll look back at this disastrous month as a blip on the radar. In more positive news, Casas did the thing again and now has homers in three straight games.

Player of the Day: There’s no doubt here, right? This goes to Kyle Hart, and it’s not particularly close. He’s quickly becoming one of the pitchers in the organization who will get the most eyes for every start.

Over The Monster https://www.overthemonster.com/2019/5/31/18646996/red-sox-minors-kyle-hart-triston-casas-bobby-dalbec-denyi-reyes-brian-johnson
Categories: Sports