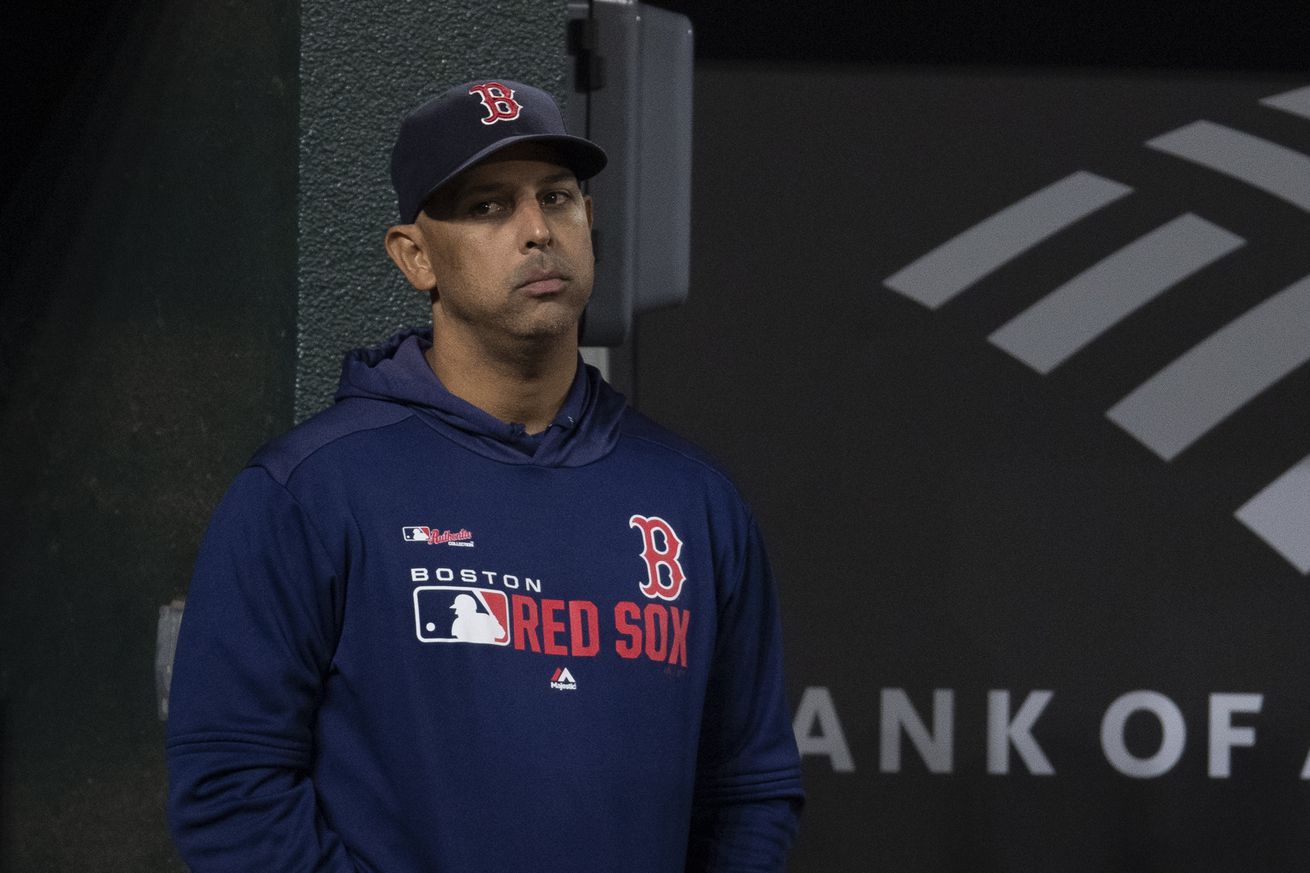 As is confidence in Alex Cora

We have been doing these polls in which we seek out a simple yes or no from Red Sox fans regarding whether or not they are confident in the team’s direction for ten weeks now. Things had been trending back up for a little while now after a crash early in the year, but now things are dipping again. The results aren’t even as low as one would expect, either, since this poll went out before the last few games where things have really gone downhill. Still, the confidence in the team is at 83 percent right now, which is the lowest point since Week 7 and the lowest rate of confidence in all of baseball.

One of the biggest developing stories in baseball is the likelihood of an international draft being added to the league schedule at some point in the near future. The Players Association has been pushing against this for years, but the league has made it a priority and it seems more a question of when, not if. In our latest poll, we found that a large majority of our respondents want international players to be part of the amateur draft, which is just a few days away. I understand some of the reasons for this, the most compelling to me being the possibility of stripping away the corruption and scandal in Latin American baseball right now. Of course, drafts are also a way of suppressing agency for amateur players, taking away a free market (which has already been stripped with a hard cap in this market) as well as their choice of organization. Ultimately, I don’t want to see a draft but I’m starting to resign myself to the fact that it’s going to happen at some point relatively soon.

Over The Monster https://www.overthemonster.com/2019/6/1/18648324/red-sox-confidence-poll-alex-cora-mlb-draft
Categories: Sports