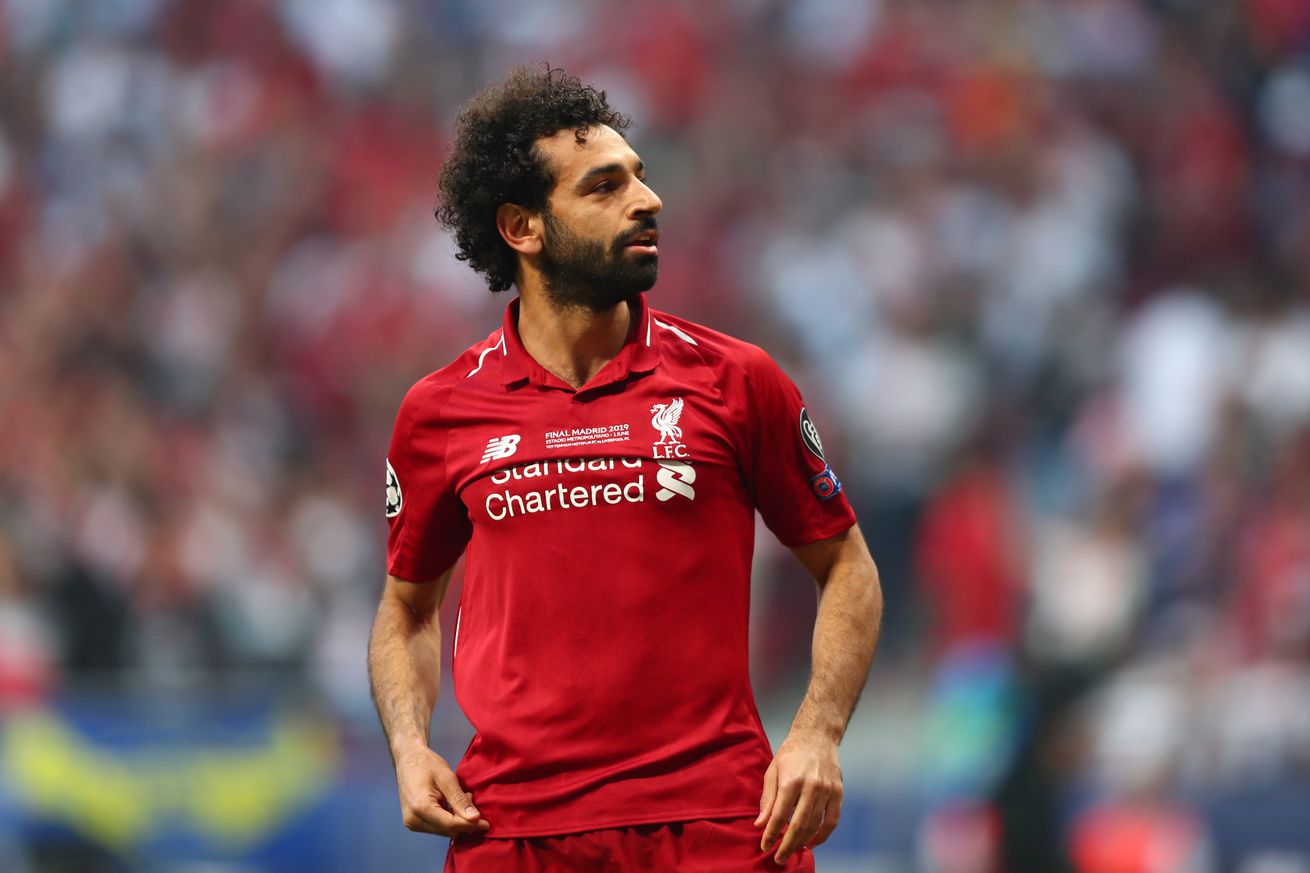 The Yankees and Man U are all mixed up together, so take the W’s where we can.

The Red Sox (29-28) can fall to 9.5 games back of the irrepressible Yankees (37-19) with a loss tonight in the Bronx (7:15 p.m., FOX) behind Rick Porcello, so our advice to them is to win instead, like Liverpool, who the Sox are professional aligned with, did today.

Something about this Red Sox team just feels off, though, and while I’d rather have it be this way in the spring than the summer, there’s too much talent in the A.L. East alone to keep sputtering much longer. The Red Sox need to win and they need to do it now, like Liverpool did against the dumb Spurs.

New Jersey’s own Porcello gets the call today, and he was okay last time out against the Clevelands. The only time he’s been truly blown up this year was in Arizona at the tail end of the nightmare season-opening road trip, but he’s similarly had only one start without giving up a run at all. On the bright side, last time out was the first time in a month he didn’t give up a donger, which is a very important stat against this slap-happiest of slap-happy Yankees team. (Slap-happy used to connote slap-hitting, but now I think it connotes slapping homers around, because slap hitters slap homers now, not singles, just like home-run hitters, who also slap homers).

The only news of note in the Red Sox lineup, other than the announcement that Mookie Betts is again batting first and Andrew Benintedi second, is that Brock Holt is playing second and Michael Chavis is back at first base.

The Yankees pitch Domingo Germán, but honestly does it matter at this point? They win on the road. They win at home. They win with good players. They win with backups. They win and are big buttheads, but they haven’t won the World Series in 10 years and the Sox won it both last year and in 2013. No matter what happens today, that won’t change, short of you having all the Infinity Stones. If you do, and you’re reading this… thank’s. I try. Well, I try on some days and on others I just get the lineups up in time so I don’t get yelled at. Today though: Tried.

Over The Monster https://www.overthemonster.com/2019/6/1/18648702/red-sox-at-yankees-lineup-do-it-for-liverpool
Categories: Sports