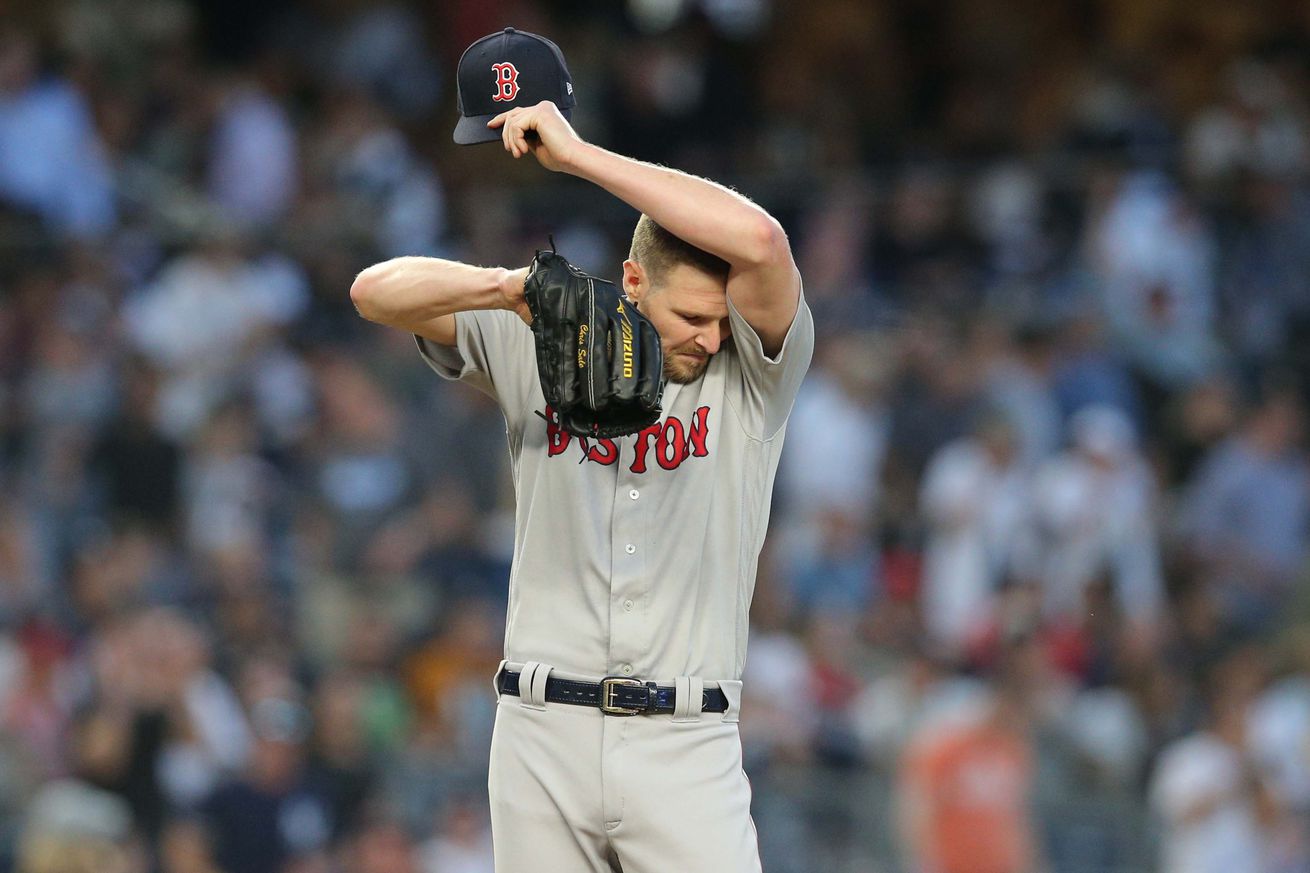 An important month of June includes a trip to England

All things considered, the month of May was a stabilizer for the Red Sox after their terrible start to the season. They finished the month of April with a 13-17 record, largely due to a worst-case scenario on their season-opening trip out west, but they head into June one game over .500 thanks to a 16-11 record in May. It just doesn’t seem things went quite that well because they’ve finished the month about as poorly as possible against good, potential playoff teams. Still, all things considered a 16-11 record would be a 96-win season over a full season, if you’re looking for some optimism. Nobody nailed this prediction before the month, partially due to the rainout mixed in there. PaddyC and Mark Herman both predicted a 16-12 record while Phantom255x called for a 17-11 month. So, shoutout to you three. You win nothing.

As we look ahead to June, there is some abnormal travel coming up for the team at the end of the month as they are heading out to Europe for their two-game series in London against the Yankees. They are technically the home team for that series but, well, you know. Prior to that they have two road trips including the one they are currently playing through. The good news is they don’t have to travel too far, heading out to Kansas City once and Minnesota another time, both in separate trips. Overall, the Red Sox will be at home 14 times, on the road for 11 and on a neutral field overseas for two. That’s a favorable ratio for the Red Sox, the first month of the year for which that can be said.

Overall, this does feel like a month where the Red Sox can continue to get back on track, though it’s not going to be a cakewalk. We know what the Yankees and Rays can do in those matchups, while the Twins have been the most powerful and surprising team in all of baseball this year. That trip out to England is also a total wildcard not only for that series but the immediate return at the start of July. This is going to be the month to determine how the rest of the month goes for the Red Sox, so let’s hope they can make a big move. Unfortunately, it seems like they’ve been better at treading water than anything else this year, so I’ll predict a solid but unspectacular 15-12 record for this month. What do you think?

Over The Monster https://www.overthemonster.com/2019/6/1/18648317/red-sox-june-preview-yankees-england-rays-twins
Categories: Sports