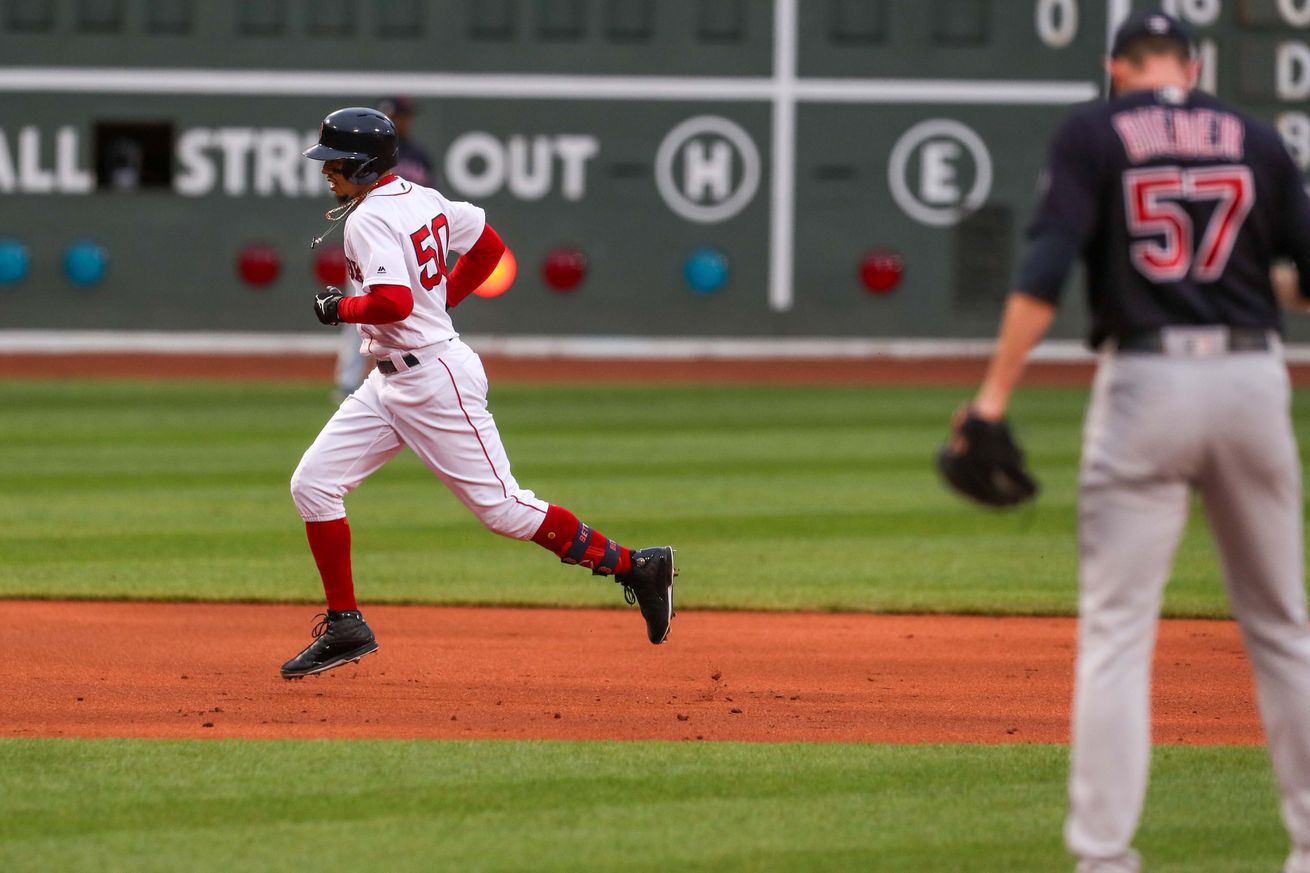 We’re not there yet, but the time at which the Red Sox need to make a decision of the direction of the rest of the season is at least coming into view down the road. (Chad Finn; Boston Globe)

Mookie Betts hit out of the leadoff spot on Saturday, and you can expect to see that every day moving forward. (Rob Bradford; WEEI)

The Red Sox will look to avoid a sweep on Sunday, with the only thing standing in their way being….David Price at Fenway. (John Tomase; NBC Sports Boston)

Don’t expect to see much Dustin Pedroia on the bench for a bit, as he’s taking a break from the team to spend some time with his family. (Christopher Smith; Masslive)

Earlier in the week, Sean McAdam had a conversation with old friend Terry Francona about his long tenure as a major-league manager. (Sean McAdam; Boston Sports Journal) ($$)

Over The Monster https://www.overthemonster.com/2019/6/2/18649244/boston-red-sox-news-mookie-betts-david-price-terry-francona
Categories: Sports