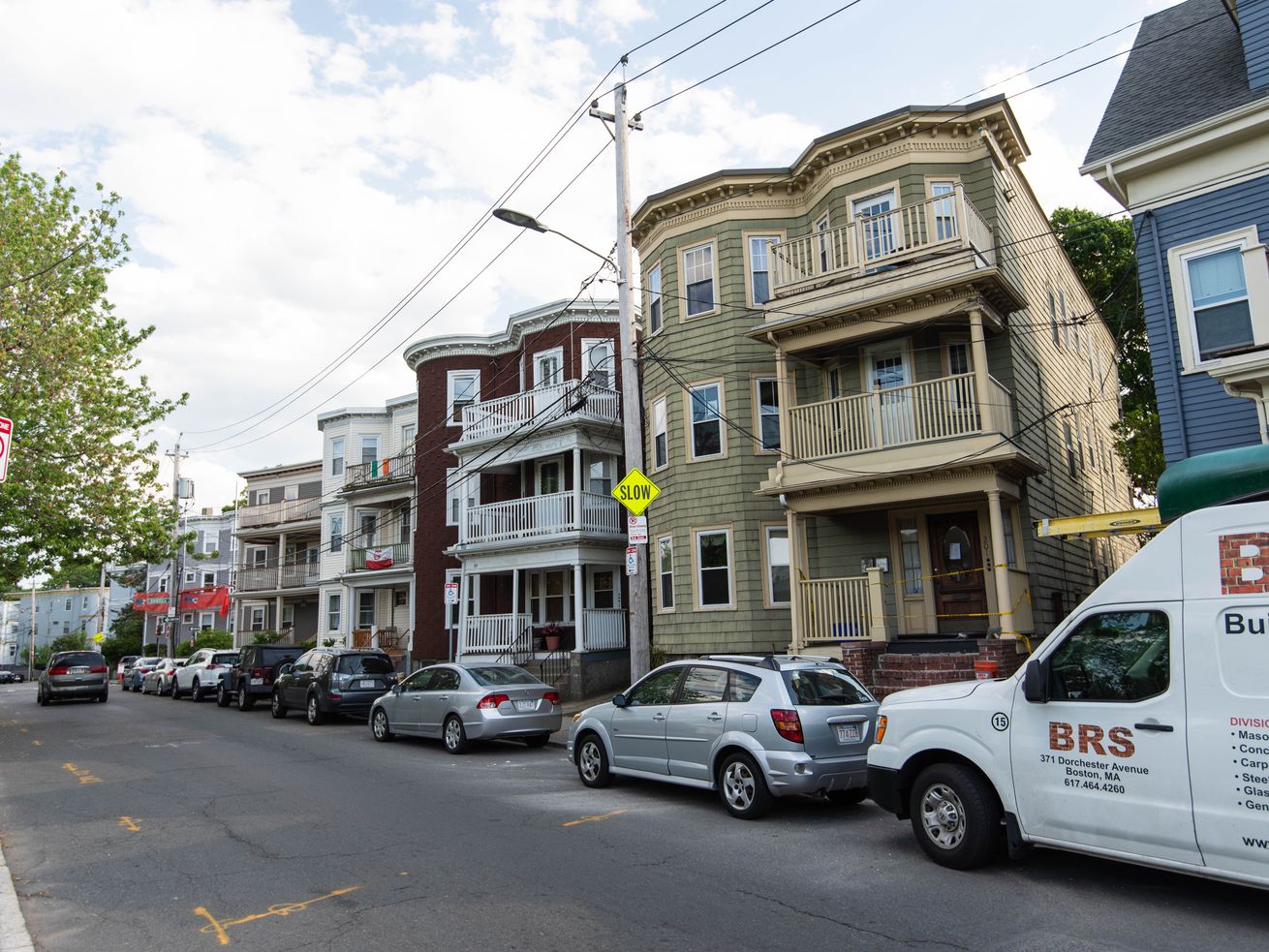 With college and university graduations over, the prime apartment-hunting season is upon Boston like some real estate Thunderdome, as prospective tenants hunt for deals amid what remains one of the nation’s priciest rental markets.

If you’re tenant in that hunt, the best neighborhoods to look in—at least for one-bedrooms—are farther out from Boston’s downtown core. Check out vast Dorchester as well as Roxbury, West Roxbury, Jamaica Plain, Mattapan, Hyde Park, Roslindale, and East Boston.

That is according to the latest quarterly data from real estate listings and research site Zumper, which tracked vacant and available listings in its database as of the end of May.

That data found that the aforementioned neighborhoods’ median rents were all generally below the citywide median of $2,450 as of the end of May. Sometimes the neighborhood median was well below. In East Boston, for instance, it was $1,900; and, in Roxbury and Dorchester, it was $1,700 a month.

Plus, one-bedroom rents are not rising as fast in these neighborhoods as in downtown, according to the Zumper report, which can be found here.

Meanwhile, staying on the T that much longer can save prospective tenants that much more in rent per month, according to real estate listings and research site RentHop. It used its own data for one-bedrooms listed from January to April 2018 and January to April 2019 as well as state transportation data.

The site first looked at non-duplicated listings within 0.62 miles of a T stop and calculated median rents if there were at least 50 unique data points. If not, the site expanded to 1.2 miles from the T stop.

In the end and in short, one-bedroom medians were up particularly sharply around Park Street, Ashmont, Back of the Hill, Beachmont, and Boylston stations. Rents were down most significantly around Forest Hills, Capen Street, Wellington, Beaconsfield, and Back Bay stations.

The report also broke down where tenants can potentially save the most by staying on the train an extra stop.

As for why some stops were cheaper than others, RentHop cited the obvious—location—but also inventory around the stations. For instance, the inventory of available one-bedrooms dropped annually around Park Street, hence the bounce in median rent for available units nearby.