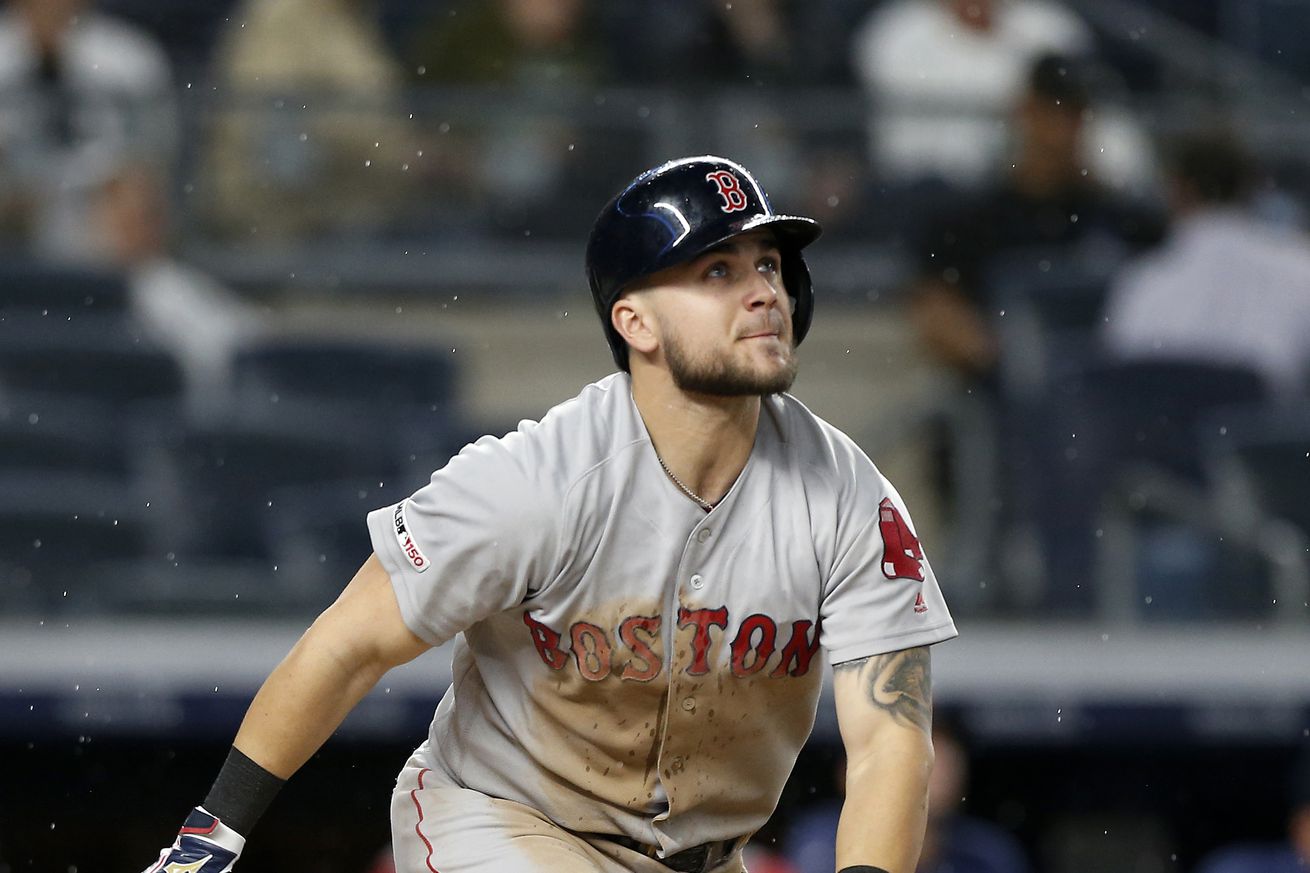 Michael Chavis has been huge for the Red Sox since coming up, but teams are starting to attack him with success up in the zone with velocity. He’ll need to adjust to that adjustment. (John Tomase; NBC Sports Boston)

There’s no doubt this season has been frustrating for the Red Sox, but putting all of the blame on Alex Cora makes no sense. (Jen McCaffrey; The Athletic)

Over the weekend, the Red Sox saw a dominant version of Adam Ottavino. He could have been a huge help for Boston this year instead. (Alex Speier; Boston Globe)

Here is how the Red Sox will roll out their rotation in Kansas City. (Christopher Smith; Masslive)

Dan LeVangie was not around for Sunday’s win, as he had more important issues to attend to. (Rob Bradford; WEEI)

The draft starts on Monday, which means teams can now sign Craig Kimbrel and/or Dallas Keuchel without losing a pick. (Boston.com)

Over The Monster https://www.overthemonster.com/2019/6/3/18650206/boston-red-sox-news-michael-chavis-alex-cora-craig-kimbrel
Categories: Sports