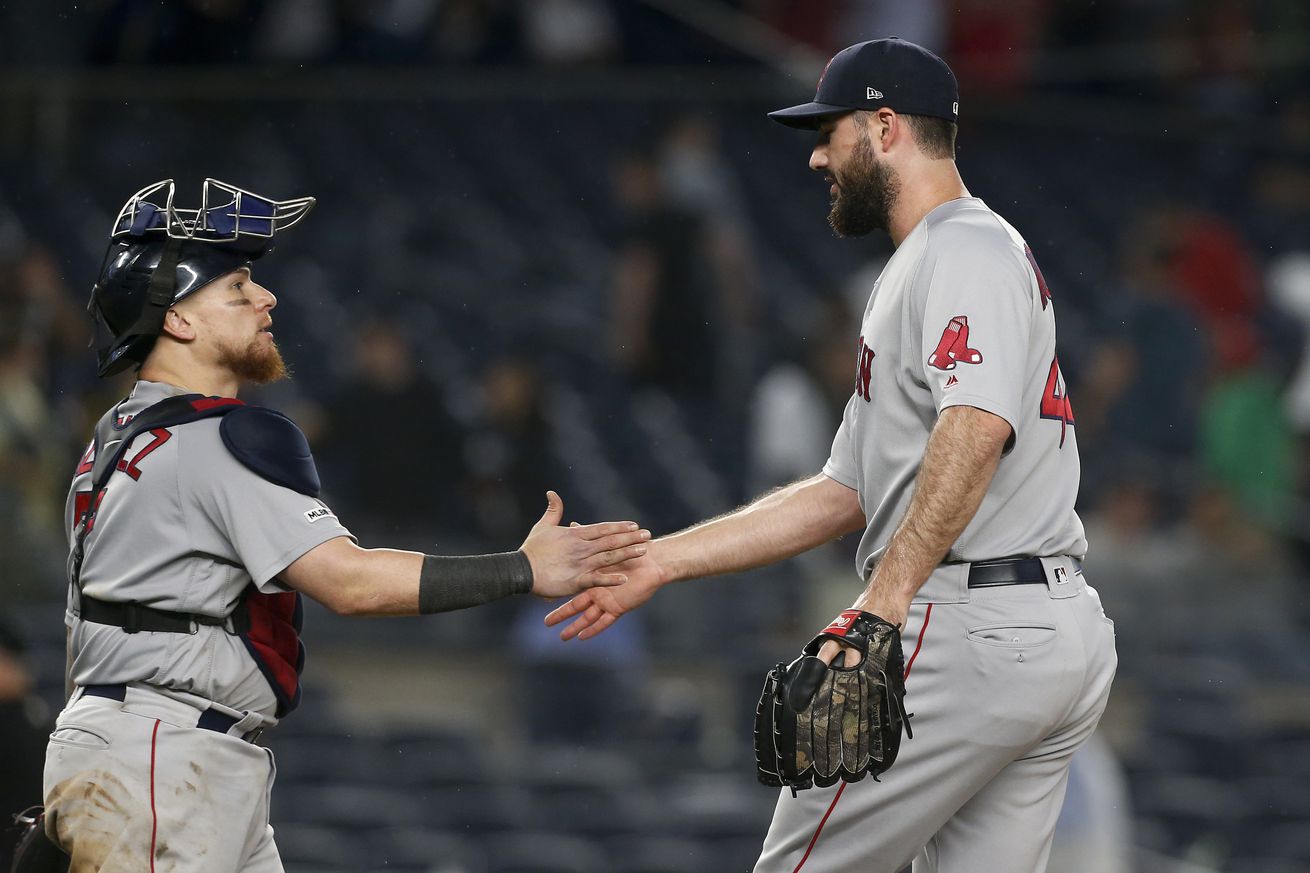 Happy Monday everyone. The Red Sox have a day off after their win at Yankee Stadium on Sunday. They’ll be traveling to Kansas City for a series against the Royals that begins on Tuesday. That doesn’t mean there is no Red Sox news to which we can pay attention, of course, as Monday marks the start of the draft. Boston doesn’t have a first round pick, but they have two in the second. Both of those selections will be made Monday night. Meanwhile, the Bruins and Blues play the fourth game of the Stanley Cup Finals tonight, with Boston looking for a big 3-1 series lead. There’s also some college baseball action to decide who makes it to the Super Regionals as well as one day MLB game with the Cubs and Angels playing at 4:05 PM ET. Use this space to discuss whatever you’d like. As always, just be nice to each other.