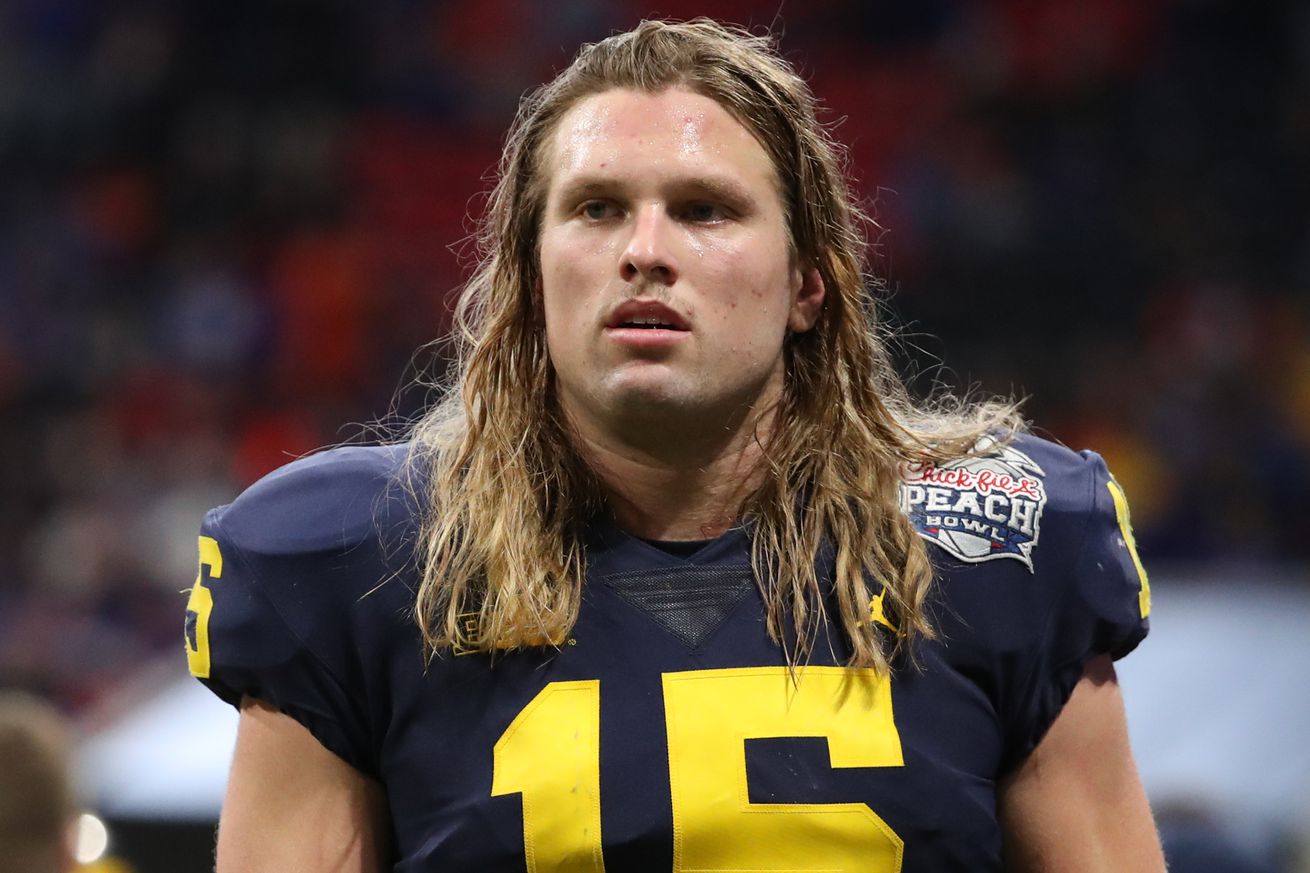 New England has nine of ten rookies under contract now.

The New England Patriots will not open their mandatory minicamp until tomorrow, but that does not mean they won’t work today. The front office, for example, appears to already be active: as first reported by ESPN’s Field Yates, the Patriots and third-round draft pick Chase Winovich have agreed to terms on a four-year contract. The deal will reportedly be worth a total of $3,827,312 and include a fully-guaranteed signing bonus of $997,312.

New England picked Winovich 77th overall in late April to bolster a defensive line that saw the departures of both Trey Flowers and Adrian Clayborn this offseason. And while the Michigan product will not single-handedly replace the two men and their production, he will offer versatility against the run and the pass and another body in a rotation that also is projected to feature veterans Michael Bennett, Deatrich Wise Jr. and John Simon.

With Winovich now officially in the fold, only one of the Patriots’ ten draft choices remains unsigned: running back Damien Harris, who was selected by the world champions exactly ten picks after Winovich, has yet to agree to a contract. However, Harris signing his deal should be expected sooner rather than later — possibly before the club heads into its six-week summer break following next week’s final OTA practice sessions.