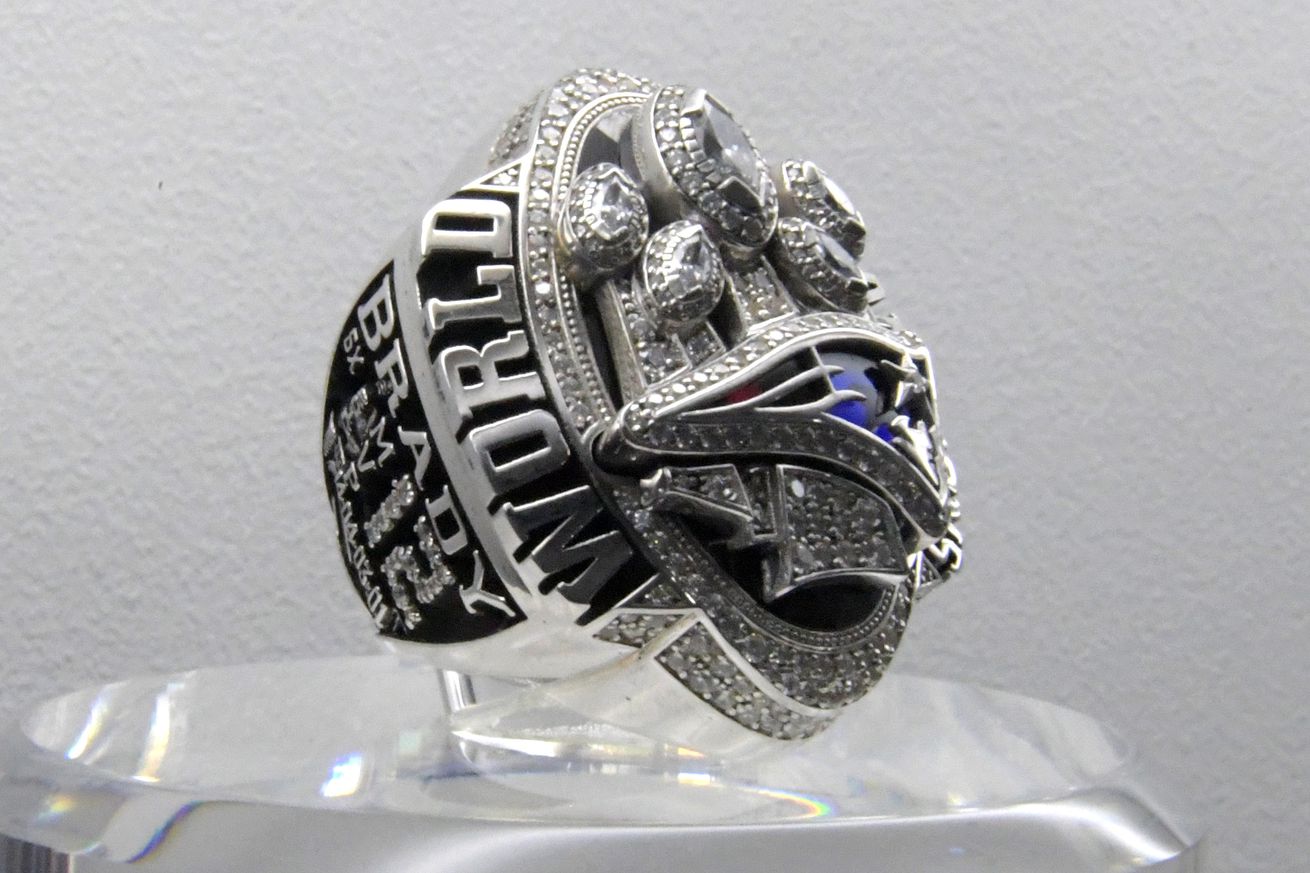 Super Bowl rings will be handed out on Thursday.

In early February, the New England Patriots won their sixth Super Bowl when they defeated the Los Angeles Rams 13-3 on the game’s biggest stage. Almost exactly four months later, the victorious team will get together again to celebrate the win for one final time: on Thursday, players, coaches, and other staff members will visit Robert Kraft’s home in Chestnut Hill to celebrate their championship run and to receive Super Bowl rings.

For the Patriots, the event will be a reunion of sorts considering that not all men who were with the club for the 2018 season are still around. Take Trey Flowers, for example, who played 61 of 64 snaps against the Rams and left the team one month later to sign a five-year, $90 million contract with the Detroit Lions. According to ESPN Boston’s Mike Reiss, however, Flowers will attend the ceremony on Thursday.

The defender will not be the only ex-Patriot to return. 2018’s de facto defensive coordinator and new head coach of the Miami Dolphins Brian Flores is also expected to be in attendance. All in all, more than 100 people will partake in the celebration — and receive their Super Bowl rings. Whether or not they will become the biggest ever remains to be seen: the ones handed out two years ago, after all, were made of 283 diamonds each.