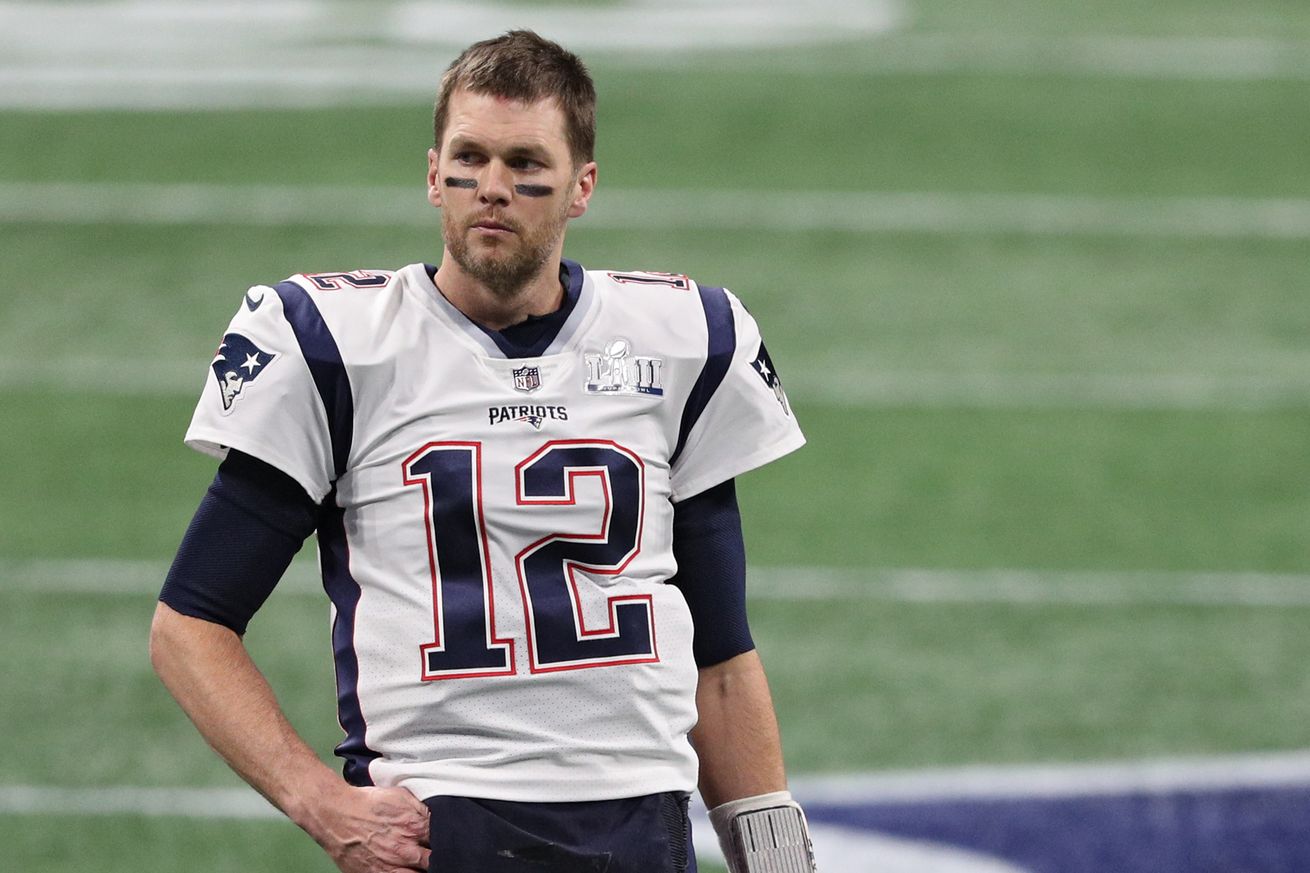 Humphries wonders how many years Brady has left in the tank.

Both of the following statements are true:

Wide receiver Adam Humphries would probably agree to the veracity of the assertion above, but it sure looks like he is placing a different value on the two: for him, Brady’s age appears to be a more defining quality. How do we know? He told Travis Haney of The Athletic when speaking about the New England Patriots’ quarterback and the role his age played in his decision not to join the team in free agency.

“Obviously, he’s the G.O.A.T. That’s that simple. But there’s so much that factors into a decision. It was a four-year deal. Who knows how many [years] he’s got left? There’s a lot that goes into it,” Humphries said. The 25-year-old, of course, was on the world champions’ free agency radar this offseason as a potential addition to Brady’s arsenal of weapons. The Patriots reportedly even offered a four-year, $30 million contract.

However, Humphries declined and ultimately ended up with the Tennessee Titans on a four-year, $36 million deal. The decision to go to a young and relatively inexperienced Titans team — one that field Marcus Mariota as its starting quarterback — as opposed to the most successful franchise of the NFL’s salary cap era was no easy one to make for one of the most popular wide receivers on the open market this year.

“Obviously the chance to play with [Brady] would have been awesome, but a lot of things factor into that decision,” said Humphries. For the former undrafted rookie, who started his career with the Tampa Bay Buccaneers, those factors included the situations in both Tennessee and New England vis-à-vis the quality of life in regards to family — Humphries hails from South Carolina — and finances.

All things considered, the Titans were his choice: “I felt like I could really contribute and start something new here. […] At the end of the day, my heart wanted to be in Tennessee.” This decision forced the Patriots to pursue other wide receivers this offseason in order to build a receiving corps around their soon-to-be 42-year-old quarterback (one that has stated numerous times that he plans on playing until he is 45).

New England invested in free agents Demaryius Thomas, Dontrelle Inman and Maurice Harris, and selected Arizona State’s N’Keal Harry in the first round of the draft. Humphries could have altered this picture drastically, but he decided against coming to the Patriots — against joining a team that already has Super Bowl MVP Julian Edelman playing a role similar to the one he would have been projected to fill.

“I felt like my talents would be used best [in Tennessee],” he said. “And New England was the same way. That would have worked, too, but at the end of the day, it was a good decision to come here.”

Time will tell whether or not that statement also holds true.