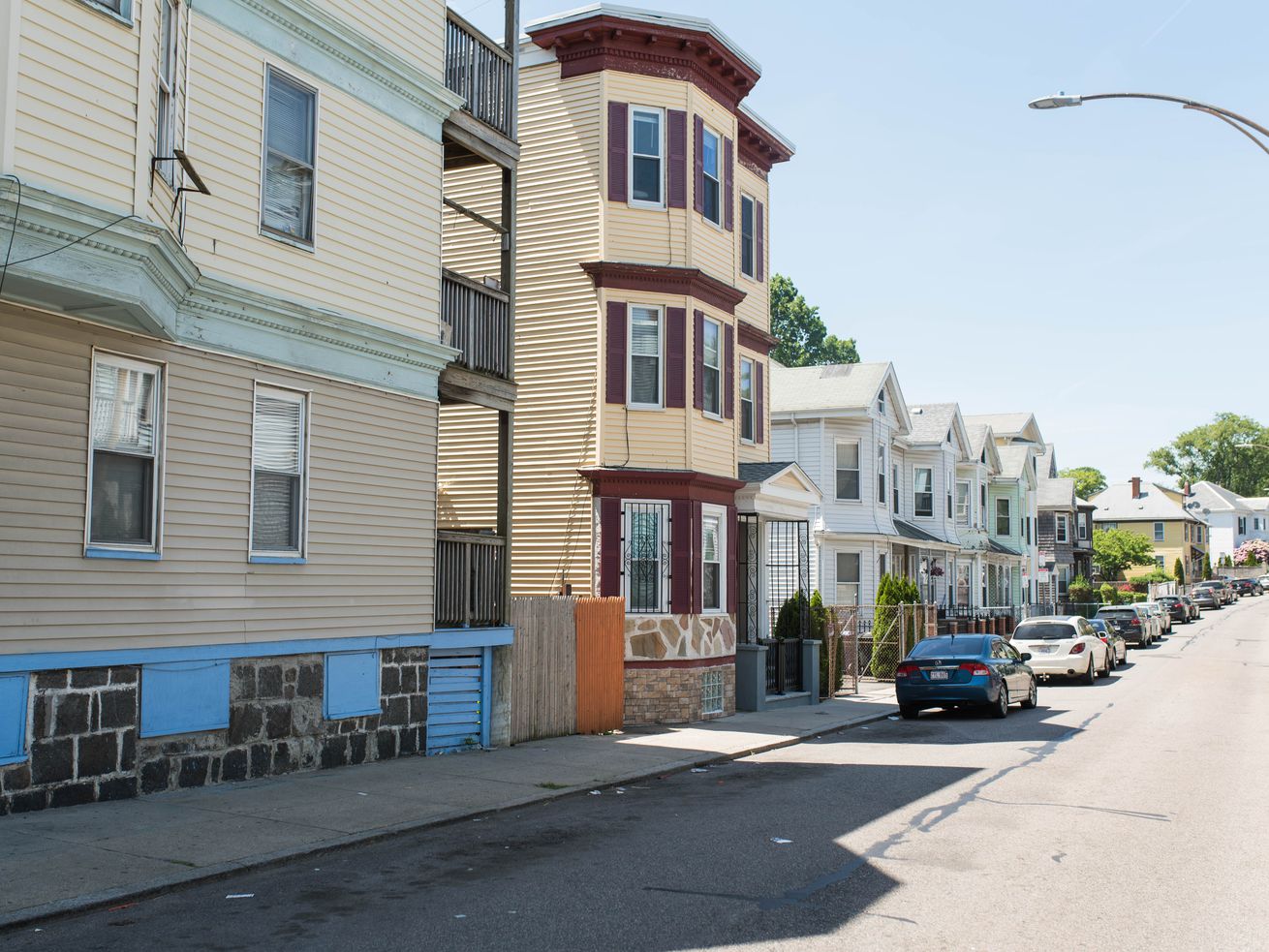 A report released June 4 attempts to quantify just how varied the zoning is from town to town and city to city, and how that contributes to the dearth of inventory. The report from the Massachusetts Smart Growth Alliance and six other organizations concludes that “municipalities have been over-restricting housing development relative to need.”

In other words, in many of the 100 Boston-area municipalities that the report tracked, the zoning is so stacked against the sort of multifamily development that the region needs that it makes such development virtually impossible or at least incredibly laborious. From the report (which researcher Amy Dain prepared and which can be found here, with an executive summary here):

As for Dover, it’s one of six municipalities—the others are Bolton, Essex, Middleton, Nahant, and Norwell—that have no provisions for multifamily housing at a density greater than four dwelling units per acre. That’s a density similar to neighborhoods full of single-family houses, the report notes.

There are numerous other examples of restrictive zoning or other requirements that stymie multifamily development. Take parking requirements. One-tenth of the municipalities that the study covered require more than two spaces per unit for at least some types of multifamily housing. In Danvers, for instance, the requirement is two spaces each for studios, one-bedrooms, and two-bedrooms, and more for bigger apartments.

Then there are the approvals processes for multifamily development, which themselves vary widely from municipality to municipality. Even in the 64 towns and cities that allow as-of-right multifamily projects—where a developer would pretty much enjoy the conditions in place to simply put shovels in the ground—those as-of-right areas are pretty much all built out and built up. That forces proposals into often-byzantine approval gauntlets.

Meanwhile, the Boston region keeps slapping on residents. From 2010 to 2017, the region added 245,000 jobs—a 14 percent increase, the report said. “Yet according to the best data available, cities and towns permitted only 71,600 housing units over that same time period, [a] growth of only 5.2 percent.”

This discrepancy, due in no small part to these zoning variations and restrictions, is expected to continue, exacerbating an already dismal housing situation in the Boston area. That situation, too, will only worsen as the baby boomers age.

“Compounding the issue is the fact that baby boomers will continue to need housing well after they retire,” the report said, “but are stuck in large single-family homes because there are very few affordable options to downsize.

Six municipalities have no provisions for multifamily housing at a density greater than four dwelling units per acre—a density similar to neighborhoods full of single-family houses.

There are changes afoot at the state and local levels to over time ease the housing crunch and further more multifamily development. State lawmakers are considering a so-called Housing Choice proposal from Governor Charlie Baker that would enable cities and towns to adopt certain zoning best practices related to housing development by a simply majority vote rather than the current two-third supermajority required.

And municipalities such as Somerville and Cambridge are taking hard looks at their zoning regs, some of which haven’t been updated for decades. Also, several Boston-area mayors have committed to facilitating the development of tens of thousands of new units.

Will it be enough? Certainly not in time for residents in the market now or next year or the year after. What’d you think? Time for annexations?