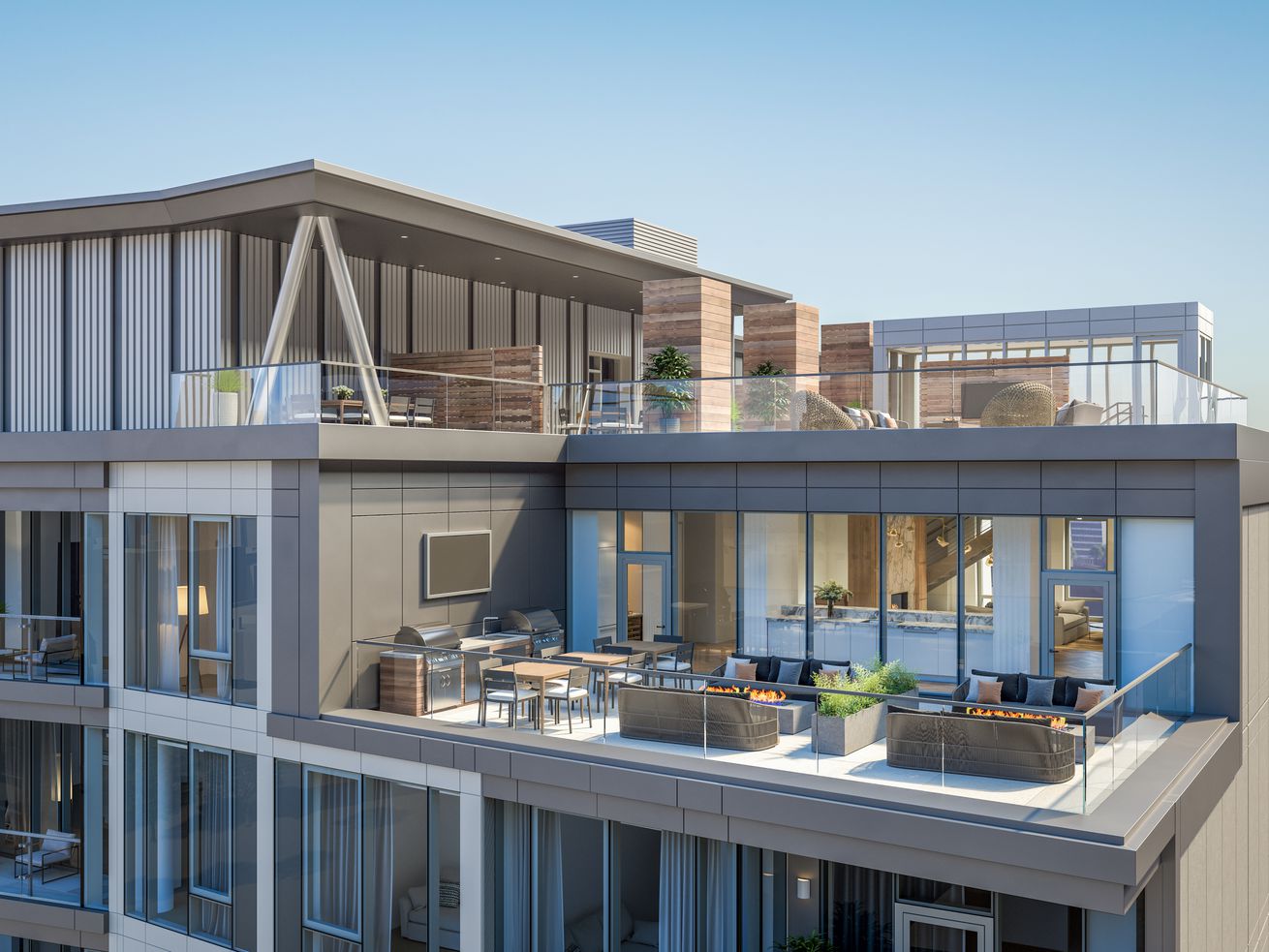 Boston-based developer the Davis Companies officially broke ground June 30 on a luxury condo at 100 Shawmut Avenue in the South End. The firm acquired the six-story office property there for $26.2 million in July 2015.

That acquisition touched off speculation about what Davis would build at the site as it’s smack-dab amid an ongoing, years-long building boom in that corner of the South End that has also included the Ink Block complex and the Troy Boston apartments.

Davis’ under-construction project at Herald Street will be a 232,000-square-foot condo building with 138 luxury units. It will run to 13 stories, and the units will run from studios to four-bedrooms, “many featuring a den space,” according to a release from the developer.

The project’s exterior is expected to incorporate the 1920s facade of the office building that was there within a newly constructed glass structure. The Architectural Team, based in Chelsea, is handling that design, and EMBARC Studio of Boston is designing the interiors.

The building’s amenities are due to include a 24-hour concierge, private parking for 112, billiards, a fitness center, a dog-washing station, and a playroom for the kids. A rooftop lounge is expected to include gas grills and fire pits.

In the end, the years-in-the-making project came about through a partnership between Davis, the Boston Chinese Evangelical Church (BCEC), and the Chinese Consolidated Benevolent Association (CCBA).

Davis, as part of advancing 100 Shawmut, will contribute $15 million to a city-controlled escrow account for developing affordable housing at a CCBA-owned site at 50 Herald Street next to 100 Shawmut. That project is expected to hold 313 apartments, 26 percent of which will be designated affordable.

The partnership also means an expanded BCEC building at 120 Shawmut Avenue in the same vicinity, which will house ecclesiastical space as well as 84 housing units. (Davis has also committed $200,000 to various community programs as part of the partnership, the developer said.)

The latter two projects are not under construction, and 100 Shawmut is supposed to open in fall 2020. Stay tuned.