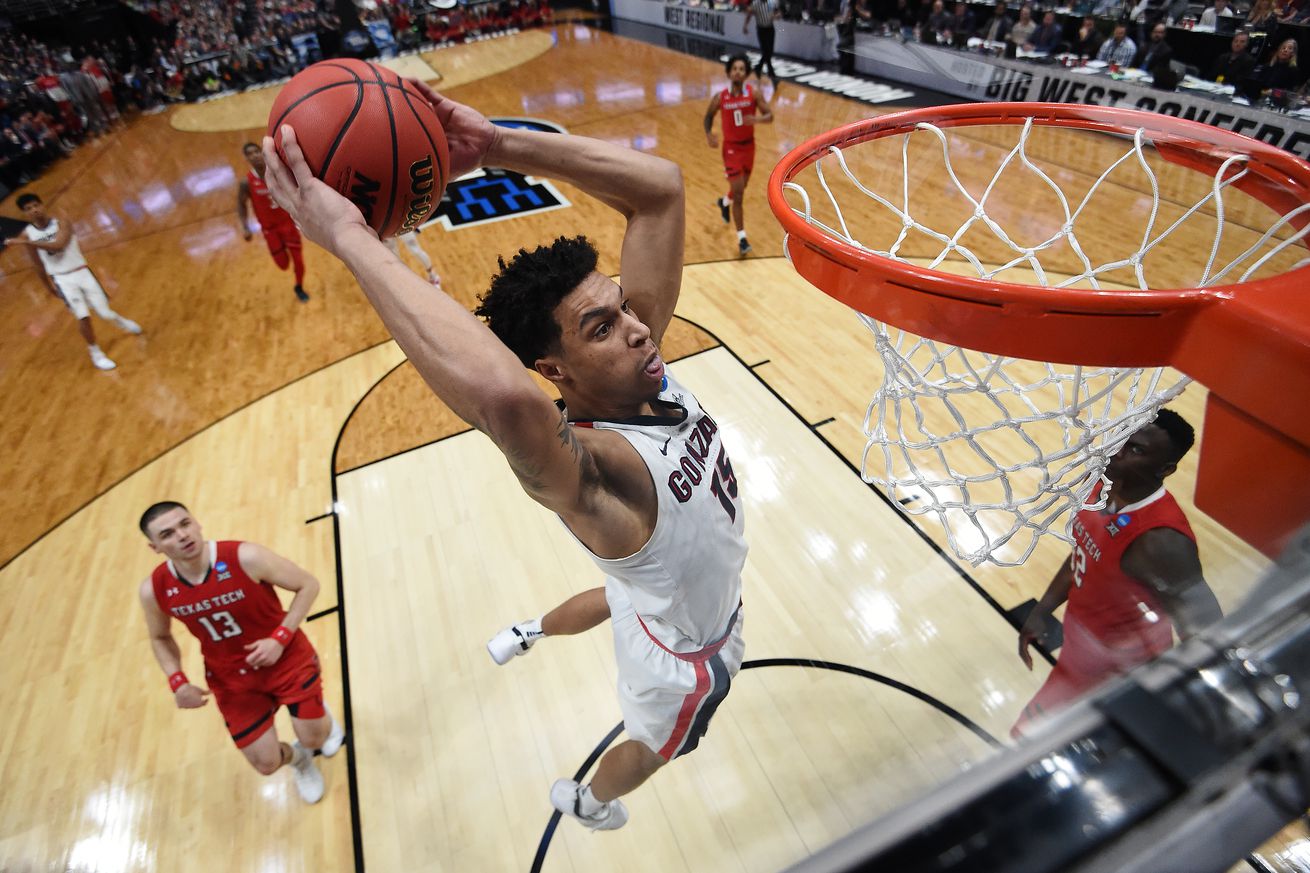 Tis the season for mock drafts and ESPN’s Jonathan Givony is one of the best. Barring any trades (gee, I wonder what just popped into your mind) the Celtics will have 3 first round selections in the NBA draft. If certain things play out, they may have plenty of time to opportunity to develop any potential selections.

These are the 3 that the ESPN mock has the Celtics selecting:

I’ll fully admit that I’m no draft expert and have yet to do much research on the subject. However, from what I’ve seen Brandon Clarke has had a wide range on various draft boards. In some cases high in the lottery and in others closer to the 20’s.

Clarke is described as having “freakish athleticism and budding shooting ability” which sounds fine to me.

Bol Bol is one of those guys that have both high upside and large bust potential. There are concerns about his health, “skinny frame,” and his game in general. But he could be worth the gamble with the 20th pick in the draft.

Ditto for Kevin Porter Jr., though for different reasons. I’ve seen comparisons to J.R. Smith (both on and off the court) which raise my eyebrow in a skeptical sort of way.

Another thing to keep an eye on is a trend I’ve seen over the years. Ainge tends to like guys that were ranked highly coming out of high school, even if they perform poorly in college. Meaning he values the overall scouting report over the usually small sample size of results for one-and-done players. Examples include Jaylen Brown, Jared Sullinger, and Avery Bradley.

As a thought experiment, go back to mock drafts from the Fall and look at who was high on people’s lists. If someone high on that list is available where the Celtics are picking, don’t be too surprised if that’s Ainge’s pick. Both Nassir Little and Romeo Langford were ranked ahead of Zion Williamson in some mocks. Food for thought.