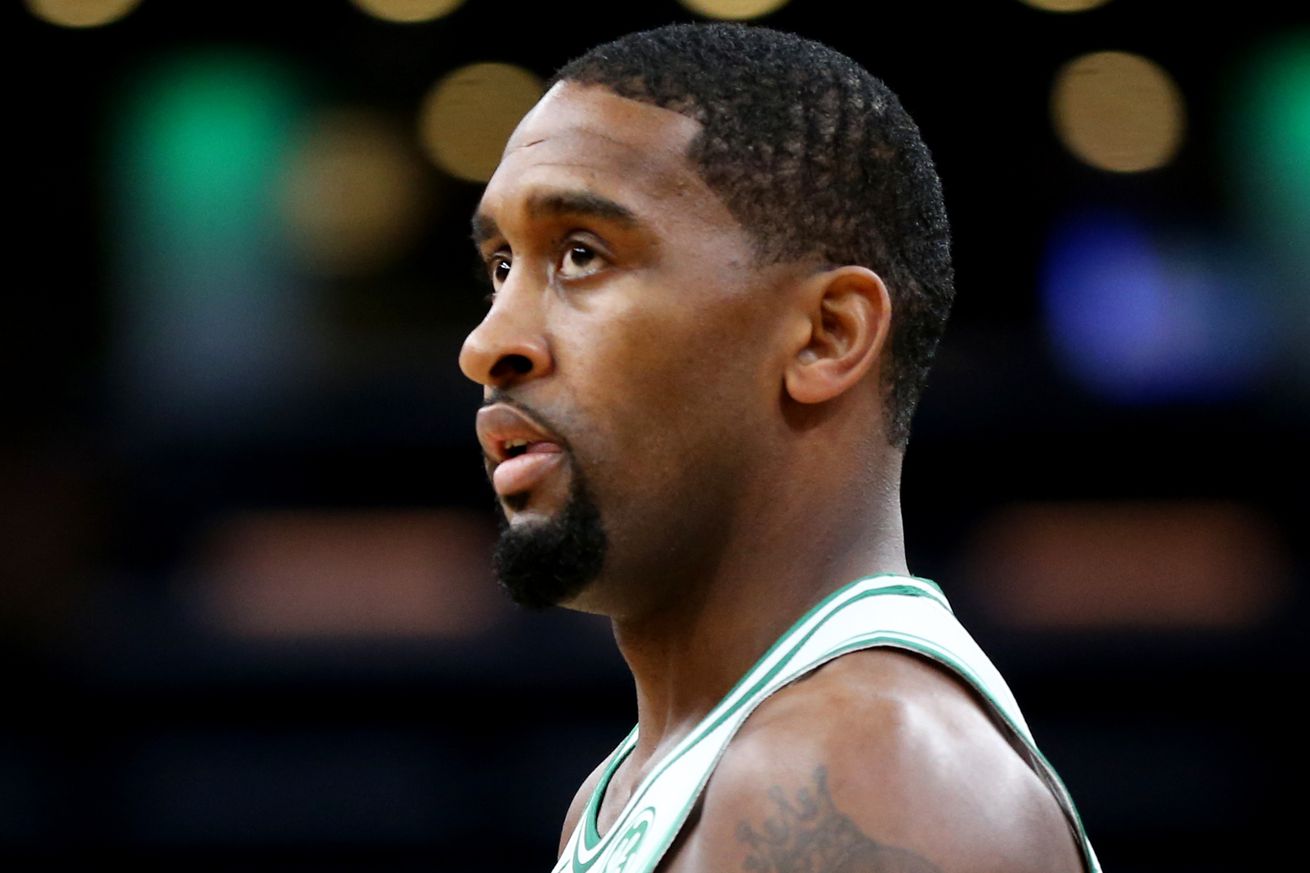 Buried behind bodies as a rookie, Wanamaker wasn’t given many opportunities to flourish in the 2018-2019 campaign.

July 1st, 2018 was the first day of free agency last summer and Boston’s number one FA priority, Aron Baynes, was re-signed and locked away. Fast forward twenty-four hours to July 2nd, 2018 and official word from the C’s camp was they had signed a one-year $838,464 league minimum deal with a relatively unknown player which left Celtics fans frantically sourcing footage of Brad Wanamaker. Leaving behind his most recent success at Fenerbahçe Basketball in Istanbul in the Euroleague where he averaged 11.5 points (45.6% FG, 35.0% 3-PT, 83.3% FT) and 3.5 assists per contest, Wanamaker decided to make the jump back home to the NBA.

Wanamaker made that move despite receiving larger and reportedly more lucrative deals on the table, namely a three million deal with Barcelona in the hopes of cracking an NBA roster long term. The 4-year former Pitt guard did find himself way down the depth chart and buried behind a wall of players for most of the season.

Should Brad Stevens given the former Pitt guard more burn? Possibly. Was he unlucky not to see more court time as a rookie? Definitely, especially as the guy ahead of him in the depth chart Terry Rozier, fresh from a meteoric rise the postseason prior, had several very forgettable performances during the 2018-2019 season. As the losses racked up this season, many pundits wondered why he didn’t get more regular stints throughout the season.

Life long dream fulfilled! Not the season nor the opportunity I was expecting , but thankful for the experience and all the ups and downs I faced throughout. Another season in the books healthy and ready for more!

Wanamaker showed that he could contribute in short bursts of playing time as a hard hat & lunch pail type of a guy. Brad had solid contributions in the 36 games in which he made an appearance, shooting a respectable 16-39 from three for the season, good for 41% and dishing out 56 assists. However, he doesn’t possess the quick end-to-end speed of a Shane Larkin or a Phil Pressey, the type of spark plug type small quick guards that fans tend to gravitate towards.

His best game of the season was probably in Brooklyn on January 14th, 2019, with Kyrie Irving sidelined for the night. Brad Wanamaker hit three triples and outplayed starter Terry Rozier on the way 13 points, 4 assists and 2 steals. With such a small sample size to go by though, it is hard to truly factor in what extended playing time for Wanamaker would amount to, as he played primarily against 3rd stringers.

If we scratch a bit deeper, his per-36 splits are in fact on par with Terry Rozier. Sure, Terry Rozier has the better explosive game and he is a better hustle/twitch defensive player who loves the open court. Comparatively though, Wanamaker is more of a steady upright player as he surveys the court at the top of key, reading defensive coverages and making solid decisions. The edge goes to the 4-year man from Louisville in rebounding with his uncanny instincts and that quick first step to get into the lane, but from a purely playmaking and scoring efficiency standpoint, Brad Wanamaker manages to holds his own.

With the cap squeeze looming in Boston, Wanamaker might have to seek different opportunities abroad for financial reasons. It is quite likely that the Celtics will not sign Brad to the league minimum for yet another year, Wanamaker and his agent could be eyeing off more playing time and more consistent minutes elsewhere. The Boston front office always has eyes on NBA-ready overseas players to slot into those deep roster positions as they have done in seasons past.

For the Celtics and particular Wanamaker, everything rides on the fate of free agent Kyrie Irving, and to a lesser degree, that of Terry Rozier. If both depart and the Celtics shift direction at PG, Wanamaker might yet return to play a larger role for the Celtics second unit next season.