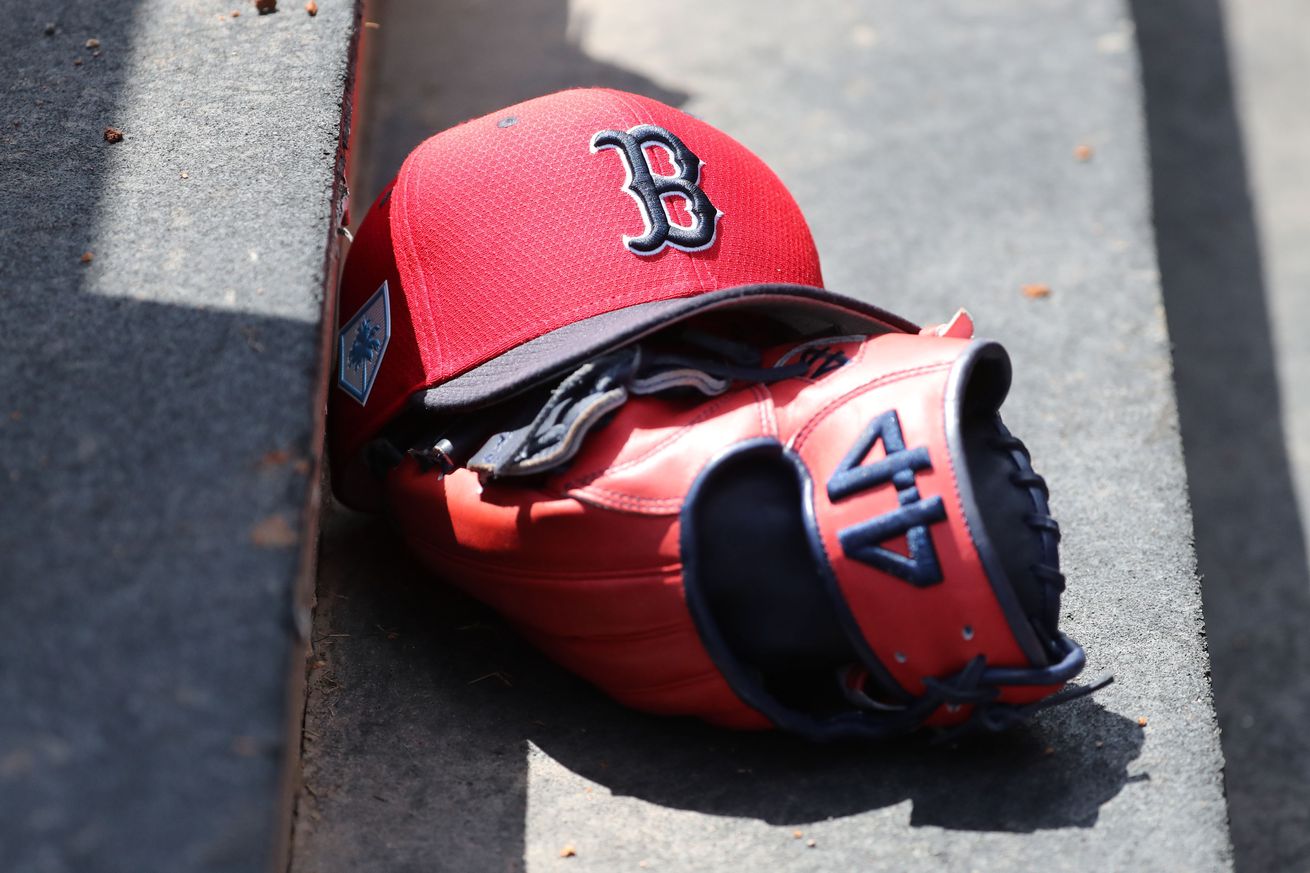 After waiting a long time to make their first selection in the 2019 draft, the second selection for Boston came in relatively short order. By announcements, the Red Sox took two players at the same position, though most everyone is in agreement that Cameron Cannon isn’t really a shortstop. That is not the case for their second selection, however, as high schooler Matthew Lugo is projected to stick at the position long-term. The nephew of Carlos Beltran who attended the baseball academy in Puerto Rico named for his uncle, Lugo was ranked 26th by Fangraphs, 38th by MLB Pipeline and 74th by Baseball America. Presumably, he will need overslot money to keep him away from his commitment to the University of Miami, which means Cannon will likely come in at least a little underslot.

In terms of his play on the field, there is a lot to like with Lugo. He doesn’t really have a standout tool, it seems, but he is good at everything. If things go perfectly in his development — never a safe bet, of course, but we can dream — there is a chance for him to have above-average tools across the board. He’s a solid defensive player at the most important position on the infield, has good athleticism that can play on the bases even if he’s not a true speedster, and he has good hands and a good bat. The hit tool is ahead of the power right now, but there is projection with the latter as well.

Really, the negatives come down to the wait time and the amount of projection required to get to Lugo’s ultimate ceiling. The shortstop prospect, as mentioned, has potential in all areas of the game, but there is plenty of work to be done to get there. Lugo just turned 18 less than a month ago and is very raw. His defense is easy to dream on, but there are skills that need to be sharpened. Offensively, Baseball America says his swing can get long at time, so adjustments to be made there for him to reach his potential with the hit tool. Obviously, the Red Sox don’t have any sort of immediate need at shortstop anyway, so there wouldn’t be an temptation to rush Lugo regardless.