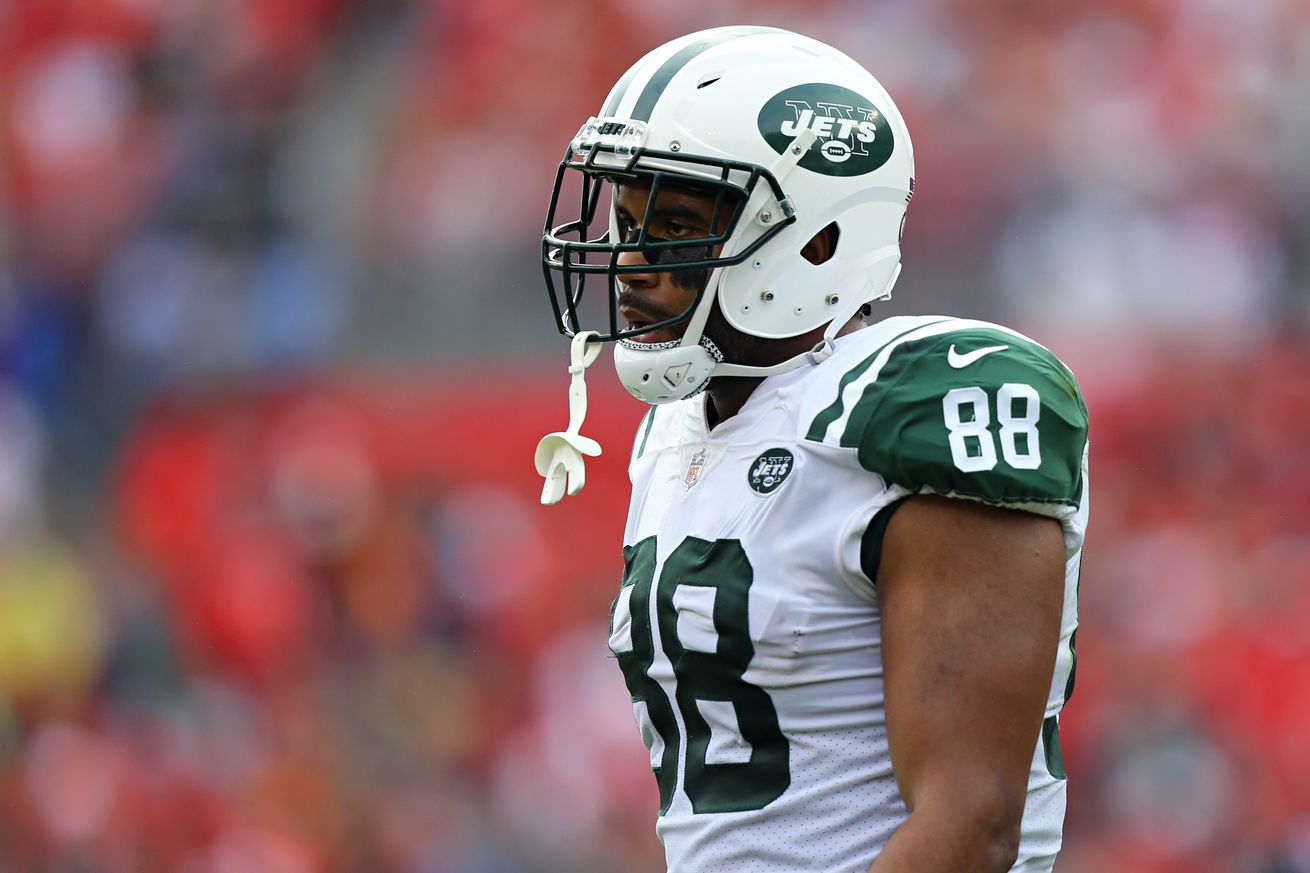 New England is opening up a roster spot.

Among the eight players not spotted during the New England Patriots’ first practice of their 2019 mandatory minicamp was tight end Austin Seferian-Jenkins. Now we know why the free agency acquisition, who also was an excused absentee for the lone organized team activity session open to the media on May 23, was a no-show today: as first reported by ESPN’s Field Yates, the Patriots will part ways with Seferian-Jenkins.

NFL Network’s Ian Rapoport added that the 26-year-old will step away from the game for a month to deal with personal issues, and the Patriots have decided to release him as he does that. It certainly looks that there might be a chance that he returns to New England later down the line. Until that happens — if it does at all — the Patriots’ uncertainty at the tight end position continues, however.

Not only did Rob Gronkowski announce his retirement in late March, the team also moved on from Dwayne Allen and Jacob Hollister. In their place, Seferian-Jenkins was expected to compete against Matt LaCosse, Benjamin Watson, Ryan Izzo, Stephen Anderson and Andrew Beck for a spot on the roster. Given his experience and steady albeit mediocre production in the past, the former second-round draft pick was originally seen as one of the favorites to make the team.

With Seferian-Jenkins no longer in picture, LaCosse, Watson, Izzo, Anderson and undrafted rookie Beck will compete for the roster spots at tight end. Watson, of course, will miss the first four weeks of the regular season due to a suspension, which will alter the whole dynamic once more. But it is needless to say that the Patriots’ tight end depth chart is not exactly the model of stability any more it was when Gronkowski was still around.