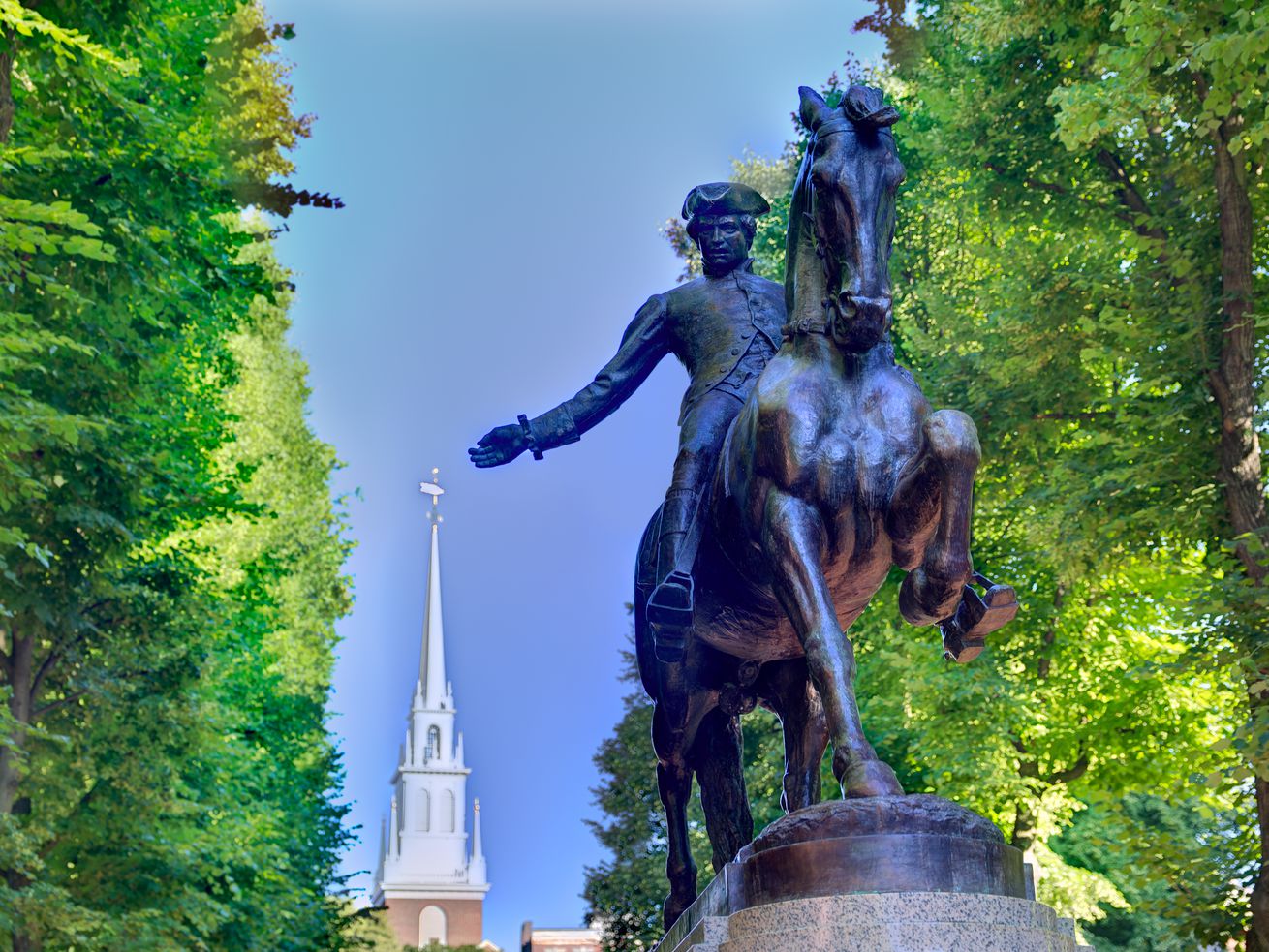 After more than eight months and nearly $3 million, the city yesterday officially unveiled its renovations for the Paul Revere Mall that connects the North End’s Hanover Street to the Old North Church area. Mayor Marty Walsh did the honors on June 4.

Nicknamed the Prado, the mall not too far from the Paul Revere House dates from the 1930s and had been in need of upkeep for years. The renovations included new brick paving, new lighting, a restored fountain, and spruced-up foliage and masonry.

The aim of the work was to make the Freedom Trail stop not only more aesthetically pleasing, but easier and more comfortable to navigate, including for people with physical challenges.

Boston’s capital plan provided $1.9 million for the renovations, with another $1 million from the George Robert White Fund, a bequest that backs beautification efforts in Boston.

The Prado’s renovations come as Boston advances plans for major renovations to other famous public parks and plazas, most notably Boston Common. A $28 million renovation effort there is due to include design and infrastructure changes to help the greensward better withstand the weather and its crowds.