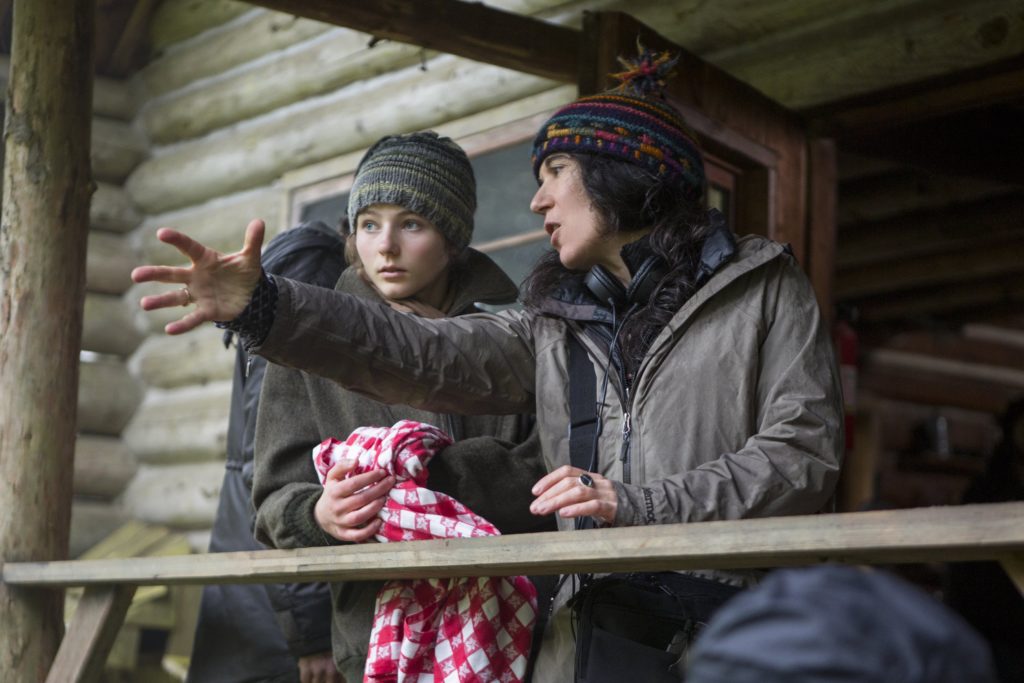 Debra Granik’s debut feature film, Down to the Bone is a story of addiction, poverty, and sheer force of will. Starring Vera Farmiga (most recently of Godzilla: King of the Monsters), Granik documents the life of a woman struggling with her addiction, making progress and mistakes along the way. Granik, in conversation with Boston film critic Jake Mulligan, discussed the making of the film, her “life model” process, and the sad iconography of the American Flag. It was a fascinating Q&A session thanks to Granik’s enthusiasm and thoughtful answers about her powerful work.

I attended both the screenings of Down to the Bone and Leave No Trace, and after each we all sat totally transfixed by what Granik had to say. She spoke so passionately and intelligently about her filmmaking process, how she cast her actors, and what she’s working on next. It was easy to see why the Boston Society of Film Critics decided to celebrate her body of work thus far. She is one of the most empathetic American filmmakers working today. I can’t wait to see her next documentary and narrative films, hopefully at the Brattle Theatre!