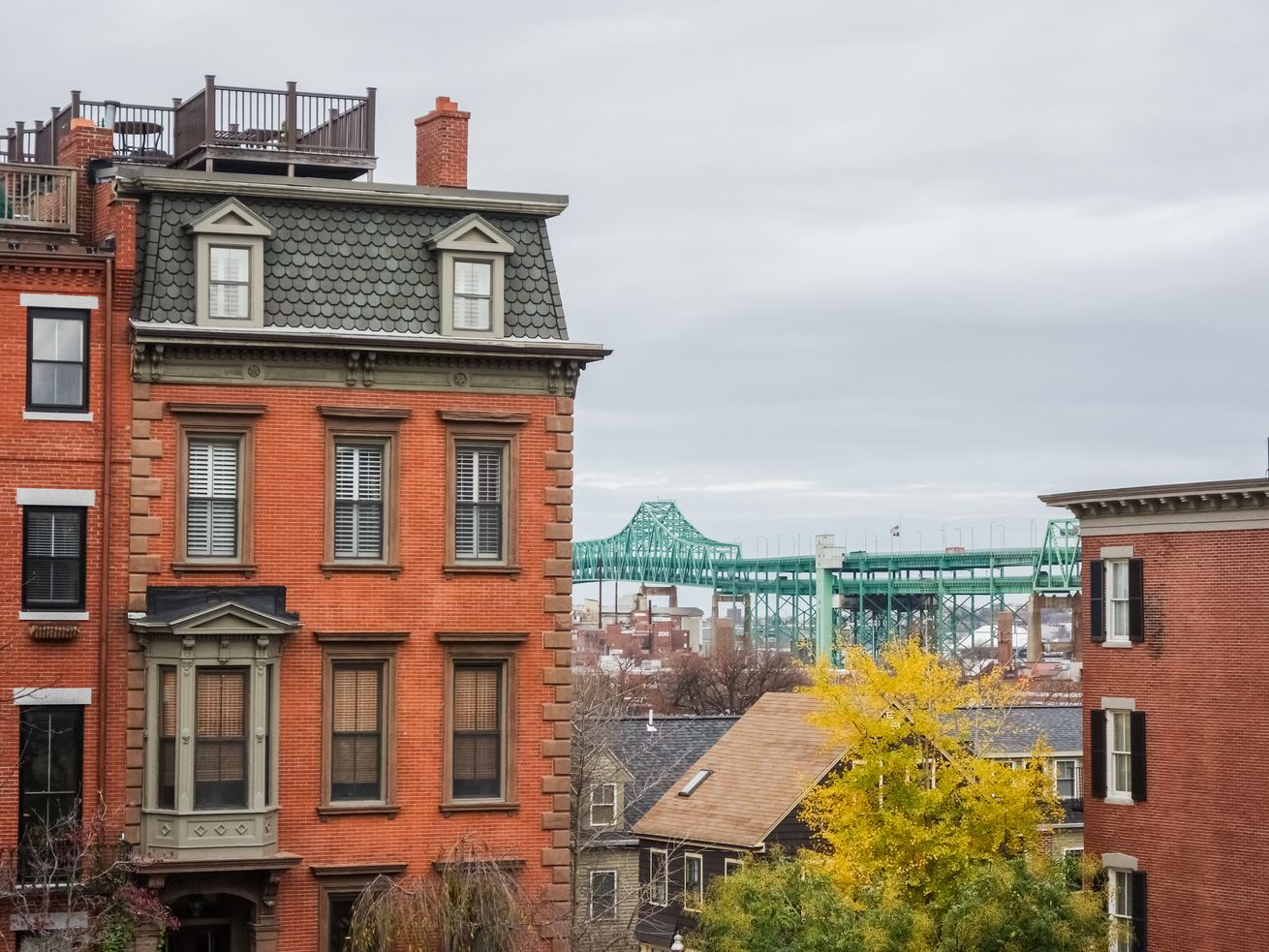 Boston one-bedroom median up nearly 9 percent; city, along with Cambridge and Brookline, region’s most expensive locales

The median rent for a Boston one-bedroom apartment was up 8.7 percent in June, to $2,500, compared with the same month in 2018, according to a new report from real estate listings and research site Zumper.

The median for a two-bedroom was up 3.6 percent, to $2,850. Zumper’s analyses track vacant and available apartments in the site’s database, so it’s a pretty good snapshot of where the market might be for tenants searching in larger buildings.

Among the 16 cities in the Boston region that the site tracked, Boston, Cambridge, and Brookline were the most expensive for renting both one- and two-bedrooms. Other pricey locales as of June included Somerville and Medford. See below for a bigger breakdown of the statistics.

The Zumper report, of course, is but the latest to show the Boston region’s rents stubbornly high (or gloriously high, from a landlord’s perspective).

Myriad reasons are behind this, including local zoning rules that sometimes make developing apartments herculean. That leaves the inventory of available units pretty much static in many spots despite the region’s perennially high demand. A June report from the Massachusetts Smart Growth Alliance and other groups laid this out in devastating detail.