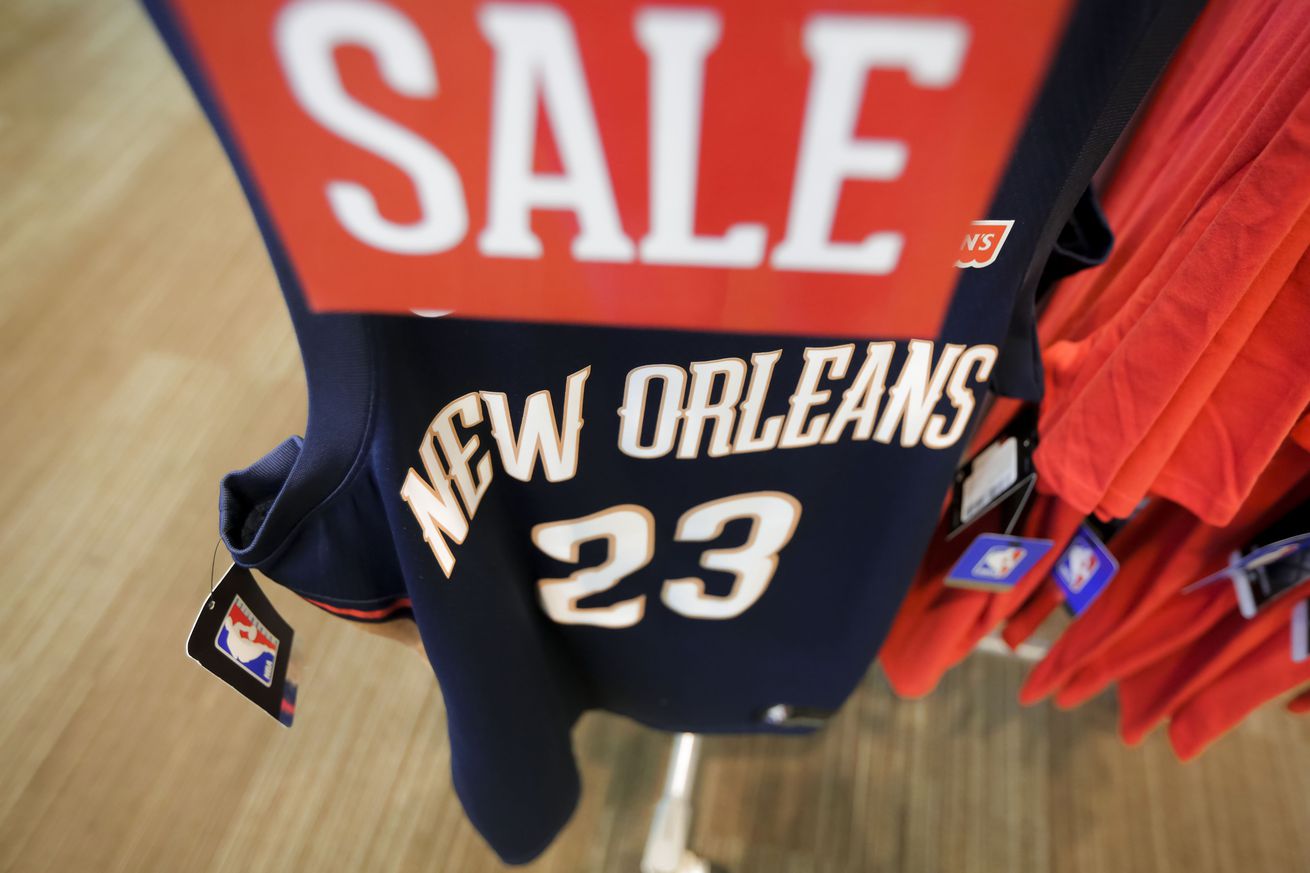 And what should the Celtics be willing to give up?

Recent rumors suggest that Kyrie Irving might not be long for Boston. However, the Celtics are still being mentioned as a landing spot for Anthony Davis (perhaps because they still own the best trade package for the star).

Here’s the latest rumor from a New Orleans sports reporter.

NBA source (who I trust a lot) told me tonight he thinks Boston is landing spot for Anthony Davis.

All of which begs the question: Would you still trade for Anthony Davis even if Kyrie Irving leaves? If so, what would you be willing to give up? Specifically, does that include Jayson Tatum (considered by most the prize chip in this whole discussion)?

On one hand, Ainge has never been shy or timid when it comes to building a roster. He could believe in his ability to still put other stars around Davis and convince him that this is the best place to be long term.

On the other hand, the risk of losing Irving, Davis (in a year), Tatum, Smart, and additional draft picks for nothing might be too much of a gamble even for Danny Ainge.