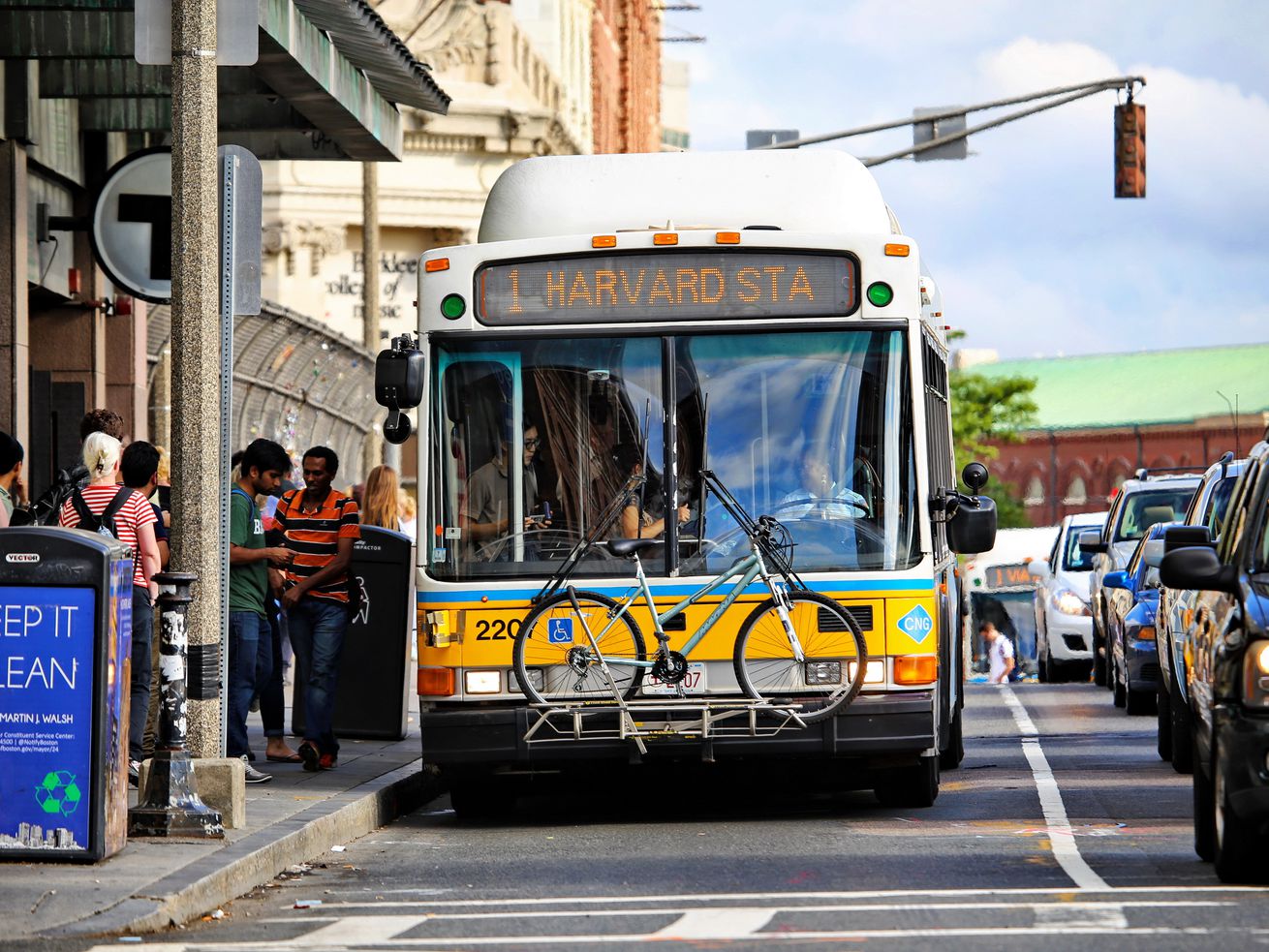 They also tend to ride during off-peak hours, suggesting that fare subsidies do not increase congestion

A recent study by researchers from M.I.T.’s Department of Urban Studies and Planning found that low-income T riders took mass transit more than other riders when subsidized and generally traveled during off-peak hours.

In other words, the subsidies—in this case, a half-off CharlieCard—did not lead to increased congestion on the T despite the subsidized riders in the study taking 30 percent more mass transit trips than those in the study’s control group.

The study also found that compared with the average Massachusetts Bay Transportation Authority rider, low-income individuals in the study relied more heavily on buses and on the Silver Line; made more transfers among modes and routes, such as bus to another bus, or subway from a bus; and more often paid with stored value on a card rather than one-day, seven-day, or monthly passes.

For the study, the M.I.T. researchers recruited T riders receiving food stamps (or SNAP) benefits and then randomly assigned them to either receive a half-off CharlieCard or a regular one. Participants provided the purposes of their transit trips daily via an automated text-based mobile-phone tool, and researchers conducted pre- and post-study surveys via the tool.

The results of the study could fuel debate in Massachusetts about some sort of low-fare program for low-income commuters as did the results of a study earlier this spring on the effects of recent fare increases for buses in the Worcester region. That analysis found a large decline in ridership.