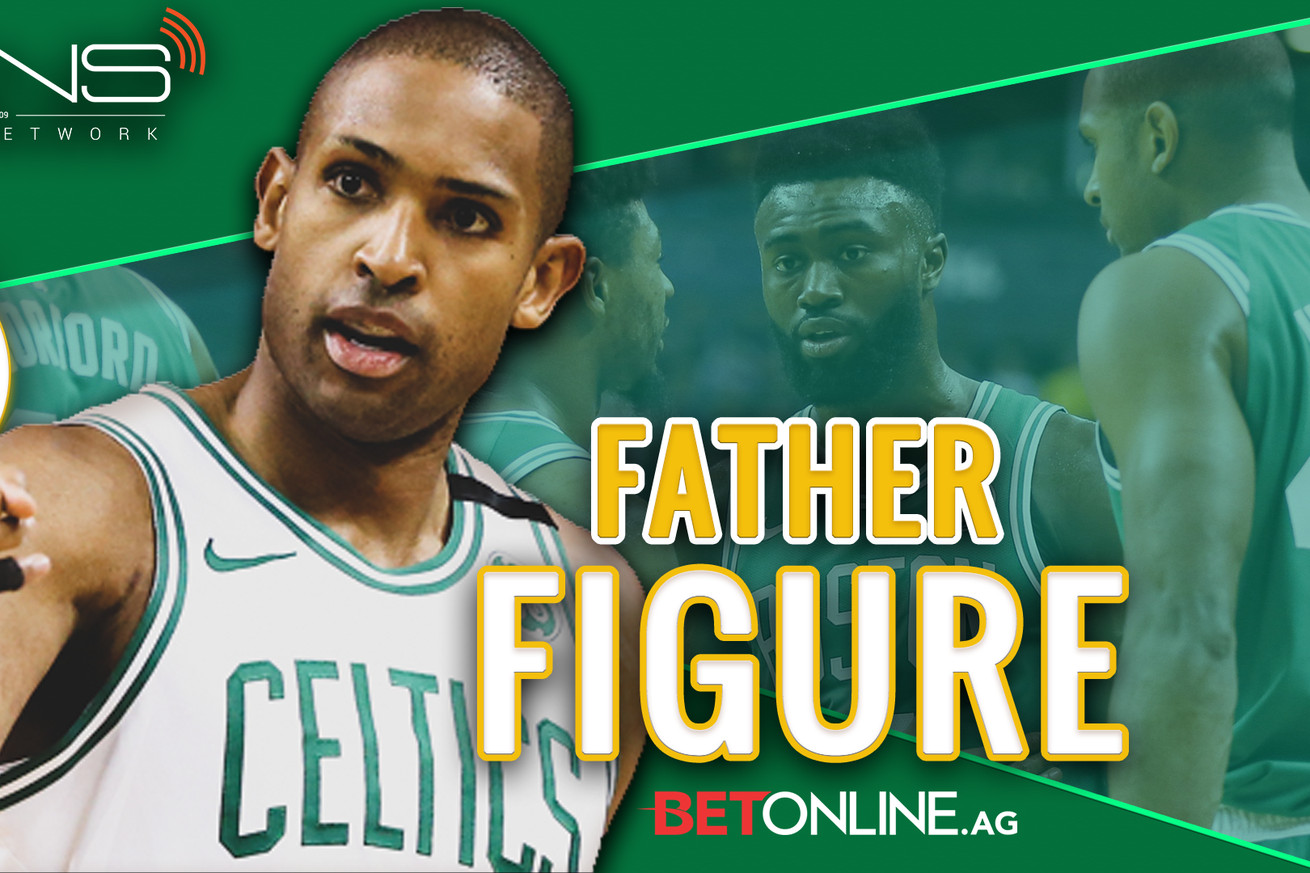 Anna Horford talks about how her brother unintentionally got in the way of his teammates late night lovin’ on the Horford Happy Hour Podcast.

Column composed by Zane Shaw for CLNS and CelticsBlog

Every team needs a father figure, and on the Celtics that guy is clearly Al Horford.

And, according to his kid sister Anna Horford he leads on and off the court, sometimes to the detriment of the younger players and their social lives.

“When they were on the road this season, one of the guys had a couple of ladies in the lobby.” said Anna on the Horford Happy Hour Podcast on CLNS Media. “And Al was in the lobby…they were walking down the stairs and the second they saw Al they turned around and walked right back up the stairs.”

priority, and that sister Anna says Al is amenable to.

“I will say that Al truly genuinely loves Boston,” Horford said. “If it is at all possible for him to stay, I think that he would do what’s necessary to stay, within reason.”

After playing in Pro sports purgatory in Atlanta for the first part of his career Al has come to really appreciate what he has here in Boston playing for the Celtics.

“He was with Atlanta for such a long time, Anna Horford said. “Just comparing the fanbases, and things like that, I think gives you a new level of appreciation for Boston and the Celtics. I think he’s really invested in the team in general, and just being a Celtic he loves.”