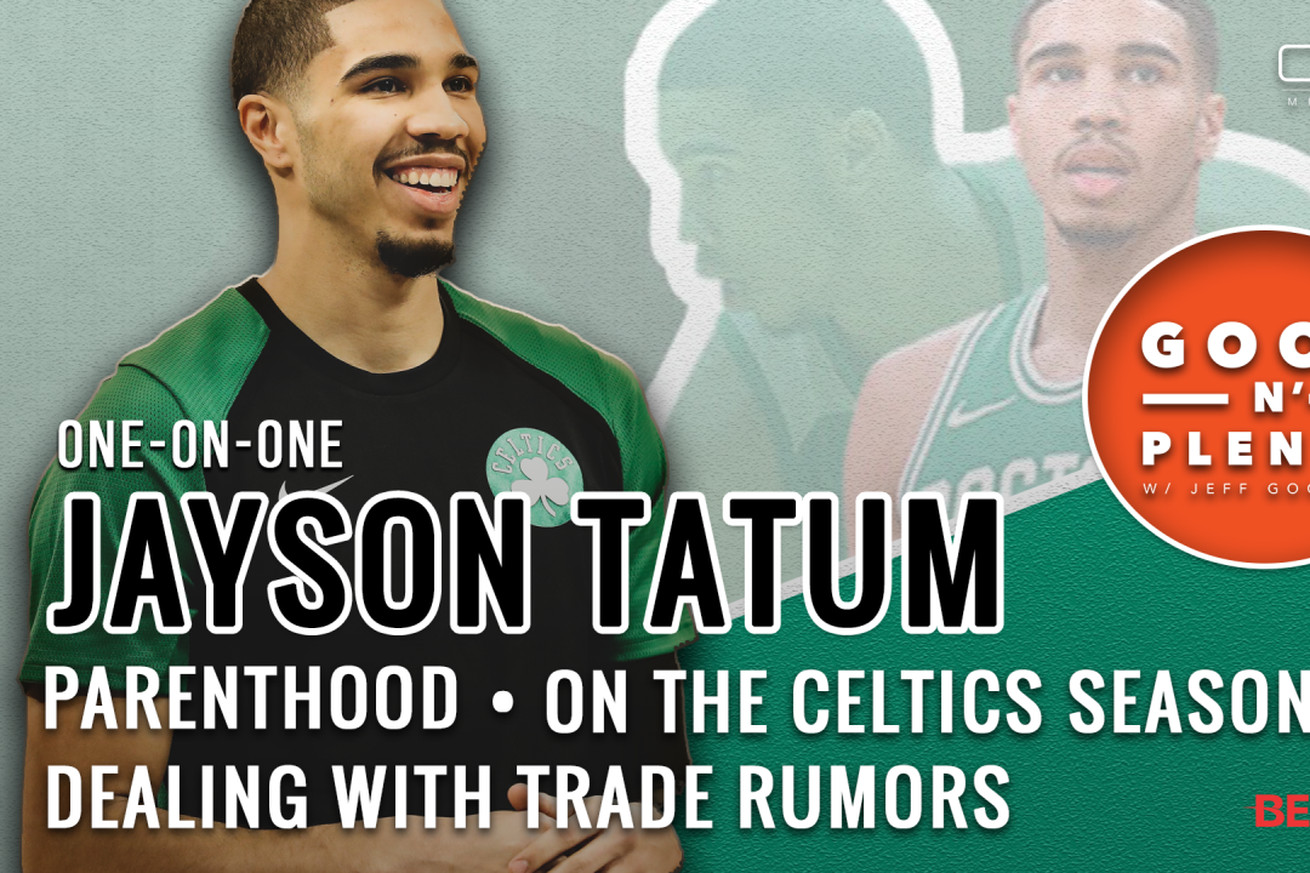 Jayson Tatum wants you to know he’s disappointed in his season too. Despite improvements in several areas he’s not growing as fast as he wants to.

“I’m excited for this offseason,” he added.

What’s he going to work on? First and foremost his body. The young Celtics wing understands that getting stronger in the gym is a big key to his success. Moreover, he says he needs to bulk up to stop some of the elite talent in the league.

Jayson understands learning how to excel as a ball-handler in pick-and-roll sets is essential in the NBA. Most elite wings in the league can facilitate in pick-and-roll sets. When Tatum first appeared for the Celtics he was primarily a catch-and-shoot three point shooter. He became pretty reliable at that. As a result his freedom grew in Stevens’ offense. The next step is taking more control.

Tatum Still in Touch with Kobe

The former Blue Devil sent Celtics Twitter ablaze when he sat down with the Lakers’ legend last offseason. Consequently a lot fans pointed the finger directly at Kobe when Jayson got off to a poor start. But that’s not going to discourage the two from reconnecting.

“Kobe’s always told me ‘If I ever needed something, advice – he’s always just one phone call away,’” said Tatum. “Any time I go to [Los Angeles] I always try to reach out.”

The one big piece of advice for this offseason? Keep it simple. You can add a lot to you game by mastering just one small element.

22:09 Chemistry had a lot to do with disappointing year

42:04 Talking with Kyrie this offseason