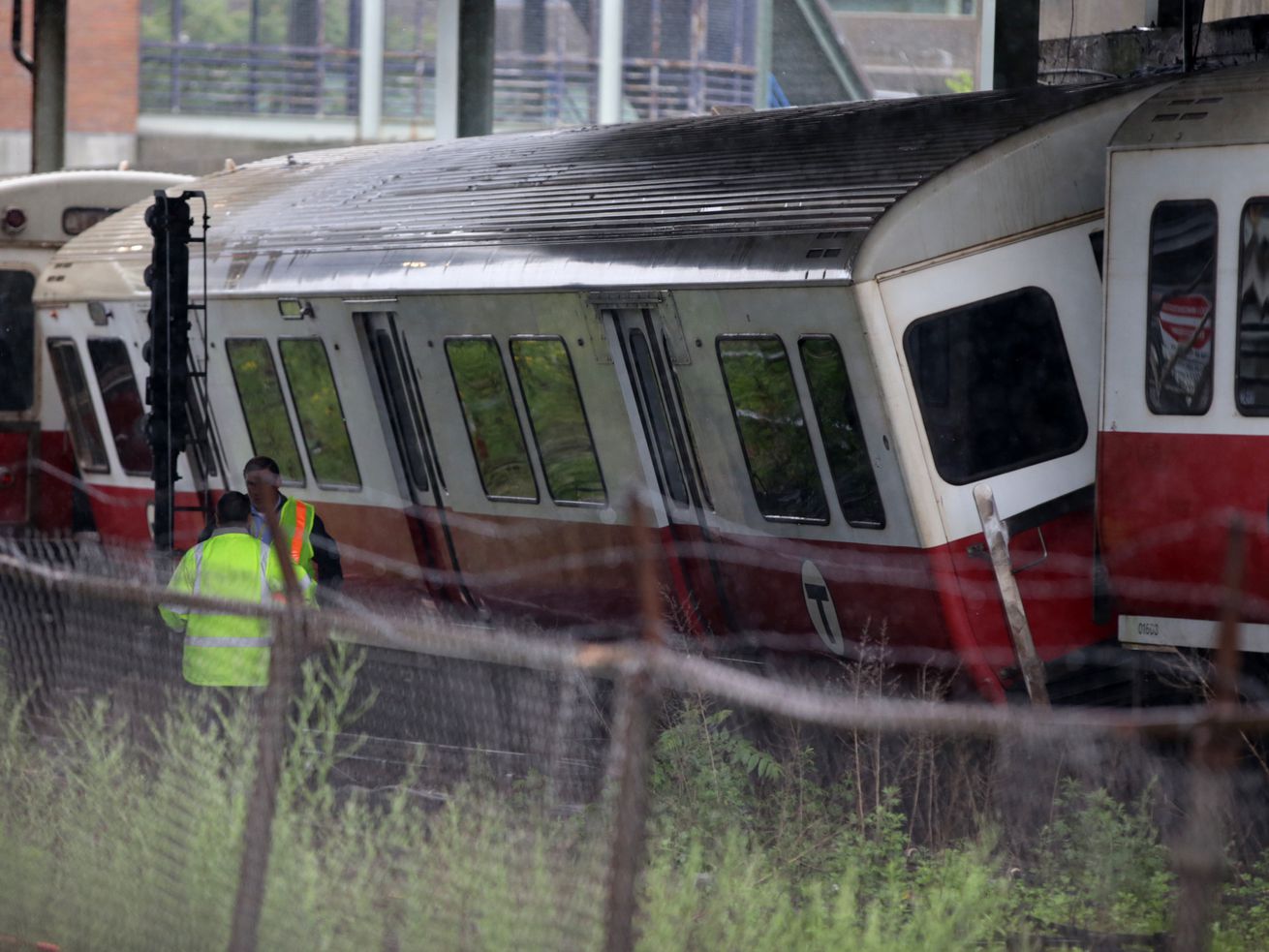 The June 11 derailment of a Red Line train that snarled commutes throughout the Boston region has once again highlighted the shortcomings of the region’s mass transit.

To overcome those shortcomings, the T and its operating agency, the Massachusetts Bay Transportation Authority, need a lot more funding.

A February report from a group of Massachusetts business leaders called A Better City and the University of Massachusetts’ Donahue Institute forecasted an $8.4 billion funding gap between 2019 and 2028 (though the MBTA has disputed those numbers and pointed to its planned $17 billion in capital investments over the next five years).

Still, no one disputes that more funding is needed for the T. Here are three possibilities. Neither could be implemented quickly or without controversy. But each might provide the sort of steady revenue needed to bolster the system.

This is a tough sell. In 2013, the state legislature passed a provision that would have indexed future gas tax increases to inflation. But voters repealed that in 2014. Lawmakers did raise the tax by 3 cents a gallon, though. That stuck.

Upping the frequency of tolls. Currently, the state only zaps a certain slice of drivers for coming in and out of the core Boston region. The rest come and go for free. Or, as that A Better City report put it: “It is inequitable that only drivers on I-90, over the harbor bridges, and in the harbor tunnels pay a toll to enter the congested Boston region, while drivers on I-93 and I-95 pay nothing.”

A Better City and UMass’ Donahue Institute estimated that a $1 toll in both directions at four new tolling locations—two on I-93 and two on I-95—could raise an estimated $199 million annually, or nearly $2 billion over 10 years.

Congestion pricing. The tolling idea leads to this last idea, which could raise similar amounts of cash for the T but which might be a tough sell too—a poll released in February 2018 found paltry support for charging motorists to drive into the region’s busier areas at busier times, and no major elected official supports the move, which is often called congestion pricing.

But. New York City is moving toward enacting such a surcharge. It will become the first city in the nation, in fact, with congestion pricing, and it’s enacting it in large part to fix New York’s own epic mass transit challenges. Might NYC’s move and the recurrent T problems tip officials toward congestion pricing here? Stay tuned.