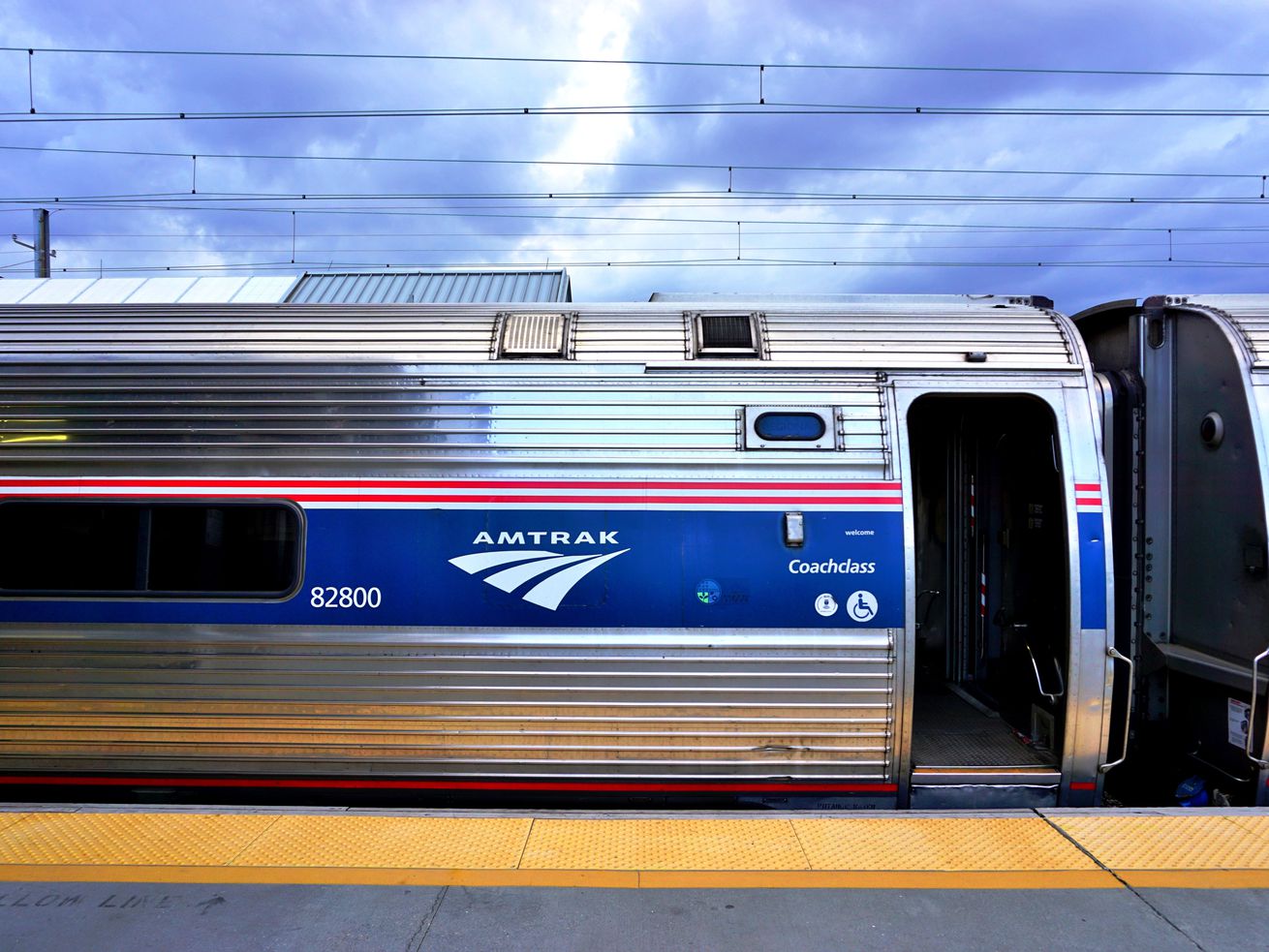 Pittsfield senator backing it ‘confident’ that weekend service likely starting next June; could lead to a regular full-time link

A state senator driving the effort to create a passenger rail link between New York City and the Berkshires says funding is nearly in place to launch a pilot program for weekend service in spring 2020. The move would resurrect what was a popular tourist route and perhaps boost the economy of Western Massachusetts that much more.

The state Senate in late May adopted budget amendments that Senator Adam Hinds proposed, including $240,000 to support the core of running a pilot program from Manhattan’s Penn Station to the train station in Pittsfield on weekends from Memorial Day to Columbus Day in 2020—high season in the Berkshires.

The budget amendments for what’s been dubbed the Berkshire Flyer also include $100,000 for 1Berkshire, the official Regional Tourism Council of Berkshire County, to sell New Yorkers on the idea of weekend getaways; and $30,000 for the Berkshire Regional Transit Authority, which would sponsor the service locally, to hire a manager for the project.

“I feel rather confident it’ll be honored through the conference committee,” Hinds said this week of his budget amendments. “That’s happening now.”

Legislators are supposed to settle on a state budget by July 1. “We’ll really know for sure in the next two weeks,” Hinds said, “and then it’ll go forward for the governor’s signature.”

Governor Charlie Baker’s signature would trigger a finalization of an agreement between the Massachusetts Department of Transportation and Amtrak to contract out to provide the service, Hinds said. (Baker’s office has not responded to a request for comment.) It would start next June, and run via Amtrak’s usual Manhattan-to-Albany/Rensselaer run, swinging out to Pittsfield for a stop, with riders not having to switch trains. One-way trips would take about 3.5 hours.

Hinds’ amendments followed the findings of a two-year working group, which concluded in March 2018 that a New York City-to-Pittsfield route was feasible as far as infrastructure and cost. From that working group report:

The service as contemplated would travel entirely along the two rail routes that are currently used by Amtrak to provide passenger service (Empire Corridor from New York Penn Station to Albany/Rensselaer and Lake Shore Limited Corridor from Albany/Rensselaer to Pittsfield). It is assumed that the service would not require any additional capital infrastructure along the two routes, at the existing terminal stations or at Pittsfield Station.

The Berkshire Flyer concept is based in part on the CapeFlyer, a service that since 2013 has plied the Boston-to-Cape Cod route on weekends during the warmer months. MassDOT and the Massachusetts Bay Transportation Authority operate it in conjunction with the Cape Cod Regional Transit Authority. CapeFlyer ridership has generally been strong—it was up 1.6 percent, to around 14,000 passengers, in summer 2018 compared with summer 2017.

How many visitors? It’s difficult to say. The working group looked at train ridership between Gotham and Vermont and at general travel between the Berkshires and New York. “Based on the same level of demand,” its report said, “the target for the 20-week seasonal weekend service would be approximately 3,200 one-way trips.”

It’s unclear how many of those trips would result in money-spending visits to the Berkshires, though. As the group points out, the number of visitors to Berkshire County is not tracked, including those who might be coming from the New York area—though that could be sizable already. A survey of Berkshire cultural attractions that counted its visitors found that an estimated 12 to 18 percent hailed from New York City.

Might a regular weekend, nonstop train with wifi and food service up that share? Hinds and other supporters of the Berkshire Flyer think so. Hinds, too, thinks the 2020 seasonal pilot program might be a precursor to something bigger.

“The hope is that it would lead to really year-round rail connection from a major regional economic center in New York City to an area where people want to live and they work remotely,” he said. “That’s the longterm vision.”