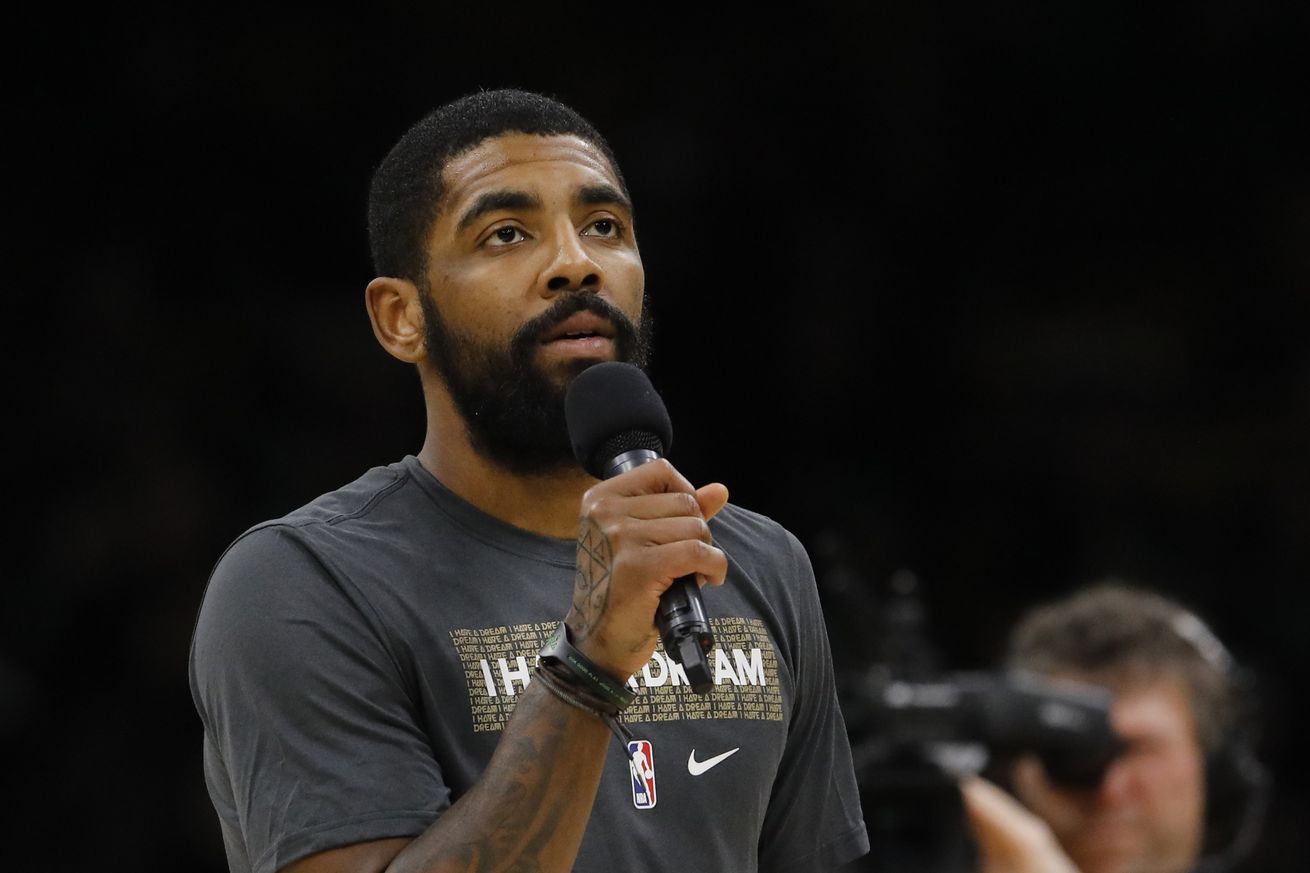 It’s been a day of twists and turns.

Today started with a jarring wake up call for fans still holding out hope that Anthony Davis would be a Celtic next season. In a Sports Illustrated cover story by S.L. Price, Rich Paul dropped this bomb on Boston’s off-season:

Boston? Davis’s father told ESPN in February that he wouldn’t want his son playing for the Celtics, and Paul confirms that he has warned off Boston management. “They can trade for him, but it’ll be for one year,” Paul says. “I mean: If the Celtics traded for Anthony Davis, we would go there and we would abide by our contractual [obligations] and we would go into free agency in 2020. I’ve stated that to them. But in the event that he decides to walk away and you give away assets? Don’t blame Rich Paul.”

As Keith notes, Ainge is a gambler of a GM and more than willing to trade for AD even with the specter that it would be a one-year rental for the Pelicans big man. If a deal was completed, it would be viewed as a ploy to help re-sign Kyrie Irving who officially declined of his player option today. No dominoes necessarily fell on Wednesday morning, but for many, setting them up seemed unnecessary without even an inkling that Davis would re-sign next year or a clearer picture of where the Celtics stand with Kyrie.

ESPN’s Adrian Wojnarowski is reporting that two front runners have emerged in the Davis sweepstakes, all too familiar foes the Celtics and Lakers. Los Angeles is putting together a package of Lonzo Ball, Brandon Ingram, and their pick in next week’s NBA Draft with possibly a third team–not Boston–getting involved with th #4 pick. Woj did not have details on Boston’s offer, but noted, “Boston is still determined to trade for Davis, a six-time All-Star and three-time All-NBA selection, and hope that he can be a lure to keep All-Star guard Kyrie Irving from leaving in free agency” despite Rich Paul’s public insistence that Davis will test free agency in 2020.

To further complicate matters, Woj is also reporting that Irving is parting ways with long-time agent Jeff Wechsler and eyeing a partnership with Jay Z’s ROC Nation. For those that want to connect the dots:

That, of course, is pure speculation, but the Nets did recently clear two max cap spaces in their pursuit of Irving and/or Kevin Durant. Durant’s Achilles injury further clouds the NBA free agency landscape, but many believe that even though he’ll most likely miss all of next year, that will not affect his ability to secure a max contract in July.

According to multiple league sources, Irving still has not removed the Celtics from consideration as he contemplates where to sign as a free agent, though the assumption around the NBA was he was looking to go elsewhere to join up with another marquee free agent. That concept was placed in some measure of doubt when Kevin Durant — the most prominent of the potential 2019 free agents — suffered a ruptured Achilles’ tendon in Game 5 of the NBA Finals Monday night.

There still is no definitive word on whether that situation will change Irving’s thinking, or if a successful Celtics pursuit of Davis could increase the chances Irving stays in Boston.

At this point, it’s difficult to know who’s leveraging who. It’s possible that Irving is not so subtly urging Ainge to make a deal with New Orleans or he’ll bounce. It’s possible that Ainge has no real intention of pushing all his chips in and is trying to empty Rob Pelinka’s pockets in order to chase Davis again next summer. June 12th, 2019 has been a rollercoaster day of rumors and with the draft in a week, expect more twists and turns.