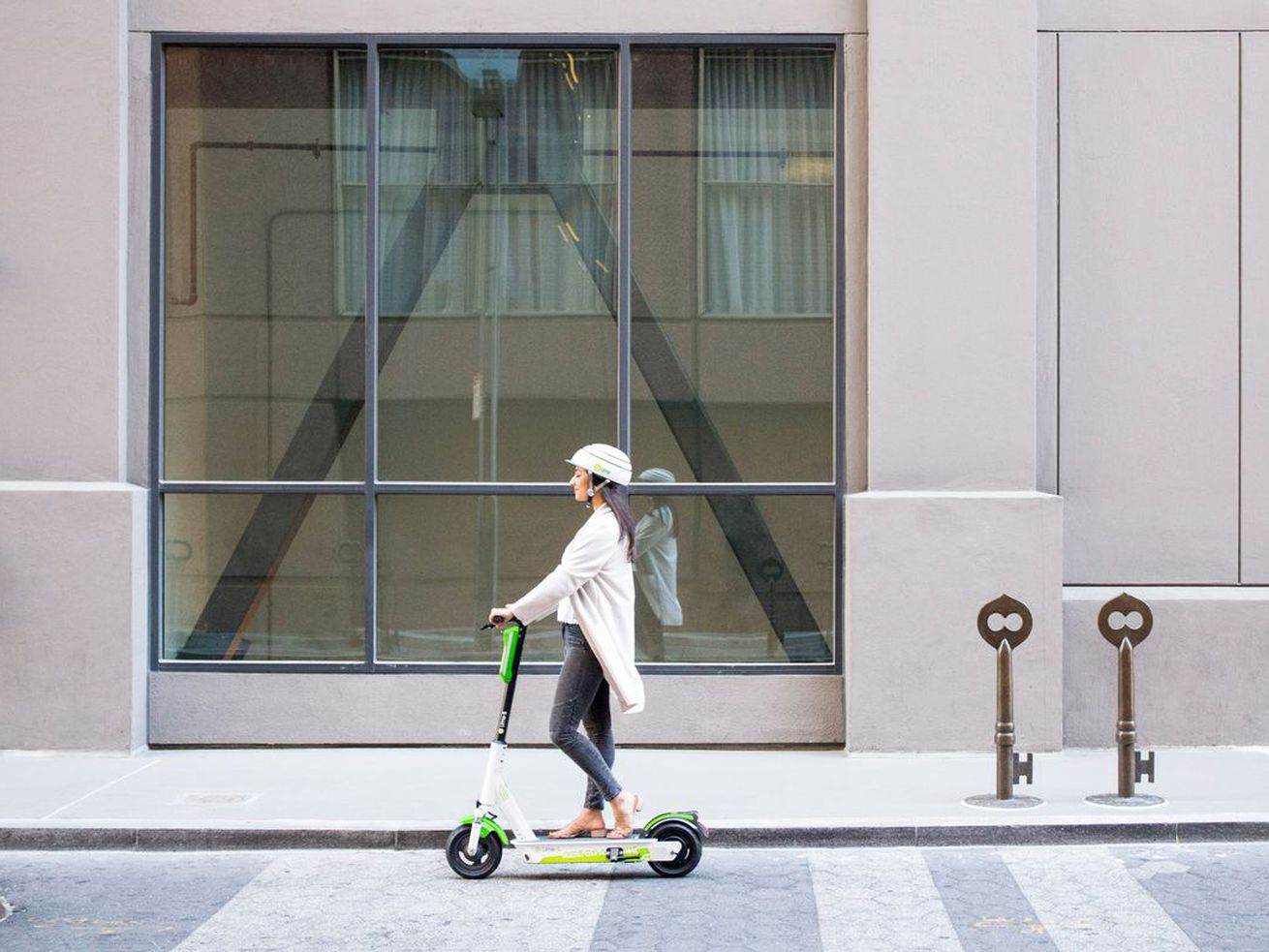 San Francisco-based micromobility outfit Lime says that more than 30,000 people have taken over 12,000 rides on its electric battery-powered scooters in Brookline since that town launched a pilot program for the vehicles in early April.

Lime trips in Brookline have averaged about 1 mile, the company said, and riders rent the e-scooters for an average of 10 minutes. What’s more, the company says it’s upped its Brookline fleet to 150 from 100 to keep up with demand.

Lime unveiled the statistics as part of a June 12 public feedback session that Brookline officials organized. E-scooter operator Bird also has vehicles involved in the pilot. That company has yet to respond to a request for data about its own Brookline experience. We’ll update this post when and if it does.

The pilot program is the only one of its kind in Massachusetts, and the e-scooters can only work in Brookline. E-scooters are currently illegal under a state law that dates from the rise of the moped decades ago.

Earlier attempts to introduce the vehicles in places such as Cambridge and Somerville failed. Since, though, these and other cities—most notably Boston—have taken steps toward approving regulations that would allow e-scooters, and there is movement to legalize them at the state level.

For now, though, a lot of people are looking at what happens in Brookline. Riders there use an app to unlock the dockless vehicles, which are outfitted with GPS and which can reach 15 miles per hour. The pilot runs through November 15. Stay tuned.