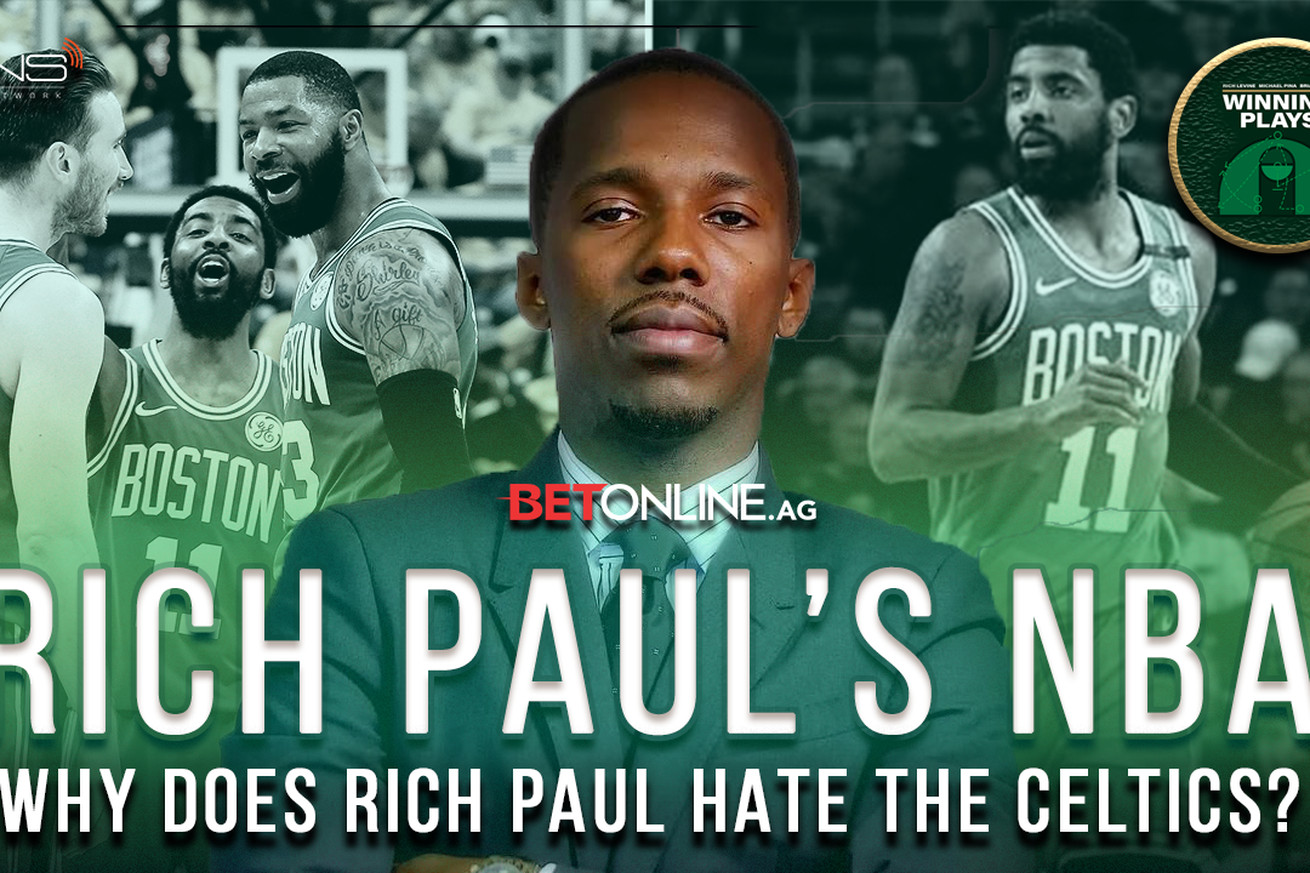 Brian, Mike and Rich discuss the fall out from Kevin Durant’s injury and Rich Paul’s stern warning to the Celtics.

Brian, Michael and Rich dissect the latest developments in the Anthony Davis trade derby including comments from Rich Paul indicating that Davis would leave Boston if acquired once his contract expired. The guys also get into the impact of Kevin Durant’s injury on the Celtics off-season and the NBA at large and also play fact or fiction with some trade rumors that the C’s have been tied to.