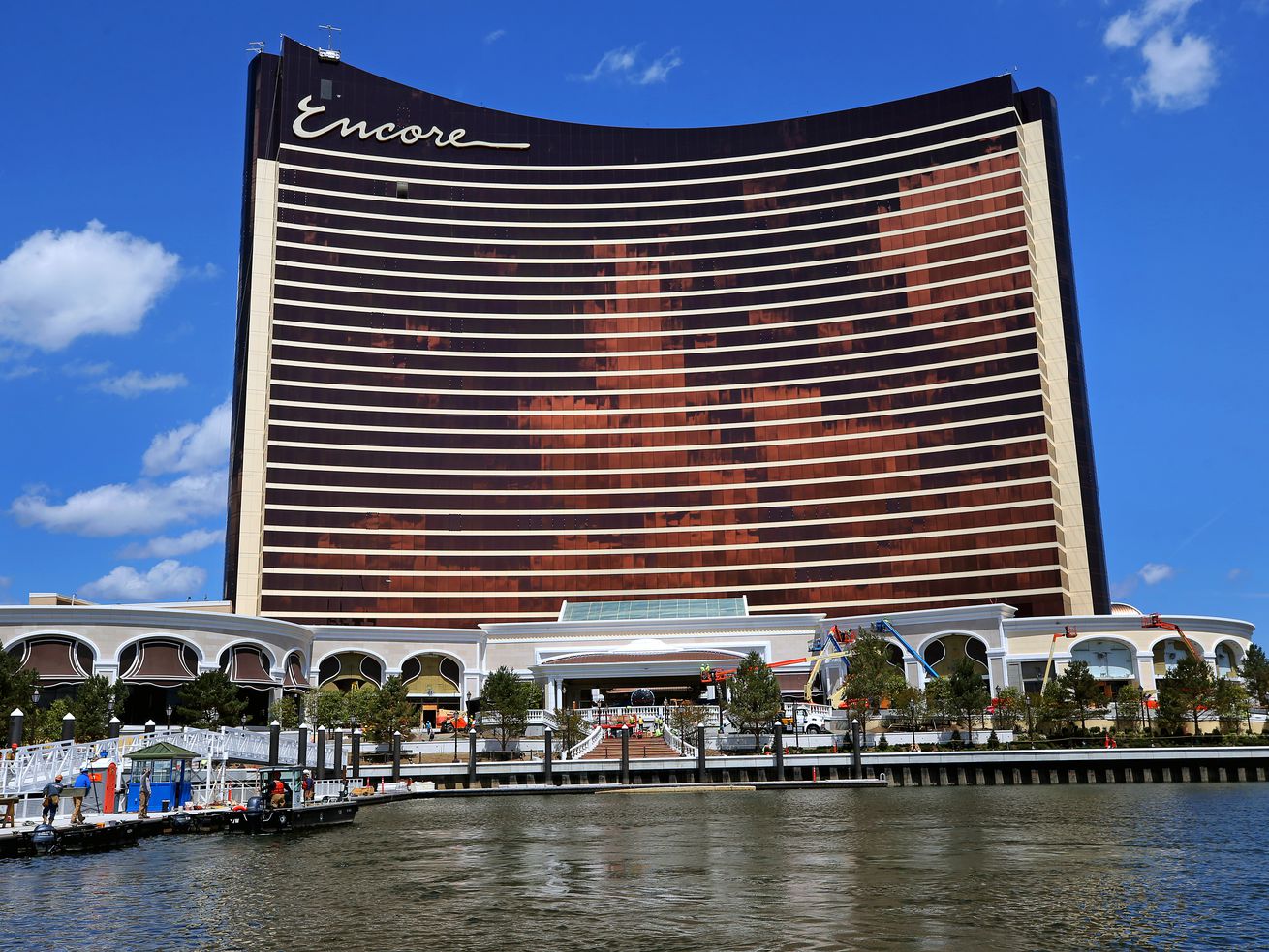 Welcome to Critical Mass., a new weekly roundup of the most notable development news in the Boston area. Our first installment dives into the largest casino in eastern Massachusetts, the tallest office building in Boston since 1984, and a kerfuffle in the Leather District.

This week saw the 14-day countdown begin for the largest casino-resort in eastern Massachusetts, the 33-acre, 3 million-square-foot Encore Boston Harbor in Everett. Here are the vital statistics on the gambling hub, which opens June 23.

Local opposition and Boston-area development seem to go hand in hand, and Oxford Properties Group’s planned 340-foot office tower at 125 Lincoln Street in the Leather District is no exception. Except opponents in this fight appear to have zoning regulations on their side.

Speaking of zoning, a major new report details how so many different regulations in so many different Boston-area towns and cities stymie multifamily development—and therefore exacerbate the region’s housing crisis.

One Congress, the tallest new office building in Boston since One Financial Center opened in April 1984, has set a date for its official groundbreaking.

A new plan in Dorchester would drop several new buildings near the Red Line’s JFK/UMass stop. And Harvard has plans to build out the former Boston Tech Center on Lincoln Street in Allston.

Finally, the Texas billionaire who’s apparently behind the redevelopment of East Boston’s Suffolk Downs racetrack is in it for the long haul. A flip this ain’t.