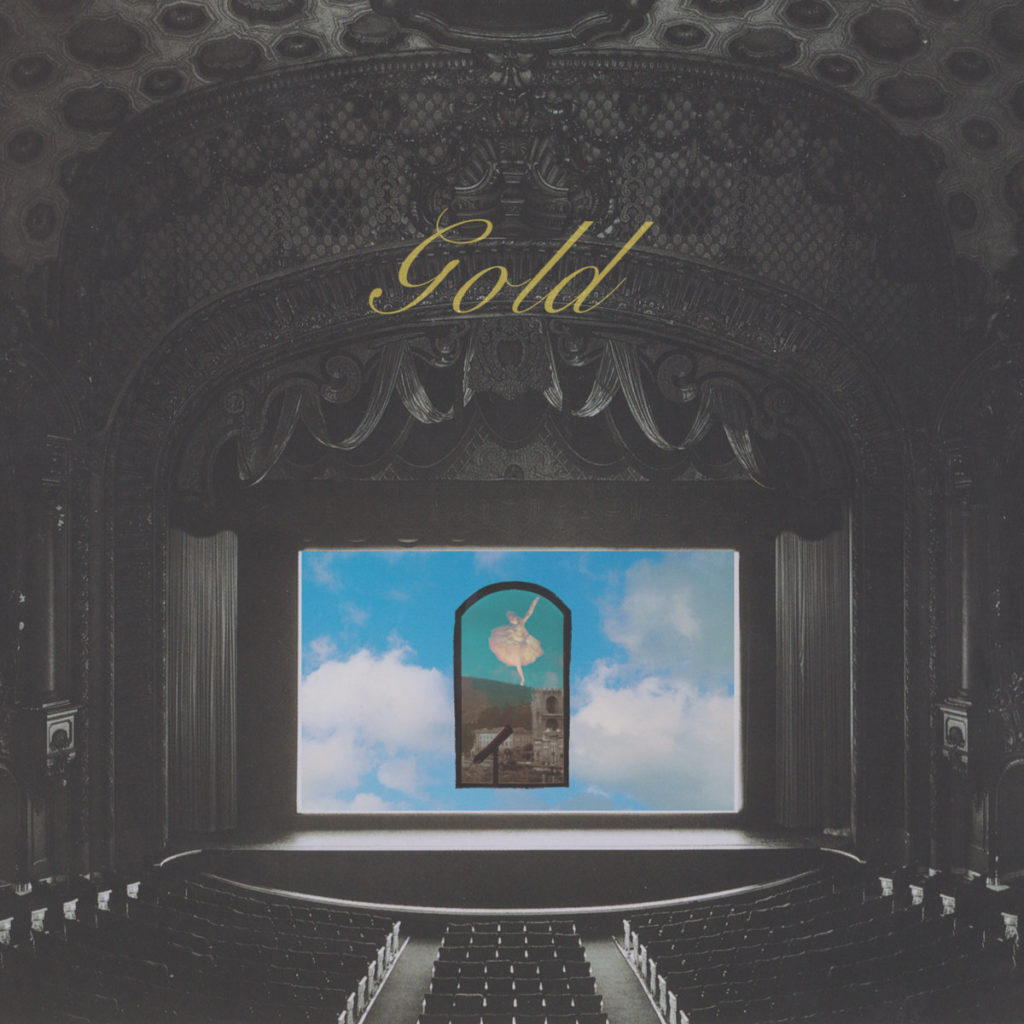 The thing about daisybone’s sophomore album, “Gold,” is that it’s really fucking good. Daisybones is a Lowell-based indie-pop-grunge quartet who formed in late 2016, and they released “Gold,” back in November. They’re coming off their debut album “Gusto” in April 2017, making a triumphant return to the world of sad white boi post-impressionist indie, and are soon to be up there with the likes of Car Seat Headrest or Hippo Campus, as far as I’m concerned. Lead singer, Dillon Bailey, has mastered the whiny siren-call of the existential boys of this genre, though the instrumentals are really where daisybones flourishes–you can really feel their guitar riffs in your bloodstream. They’re what a John Green novel sounds like, in the best way possible–in the way that John Green knows how to pick out the weird and interesting parts of being a confused yet amorous teenager. If guitars and keys and drums could articulate the ups and downs of learning to love adolescent life, daisybones does so.

Most of the songs on the ten-track album clock in under three minutes. They flourish in keeping their body-rocking, real Ramones-of-the-indie-pop-era with tight instrumentals. Though daisybones’ ability to wind up and release the listener is demonstrated in the contextually protracted first track of the album (and after which this sophomore album is named), “Gold,” clocking in at around five minutes. The song “Gold” seems to set daisybones free and lets them pulse with their strange rhythms. They’re great at keeping themselves bouncy and nimble, as demonstrated with “Heave” and the pseudo-Celtic folk origins of one of the best songs on the album, “Choke.” My first thought on hearing “Choke,” was, “Fuck, but imagine them playing live.” The charisma is that potent. However, their lyrics do run the risk of being just repetitive enough to lose focus, as demonstrated in the album’s seventh track, “Daiquiri,” but the keys and guitar just about make up for it, as goes for practically the whole album.

Daisybones knows who they’re mimicking, and their lyrics show that they know that that’s not a bad thing: “Beautymark,” includes the lyrics “You’re my love, and I’m your Cobain,”  just in case you were missing their very ‘90s Nirvana-grunge inspiration from, well, just about everything about them. But unlike with their first album, “Gusto,” with songs like “Bedhead,” and “Falling,” slowing the pace down a bit, their second album doesn’t give an acoustic breather, no hard-hitting ballad spinning soft poetry–they’re clearly still in their frenetic phase. But it’s okay, because their high energy works. A piece of advice: listen on your car stereo, and be sure to give yourself the room to headbang and stomp your feet properly.

The post daisybones keeps the beat with “Gold” appeared first on BOSTON HASSLE.