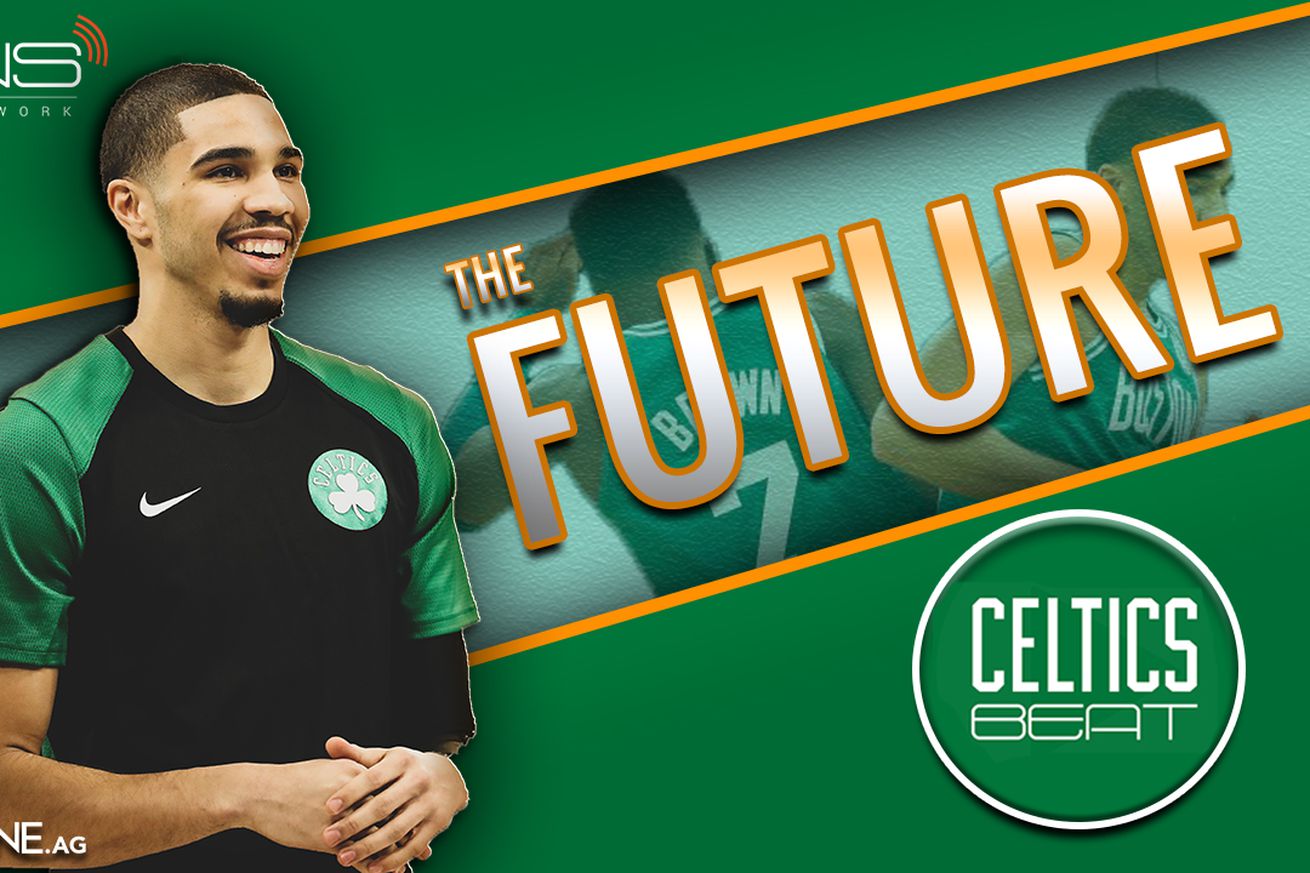 Check out Adam Kaufman and Keith Smith on this week’s Celtics Beat. Both field questions from you guys on this exact subject. Who would look great in Green next year?

Write-Up Composed By Evan Valenti for CLNS and CelticsBlog

The Anthony Davis trade to the Los Angeles Lakers brought out a mixed bag of emotions for Celtics fans. Some wanted to see him in green at all costs. Some wanted nothing to do with him. And there’s a myriad of fans in the middle of that spectrum.

And I get the argument. Having talented players on your roster is a good thing. Moreover, having top-5 talent on your team is a GREAT thing. Whether Kyrie Irving was on the team or not Boston is better suited for a deep playoff run is The Brow is donning green and white.

But at what cost?

I have a theory: You don’t trade top-3 picks for one-year rentals unless you made a mistake. The idea being that you normally select someone third in the draft that is going to have a major impact on your franchise. Just look at the best third-overall draft pick in history: Michael Jordan. Some would say he had a large impact on the Bulls success for a few years.

I’m seeing this a lot:

DANNY AINGE MISSING OUT ON KAWHI LEONARD WAS A HUGE FAILURE ON AINGE’S PART.

And in a way they’re all right. Kawhi brought the city of Toronto its first NBA Championship. Can’t argue with the results. However, the Celtics and the Raptors are in two different positions. One team was looking to retain its cheap, young core. The other saw a chance to get out of a potentially bad contract.

Davis presents a similar situation to Kawhi. Trade a top-3 pick for a one-year rental? So I’m going to trade a huge pillar of my core for a guy that might bolt?

Who should Celtics target?

Instead of listening to me on this you should check out Adam Kaufman and Keith Smith on this week’s Celtics Beat. Both field questions from you guys on this exact subject. Who would look great in Green next year? Always give us your thoughts by tweeting at Adam here! And make sure you subscribe to the show on iTunes and Stitcher.

15:21 Should the Celtics bring back Rozier?

35:00 Should Boston have traded for Kawhi?