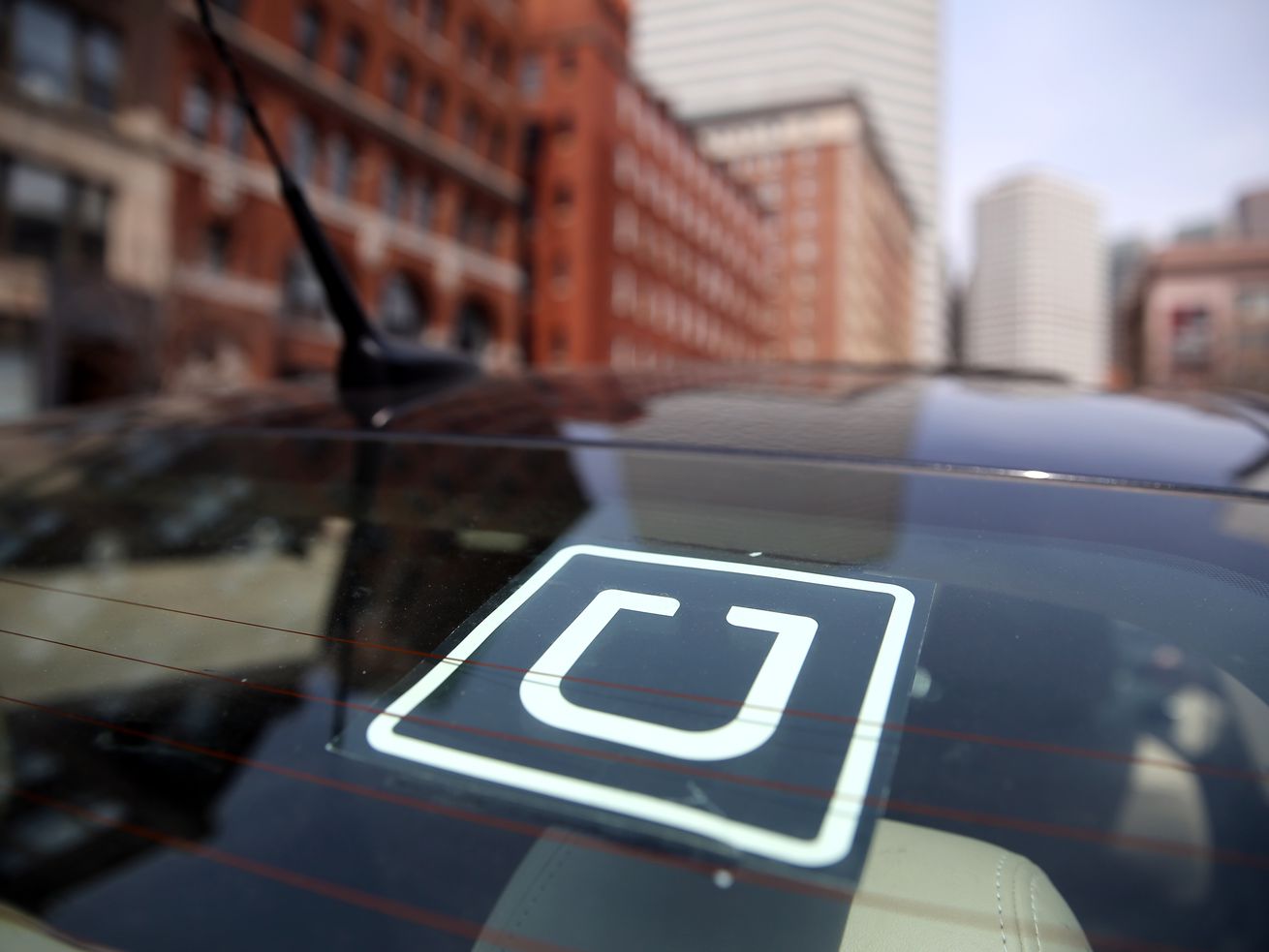 The number of rides in Massachusetts through app-hail companies such as Uber and Lyft increased about 25 percent in 2018, to 81.3 million, compared with 2017, according to a recent report from the state Department of Public Utilities.

Eight in 10 of those 2018 rides began in Suffolk and Middlesex countries, which host most of the Boston region, including the City of Boston itself. In fact, 42.2 million—or more than half—of the Uber et al rides started in Boston. Cambridge had the second-highest total of 2018 originations with 7.8 million.

Boston and Cambridge also saw the biggest jumps in app-hail originations, with 7.3 million and 1 million more year over year, respectively. Somerville saw the third-biggest increase, with nearly 600,000 more than in 2017. Here’s a statewide breakdown of the increases in where rides started, per the report.

The most recent statistics dropped around the same time that Uber announced a new function for Boston-area users. When a user books a car, Uber’s app will also include public transit options for getting to the same destination, including an estimated time of arrival and the potential cost (which might just very well be cheaper than an Uber).

The Boston region is the second in the U.S. with such a function, after Denver. The Massachusetts Bay Transportation Authority partnered with Uber on developing it.