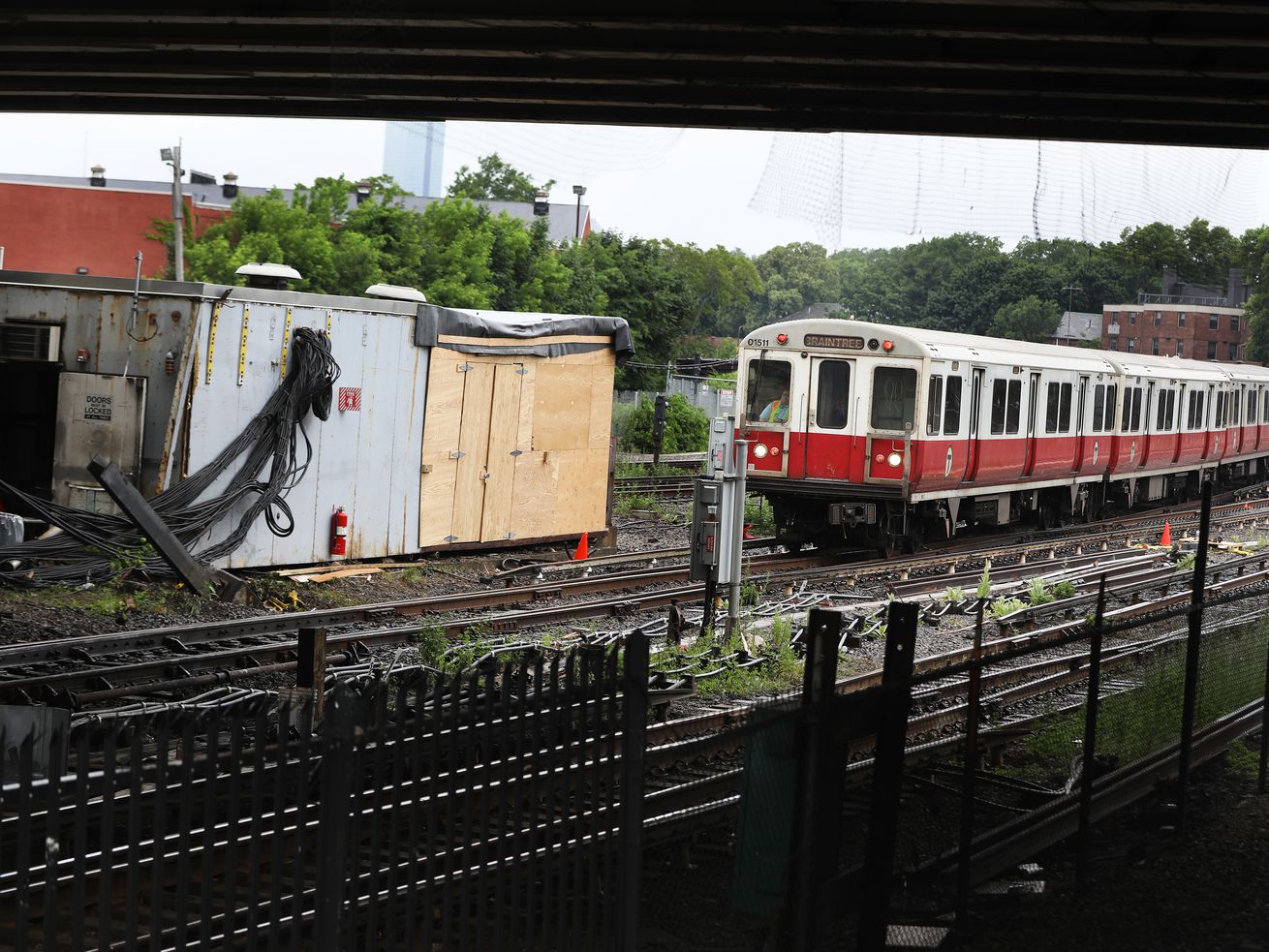 There is some good news for the Tuesday commute, however. The Massachusetts Bay Transportation Authority announced Monday that a majority of countdown clocks along the Red Line had been reactivated to provide riders with real-time information.

And, on Monday, for the first time since the derailment seven days before, northbound riders using the Red Line’s Braintree/Quincy branch did not have to transfer to another train at JFK/UMass.

Still, expect delays and perhaps take advantage of adjusted commuter-rail service (riders need only show their CharlieCards or Charlie tickets to board). There will be more commuter-rail trains than normal on Tuesday morning between South Station, JFK/UMass, Quincy Center, and Braintree. Below is a timetable for the extra trains, per the MBTA.

Meanwhile, the latest round of T fare hikes appears on track to take effect July 1, despite public backlash and criticism from some public officials. The latest was Boston Mayor Marty Walsh, who on Monday said that the MBTA should freeze the hikes until Red Line service returns to normal. The MBTA has declined to do so.