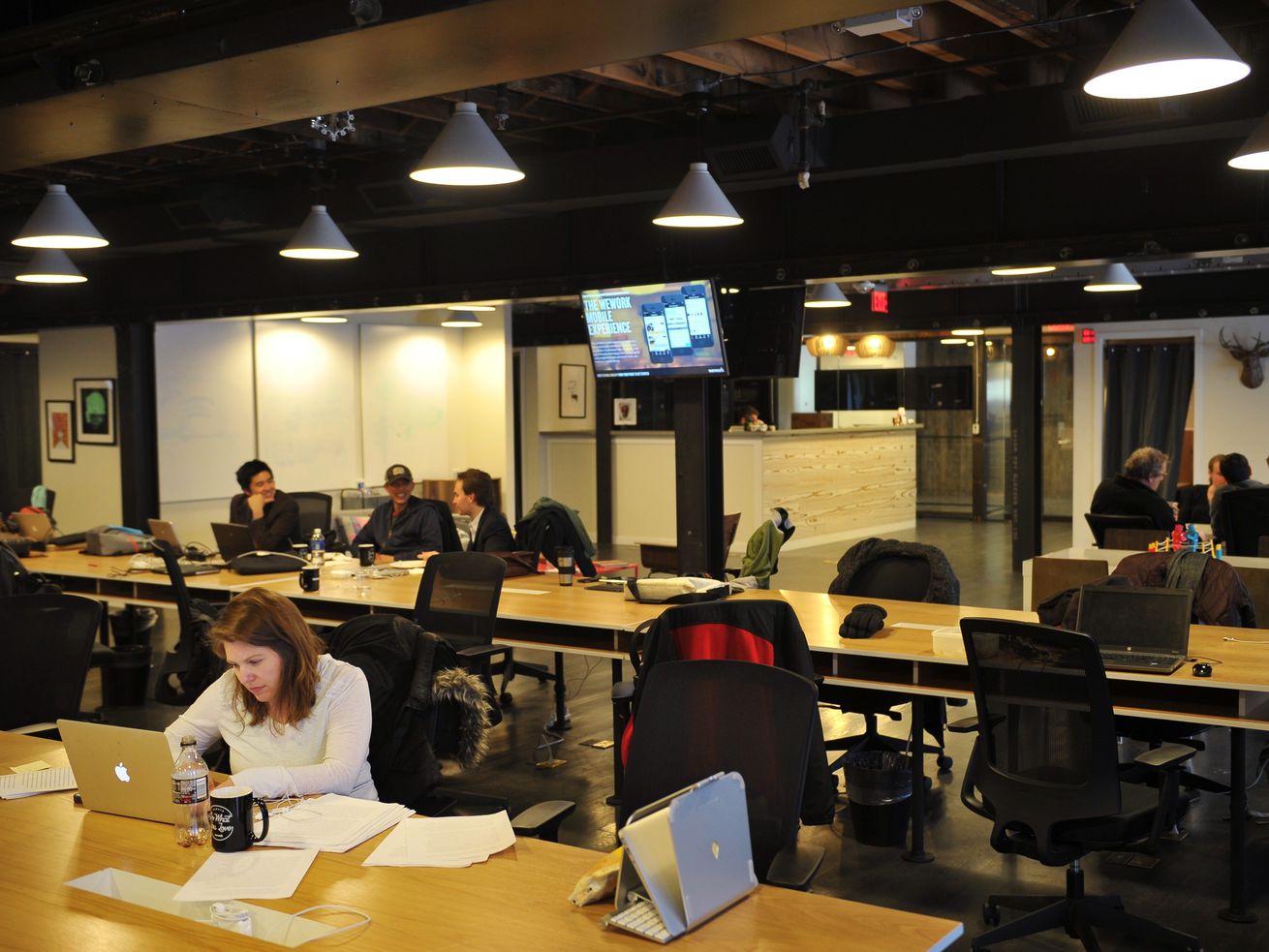 WeWork is leasing an entire Boston building for the first time. The San Francisco-based coworking colossus has signed a lease for all 29,000 square feet of office space at One Milk Street in Downtown Crossing.

Manhattan-based Midwood Investment and Development acquired the six-story property—which is actually two buildings in one—in 2015 for $18.2 million. It then set about gut-renovating the approximately 45,000-square-foot property, and put the office space on the leasing market in 2018.

The new WeWork buildout will include space for 440 desks, which individuals and firms can rent by the month for amounts of time more flexible than in conventional leases. The One Milk Street spot—which is near Red, Blue, and Orange line stops at Downtown Crossing and State—will bring WeWork’s Boston locations to four. It also has a number of locations in Cambridge and a total local footprint of more than 1 million square feet.

Still, compared with its presence in other locales, WeWork has a ways to go in the Boston area’s commercial market. In New York City, for instance, WeWork is the largest office tenant, a distinction the nine-year-old startup wrested from JPMorgan Chase, the nation’s largest bank by assets. In Seattle, WeWork is closing in on 2 million square feet.

The Milk Street move also comes as WeWork refocuses on providing larger companies custom-built offices. WeWork was born through catering to freelancers and fellow startups, but it is now increasingly seeking to service the needs of larger firms that might need top-shelf space but not necessarily all the miscellany of conventional office leases.

It is unclear if the 29,000-square-foot One Milk location will go that route and host a large firm only. A WeWork spokeswoman told the Globe that it plans to open the location next spring.

Interestingly enough, WeWork’s footprint includes the site of founding father Benjamin Franklin’s birth in 1706. The same building is also due to host a ShakeShack. Stay tuned.