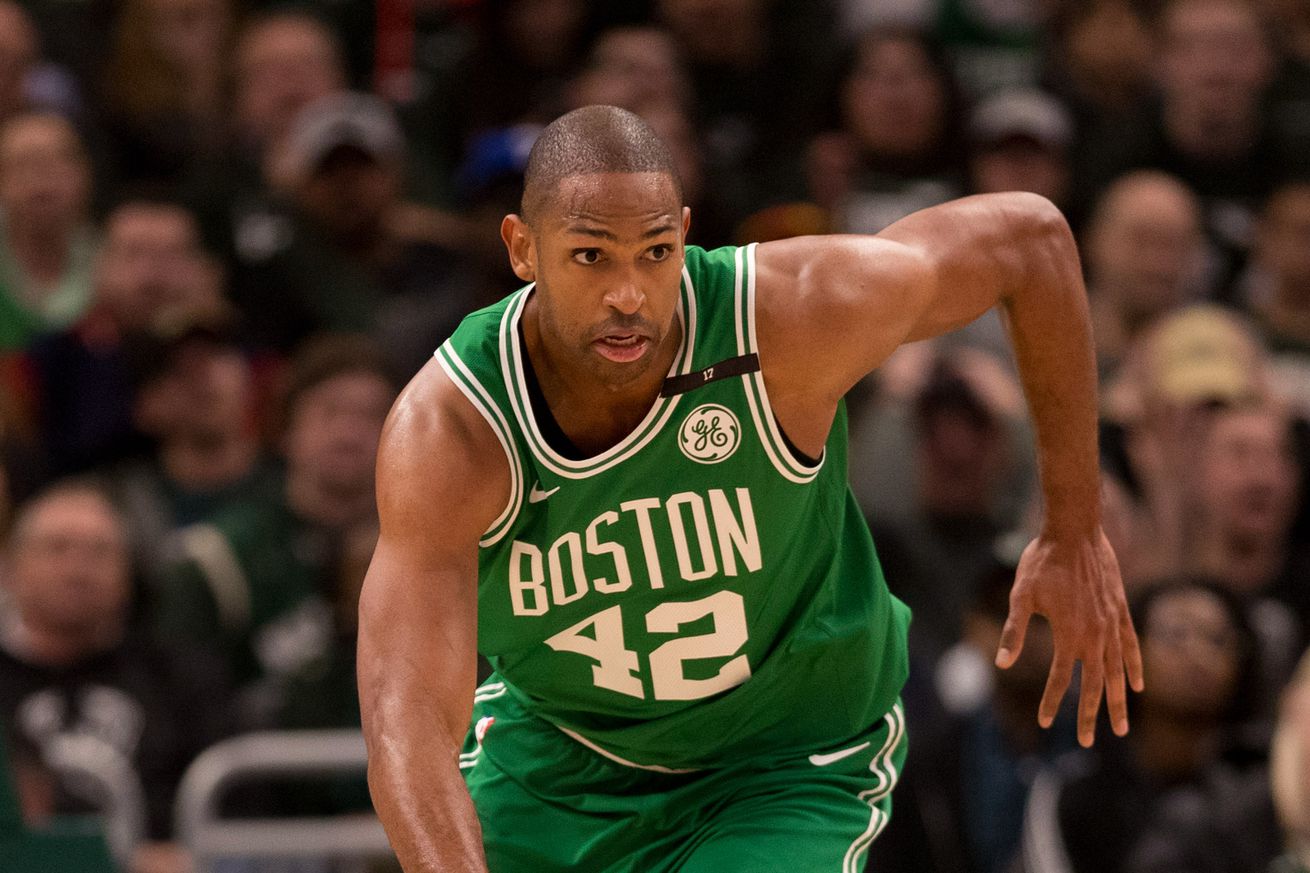 The sum of all our fears. Al Horford could be leaving the Celtics as well.

The hits keep on coming. Most had long assumed that Al Horford would be back on a team friendly deal for the next three years and reports earlier today indicated just such a scenario.

Steven Bulpett of the Herald is reporting a major change in that philosophy.

Major change in the Al Horford situation:
Per source close to Horford, his side is no longer discussing a new 3-year deal to stay with the Celtics. He is expected to sign a 4-year free agent contract elsewhere…
Story to come.

Boston and Al Horford had discussed contract scenarios, but the gulf is too great for sides to believe they can close on a new deal now, league sources tell ESPN. Horford is prepared to enter the free agency to find a three or four year deal elsewhere.

Per sources, the Celtics have been aware of Horford’s interest in signing elsewhere for a few days. The team has not given up hope of trying to convince him to stay, however.

Nobody will fault Horford for taking stock of his situation and deciding to look for a big role on a title contender. That’s his right as a free agent and he’s been nothing but a professional and leader in Boston.

Clearly this would be a huge blow to the Celtics next-steps plans and could greatly alter their draft strategy for Thursday night.

As Keith Smith reports, the Celtics can now free up a lot of cap space to chase free agents.

Celtics could now pivot to being a cap space team, with reports that Kyrie Irving and Al Horford will leave Boston.

If Boston clears the decks of all free agents, they’ll have nearly $28M in cap space. That number could rise if they trade or stash a draft pick.

It was clear at the end of the season that something had to change in Boston, but I wasn’t exactly expecting all of this.