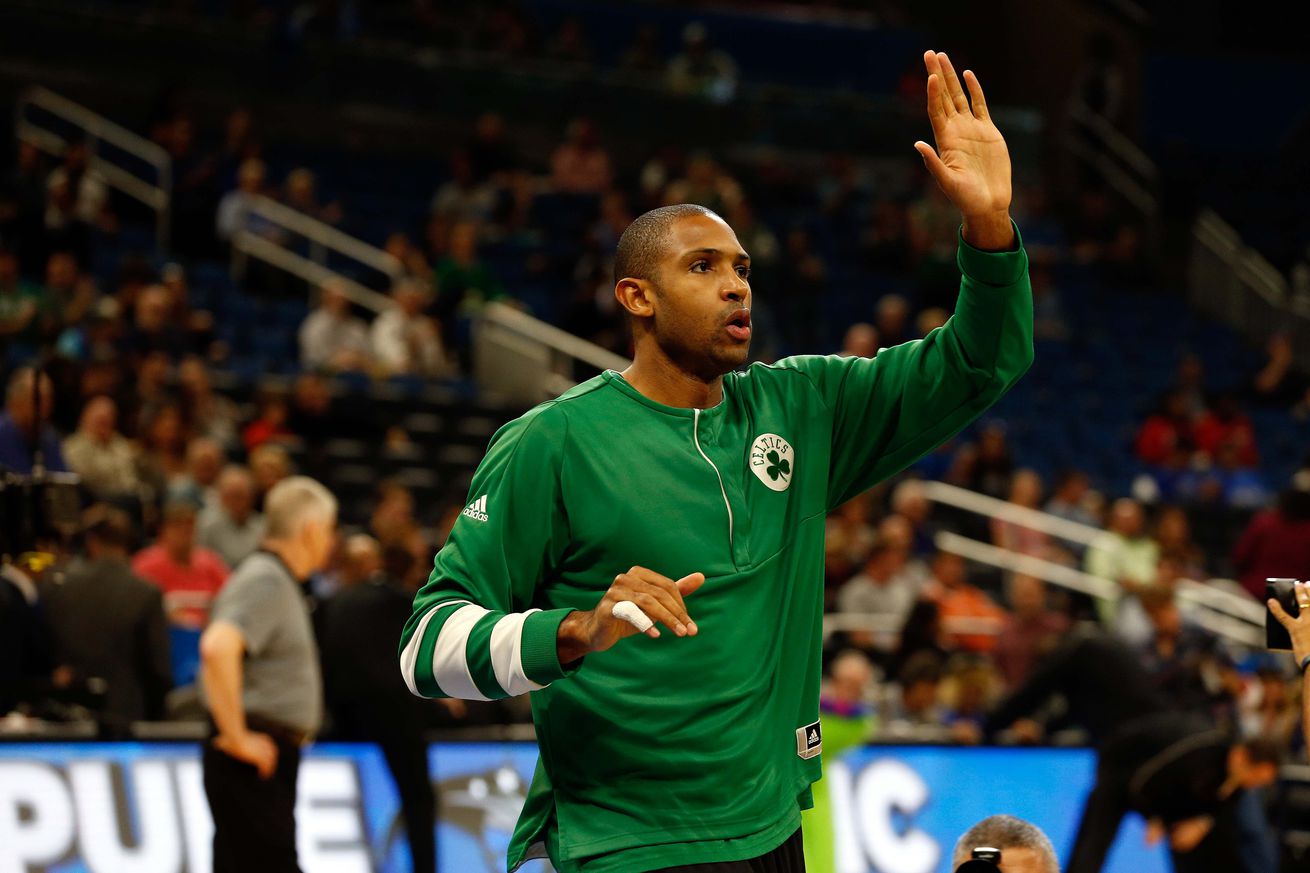 In just three years, Al Horford defined what Celtics basketball is all about.

With the report that Al Horford intends to sign a new long term and more lucrative contract with another team, we are reminded as sports fans about timelines. Teams have timelines. Sometimes, they’re long, arduous slogs riddled with the growing pains of young players becoming professional basketball players. Some are sped up when impatience leads to knee jerk moves and desperation.

Players have timelines, too. In three-to-five year increments, players–particularly stars and superstars–are trying to line up the prime of their careers with contenders and a chance to win a championship. It’s such a careful balance and when teams and players aren’t in sync, their timelines don’t match and for the Celtics and Horford, it sounds like it was time for a reset.

With the impending departure of Kyrie Irving, Danny Ainge could have pitched Horford on being the steadying force for a team now embracing a youth movement. It’s a mentorship role Horford has played well in his three-year tenure in Boston. He signed with the Celtics to play alongside Isaiah Thomas and in their first and only season together, they caught lightning in a bottle. IT would become an MVP candidate that and Horford would showcase an all-around game that went largely unappreciated in Atlanta. The following summer, Thomas would be traded for Irving and the Celtics would sign Gordon Hayward, building what was supposed to be a new Big Three in Boston and the start of something special. Injuries would derail the 2017-2018 campaign, but Horford’s leadership and presence on the floor would be the anchor of another overachieving season. And even in last year’s debacle, Horford’s play and more importantly, his attitude, never wavered.

The New York Times’ Marc Stein is reporting that Horford is set to sign a new four-year deal worth over $100 million. Sources tell The Boston Herald’s Steve Bulpett that Horford could be heading west and “with free agents unable to sign until July 6, there remains a possibility that changes on certain teams (even the Celtics) between now and then could impact this move, but it appears to be rather firmly set as of this point.” While money and security might be part of Horford’s motivation to leave Boston, it’s also fair to say that he deserves the chance to contribute to a legitimate contender. The two-time NCAA champion can fit into any system and play with any team. He was the perfect big in Brad Stevens’ system and now, the prototypical center in the modern NBA.

Horford won’t get his number raised in the rafters, but he won’t get booed whenever he visits TD Garden either. As tumultuous as the last two seasons have been, Horford has represented the best of what Boston has accomplished. Average Al was never average. Wherever he lands next season, new fans will have to be reminded that his value can’t be simply measured by his counting stats or even how far his new team goes in the playoffs.

Horford is a culture setter of the highest standard and while he’ll be missed next year, his presence will live on in the quiet leadership of Jaylen Brown and the winning plays of Marcus Smart. His stint in Boston was ultimately short-lived, but like so many before him, he’ll always be part of the fabric of the franchise.