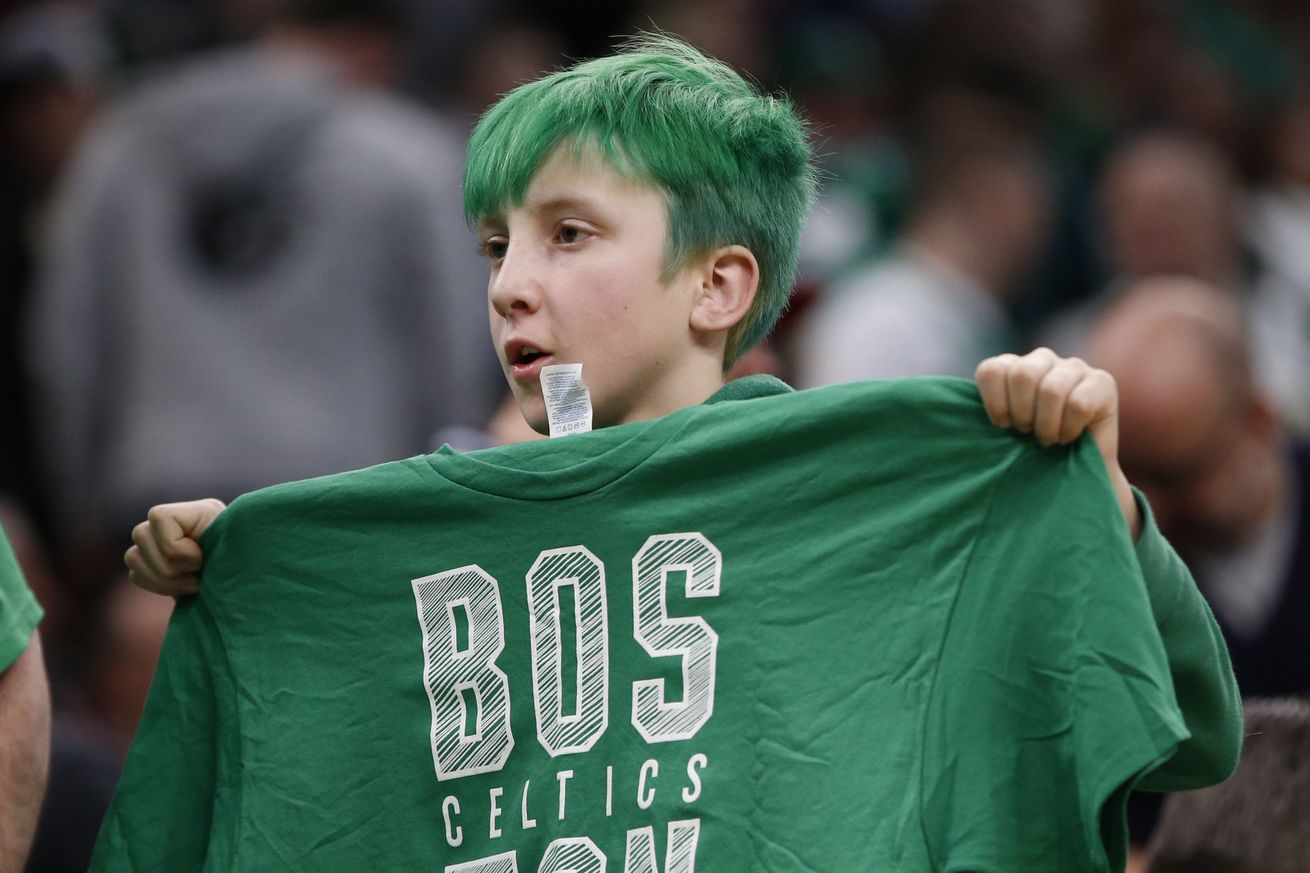 I don’t have any coherent thoughts worth dedicating a whole article to, so I thought I’d leave a bunch of random thoughts in a post and see if any of them resonate with you fine folks.

Despite all reports indicating that certain players are set to take their talents elsewhere, it is worth noting that nothing has been set in stone yet (I mean, that would be tampering and subject to a stern head shake from the Commish). Don’t rule anything out until it actually gets announced.

We are in prime “throw out a rumor and see if it helps my client” season. So if you see the Celtics attached to rumors that don’t necessarily make sense, it is possible that it doesn’t make sense and you can move on with your life. (Unless it is really legit, then by all means panic.)

Having spent so much time and energy on rumors and tracking trade talks, I’m admittedly unprepared for what is to come in the draft. I’m relying on the hard work that Max Carlin has done for us as well as a smattering of mock drafts. I’ll do a lot more research after I’m given the answers to the test and find out who we’ve drafted.

The 51st pick feels like the forgotten child of the group. I have given exactly zero thought into this pick beyond typing out these words.

We still have Jayson Tatum and Jaylen Brown, so we’ve already won the draft.

Remember when the Raptors won the title? That seems like so long ago already.

The Memphis Grizzlies finally traded Mike Conley to the Jazz. Reminder that the pick we got from them is top 6 protected in 2020 and unprotected in 2021. So we’ll be watching the draft lottery show again this year.

I’m seeing a lot of people calling to trade Gordon Hayward and I don’t get it. We don’t need the cap space at this point. We don’t need him to match salaries. His value is at its lowest and any move would be sideways at best. I’m perfectly fine running back with him on the team. The upside is that he returns to something close to his peak form. The downside is that he’s just an average rotation player being overpaid (but that’s sunk cost). Let’s see what next year brings. If you need to trade him later, fine, but I can’t think of a way it would benefit the Celtics this summer.

That’s all I’ve got for now. Enjoy the draft everyone.