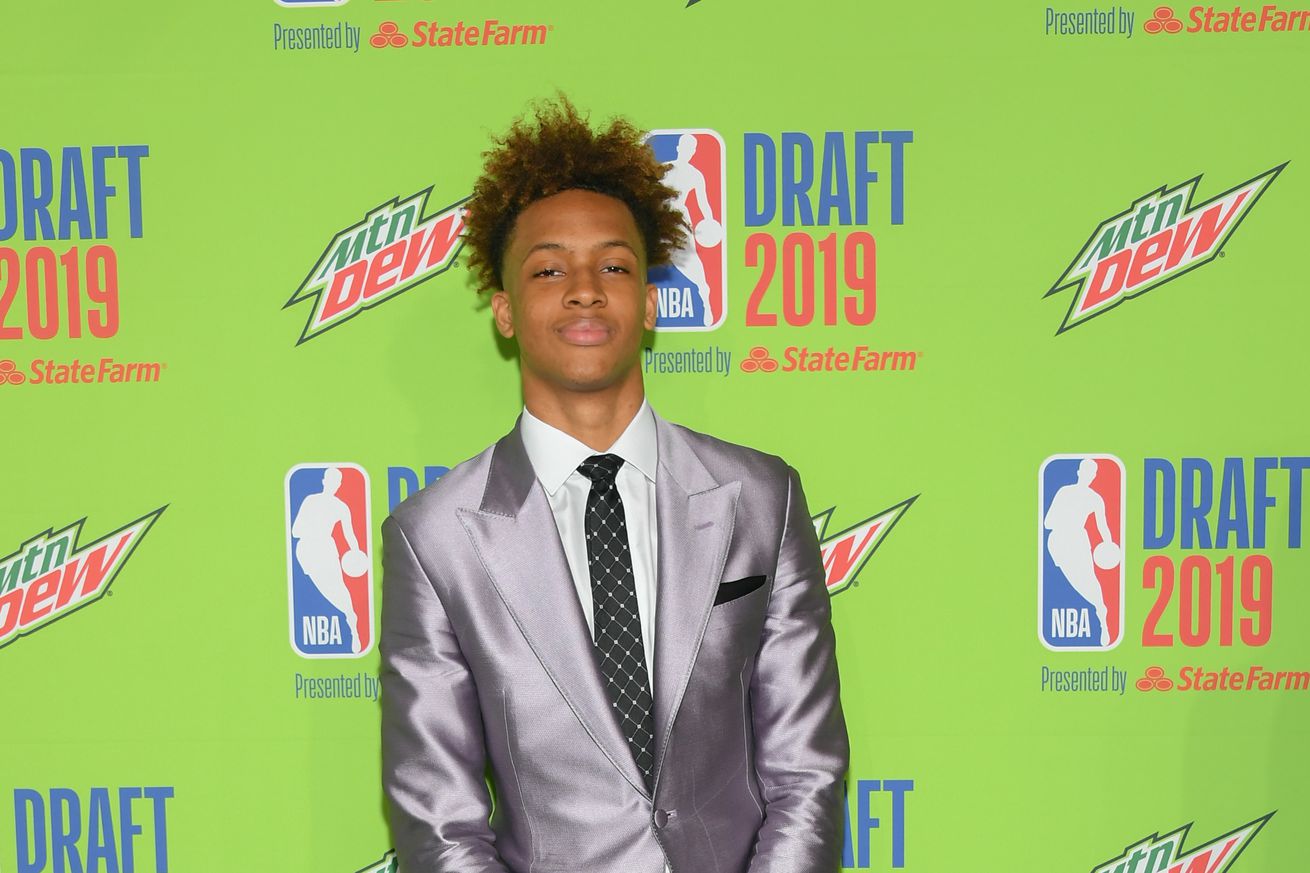 Langford played one season at Indiana

The Boston Celtics selected wing Romeo Langford out of the University of Indiana with the 14h pick in the 2019 NBA Draft.

Langford played one year for Hoosiers and averaged 16.5 points per game on 44.8% from the field. He also pulled down 5.4 rebounds and dished out 2.34 assists per game.

A thumb injury is believed to have limited Langford as a shooter in his lone year at Indiana, but he appears fully recovered now.

At 6’6’’, Langford projects as a prototypical wing in Brad Stevens’ system in Boston. Langford will turn 20 years old around the start of the 2019-20 season.

Current Celtics guards Marcus Smart and Brad Wanamaker share an agent with Langford, as they are all represented by Happy Walters.

CelticsBlog’s Max Carlin wrote extensively about Langford here as his 12th ranked player in the 2019 draft.