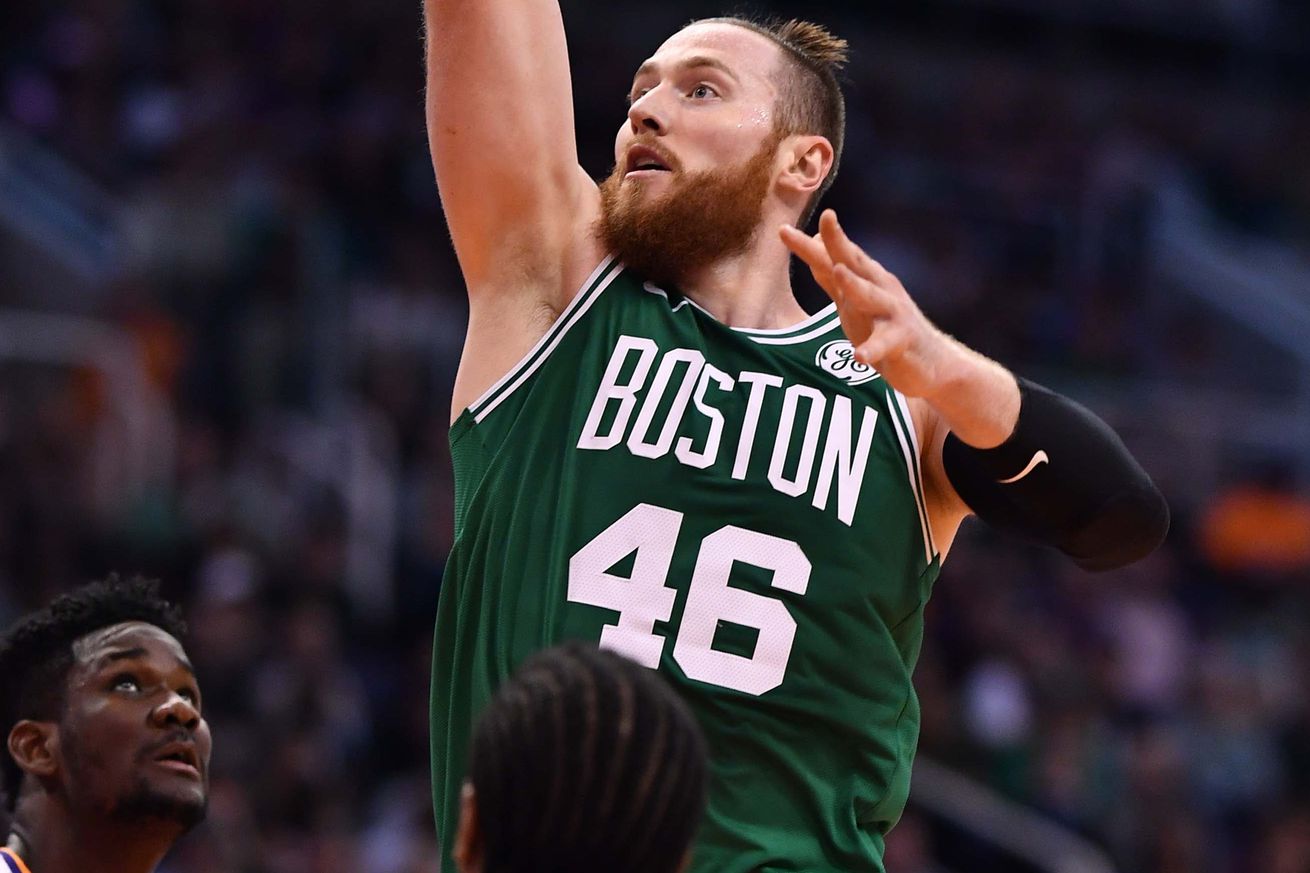 The Boston Celtics will trade center Aron Baynes and the 24th pick in the 2019 NBA Draft to the Phoenix Suns for a future first round pick. Boston had previously acquired the 24th pick from the Philadelphia 76ers in exchange for the 20th pick and the 33rd pick.

This set of trades will remove over $8 million in salary obligations for Boston for the 2019-20 season.

The Celtics acquired a protected pick from the Suns in the deal. That pick belongs to the Milwaukee Bucks and is protected 1-7 for the 2020 NBA Draft. If it does not convey, the pick rolls over to the 2021 NBA Draft and is fully protected.

Baynes recently opted in to the final year of his contract with the Celtics. But with news that both Kyrie Irving and Al Horford may be on their way out of Boston, the Celtics and Baynes had agreed to look for trade options.