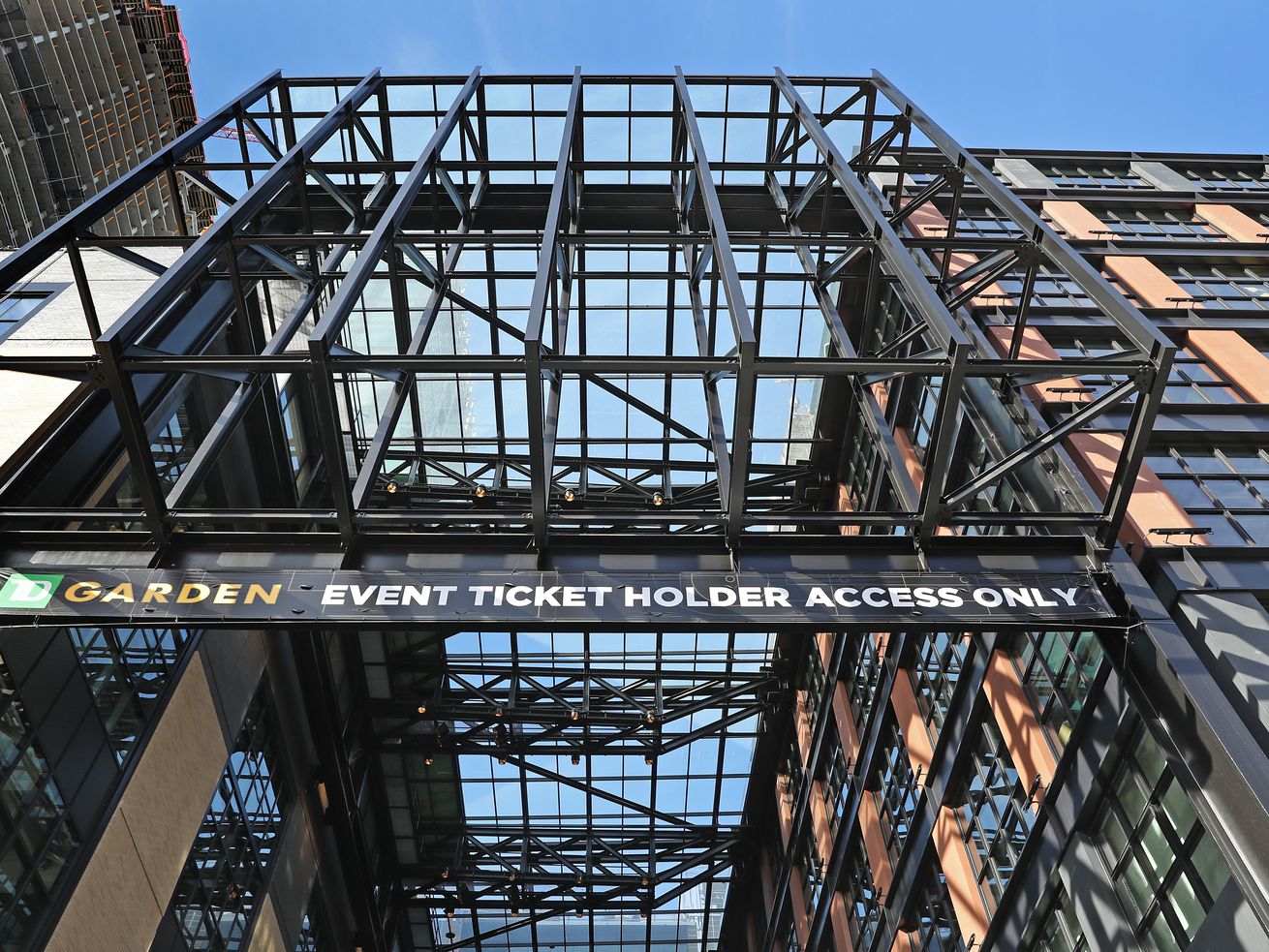 Home arena for the Celtics and the Bruins expanding by 50,000 square feet

TD Garden will close at the end of June for nine of the following 10 weeks to make way for the arena’s biggest upgrade since its 1995 opening.

The privately owned Delaware North, its owner and operator, is sinking $100 million into the home of the Bruins and the Celtics to expand it by a total of 50,000 square feet. (Jeremy Jacobs, CEO of Delaware North, owns the Bruins.) The work includes a new entrance that’s already open as well as various new venues and event spaces.

The work also requires switching out about 16,500 seats in TD Garden’s bowl, according to the Globe’s Tim Logan. Hence the longer-term closure this summer because such a maneuver will involve setting up giant cranes.

The TD Garden expansion and upgrade comes amid the ongoing 1.5 million-square-foot Hub on Causeway development at the site of the old Boston Garden across the street—a project that Delaware North is undertaking with Boston Properties. Both an apartment and a hotel portion of the Hub on Causeway are about to open. Stay tuned.