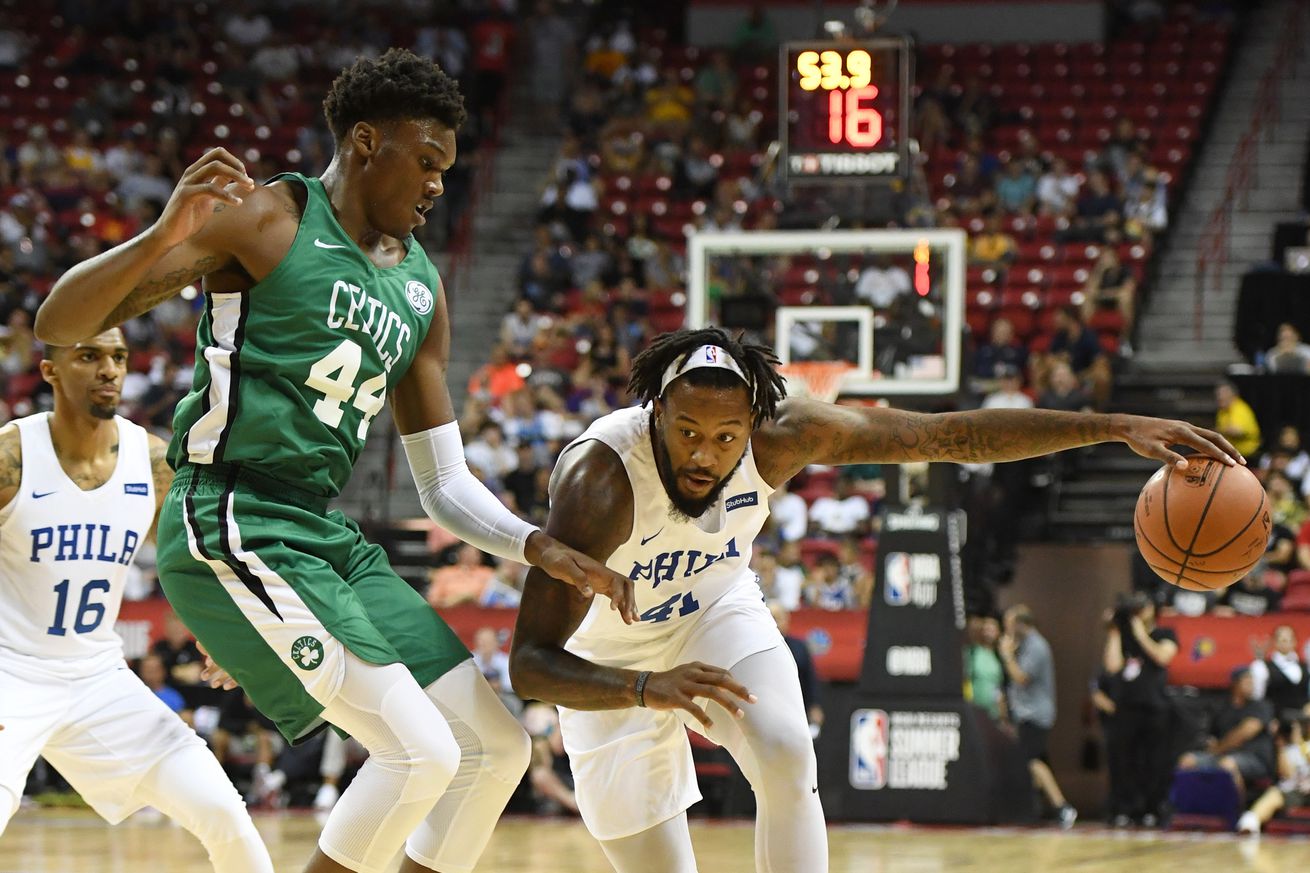 The draft is complete and now it’s time to see the newest NBA class in action. After drafting Romeo Langford and Grant Williams in the first round and picking up Carsen Edwards and Tremont in the second, the Celtics will now head to Las Vegas with the rest of the league to showcase their talents in the NBA’s Summer League in Las Vegas from July 5th to the 15th:

It’s unclear if Boston’s #14 pick, Romeo Langford, will participate in Summer League. Langford had surgery in April to repair torn thumb ligaments and did not do any pre-draft workouts leading up to Thursday night. The team should, however, feature a very talented roster. In addition to their draft picks, the Celtics also signed Max Strus to a two-way deal last night and Tacko Fall this afternoon to an Exhibit 10 contract. Look for Robert Williams to play in Vegas, too. Assistant coach Scott Morrison will coach. Morrison has spent the last two seasons on the Celtics bench after spending three years coaching the G-League Maine Red Claws.