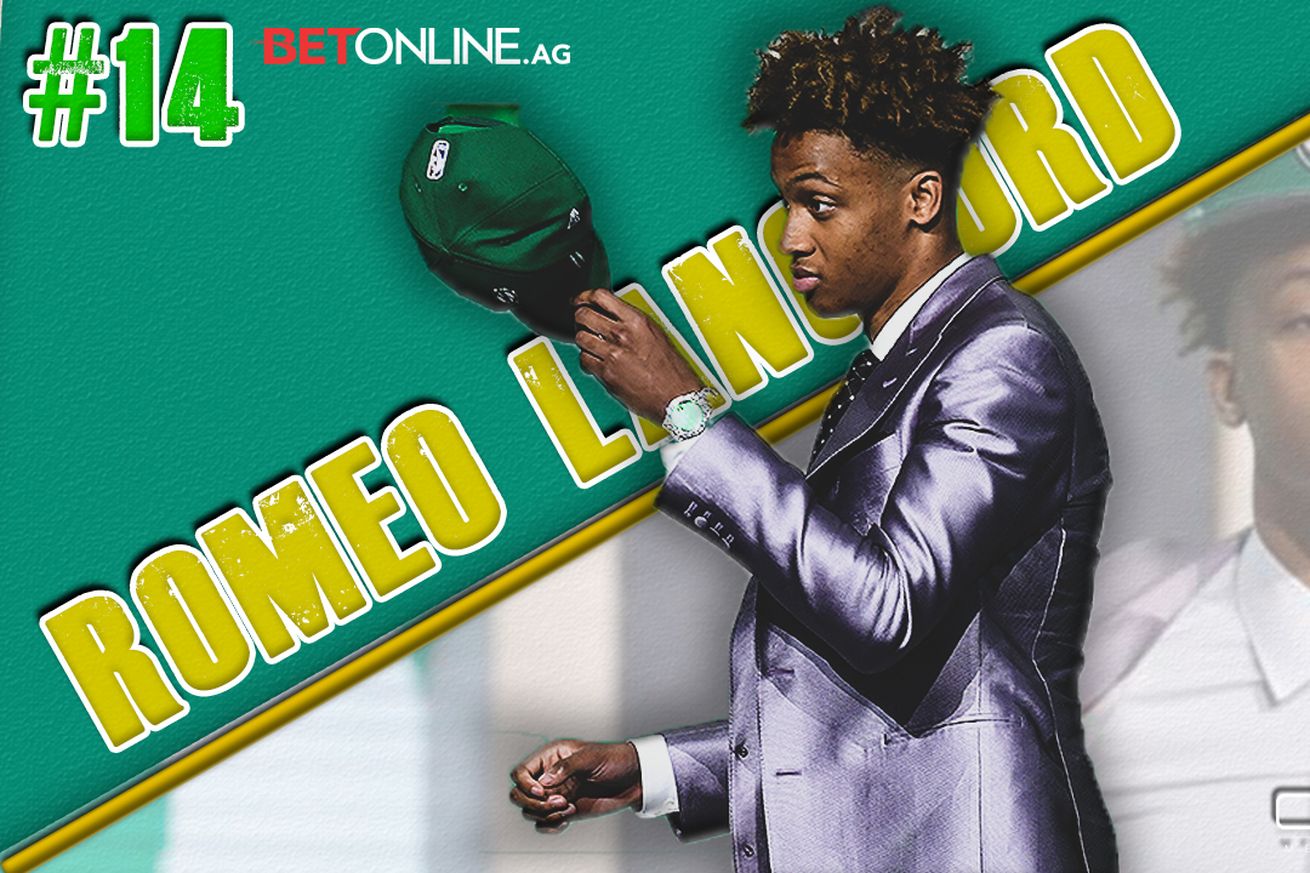 The Celtics selected Langford out of Indiana with the 14th overall pick in the NBA Draft. The CLNS crew was their to pick up all your video coverage…

BOSTON LANDING — The Celtics were rumored to be involved in a series of draft day deals, possibly getting to as high as number 4 overall – but in the end they stood pat and picked at 14. Serveral intriguing options were on the board but the Danny Ainge went with 6′ 6″ swingman Romeo Langford out if Indiana.

The freshman averaged 16.5 ppg and 5.4 rebounds per game, He shot 44 percent from the floor but only 27.2 percent from behind the arc. He is a slasher who can get his shot off easily. His primary strength appears to be getting to the line. Something the Celtics soreley need. Here’s what some scouts had to say about the pick.

“Langford played with a torn ligament in his thumb during his one year of college ball at Indiana but was one of the top shooting guards in high school, averaging 35 points per game his senior season.”

“Langford played through injuries during the season and does have a strong long-term track record as a scorer, and he’s positioned as a buy-low opportunity for someone. It’s just that he has no true elite skill to sell right now. His jumper remains a big question, and he has to improve his game off the dribble, but there’s still a good chance he’s better than what he showed at Indiana.”’

“Langford was seemingly born to score, and his perimeter shot will improve with work. Langford was also playing much of last season injured. He’s a high-character guy.”

“Langford was a terrific mid-range shot-creator and scorer inside the arc for Indiana, and with 6’6” size, he has a physical profile that aces the eye test for a 2-guard. All eyes will be on his three-point shot moving forward, a possible swing skill that could determine his NBA value. “

Here’s what Romeo, Danny and Brad are saying: