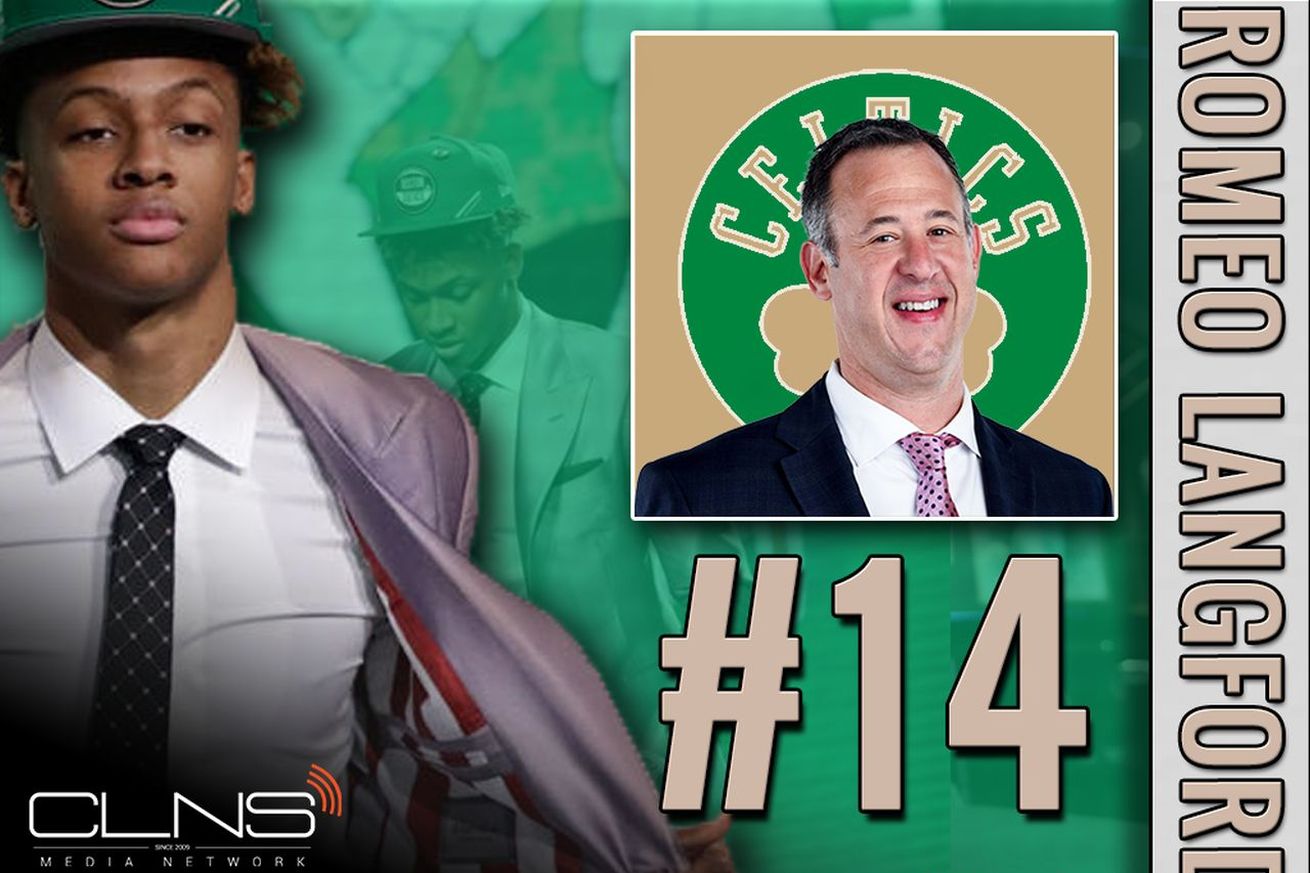 The 2019 NBA Draft is in the books. Zion Williamson went number one, Ja Morant was selected number two, and RJ Barrett rounded out the top-3. Just like everyone said. But after there is where the fun began. A night of trades littered throughout the lottery made Thursday night both exhilarating and confusing.

Some thoughts from an entertaining night from Brooklyn.

De’Andre Hunter was right draft pick for the Hawks

Drafting the best player available versus drafting for need is always a fun debate to have. In the NBA I always go for BPA because you don’t get too many shots to draft period. Get the talent now, figure it out later. Atlanta might have done both.

They have Trae Young at point guard, Kevin Huerter on the wing, and John Collins down low. They could obviously use a little more wing depth, particularly one that can lock up the other team’s best offensive wing.

They could also use someone that can spot-up from three-point range while a young point guard prods the defense.

AND they could use someone that has some upside to boot. Sounds like a win-win-win to me.

AND they picked up Cam Reddish, who also has a ton of upside. Nice work for A-T-L.

I’ll he honest I was shocked when Phoenix traded out of the sixth spot. Everyone and their mother knows that the Suns need a point guard (which is funny because not too long ago they had too many). I’m assuming Darius Garland was the target if he fell that far. Too bad the Cavaliers scooped him up the pick before. Instead Phoenix trades out of that spot, but took a point guard later in the first round with Ty Jerome.

Full disclosure: I don’t cover the NBA Draft. I like Ty Jerome. He’s a solid, do-it-all type of player that can fill different roles for you. But from all accounts and scouting reports it seems that Coby White was the smarter pick there. He has much higher upside and a more-explosive athlete in general. Maybe Phoenix was worried about White’s fit next to Devin Booker. But then why was Garland in play? I feel like the Suns should have taken a shot at a player with a higher ceiling.

Celtics hunt for one characteristic

Toughness. Easiest way to describe the first three picks for Boston. They all show toughness in different ways.

Romeo Langford played an entire season with a torn ligament in his thumb on his shooting hand. I cannot imagine how hard that is. And even with that he still managed to score 16.5 points per game in a tough conference. In addition to that he was the best finisher at the rim in college basketball, where basketball is most physical. The shooting numbers turn some people off. Not me. I had a feeling the Celtics were going to gamble on someone in this draft (Bol Bol, Kevin Porter Jr., Jontay Porter, Jalen Lecque). Langford was the one.

Grant Williams is a TANK. He is built to play in the NBA right now. The physicality of the game will not phase him, which is a huge plus. You can let him play through his mistakes, similarly to Marcus Smart when he was first drafted. Williams does not mind getting physical inside, which the Celtics desperately need now that Aron Baynes is gone.

Finally, Carsen Edwards shows big-game toughness. Go back and watch that NCAA tournament game against Virginia. He almost knocks of the eventual champs by himself. He hits tough shot after tough shot.

Jeff Goodman gives his thoughts immediately after the draft in Friday’s Good ‘N Plenty. Make sure you subscribe to the podcast on iTunes and Stitcher. And make sure you follow Jeff on Twitter here.