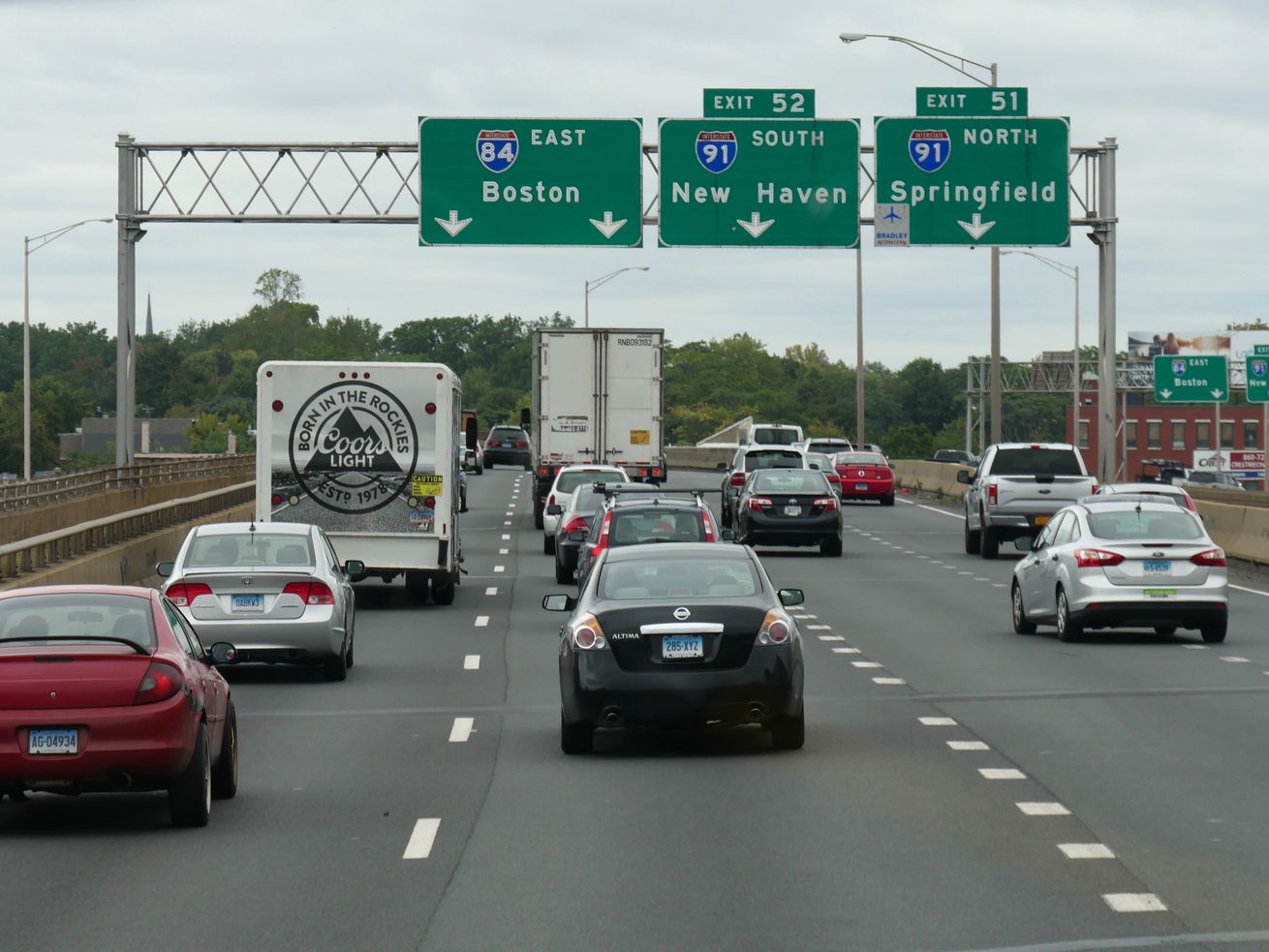 MassDOT, MBTA out with special offerings and warnings for the big Independence Day weekend

The T will be free after 9:30 p.m. on Thursday, July 4, the Massachusetts Bay Transportation Authority has announced.

That means that buses, trolleys, trains, and commuter rail will be no-cost for riders getting home from Independence Day festivities—or heading out to late evening ones given that July 5 falls on a Friday.

The MBTA, too, is prohibiting bikes on all subway lines for all of July 4. Bikes are also banned from inbound commuter-rail trains from 10 a.m. to 6 p.m. and outbound ones after 4 p.m. on Independence Day. Riders can get MBTA service alerts the day of here.

Also, the Massachusetts Department of Transportation is altering some of the Boston area’s roadways in anticipation of heavier-than-usual traffic during the holiday weekend. Moreover, the agency is postponing all scheduled roadway construction throughout Massachusetts from 5 a.m. on Wednesday, July 3, until the morning of Monday, July 8.

MassDOT, too, is opening the high occupancy vehicle lane between Quincy and Boston along Interstate 93 early, at 2 p.m. on Tuesday, July 2, and at 1 p.m. on Wednesday, July 3. The lane will be closed all day July 4 and 5, and then reopen on Monday, July 8.

Finally, as if to make drivers more alert, MassDOT said that 18 highway service plazas will have free coffee after 10 p.m. on July 4 and until 5 a.m. on July 5. These include 11 service plazas along I-90 (a.k.a. the Mass. Pike), plus plazas along Route 3 in Plymouth, Route 128 in Beverly, Route 128/I-95 in Newton and Lexington, Route 6 in Barnstable, and the Route 24 northbound and southbound plazas.