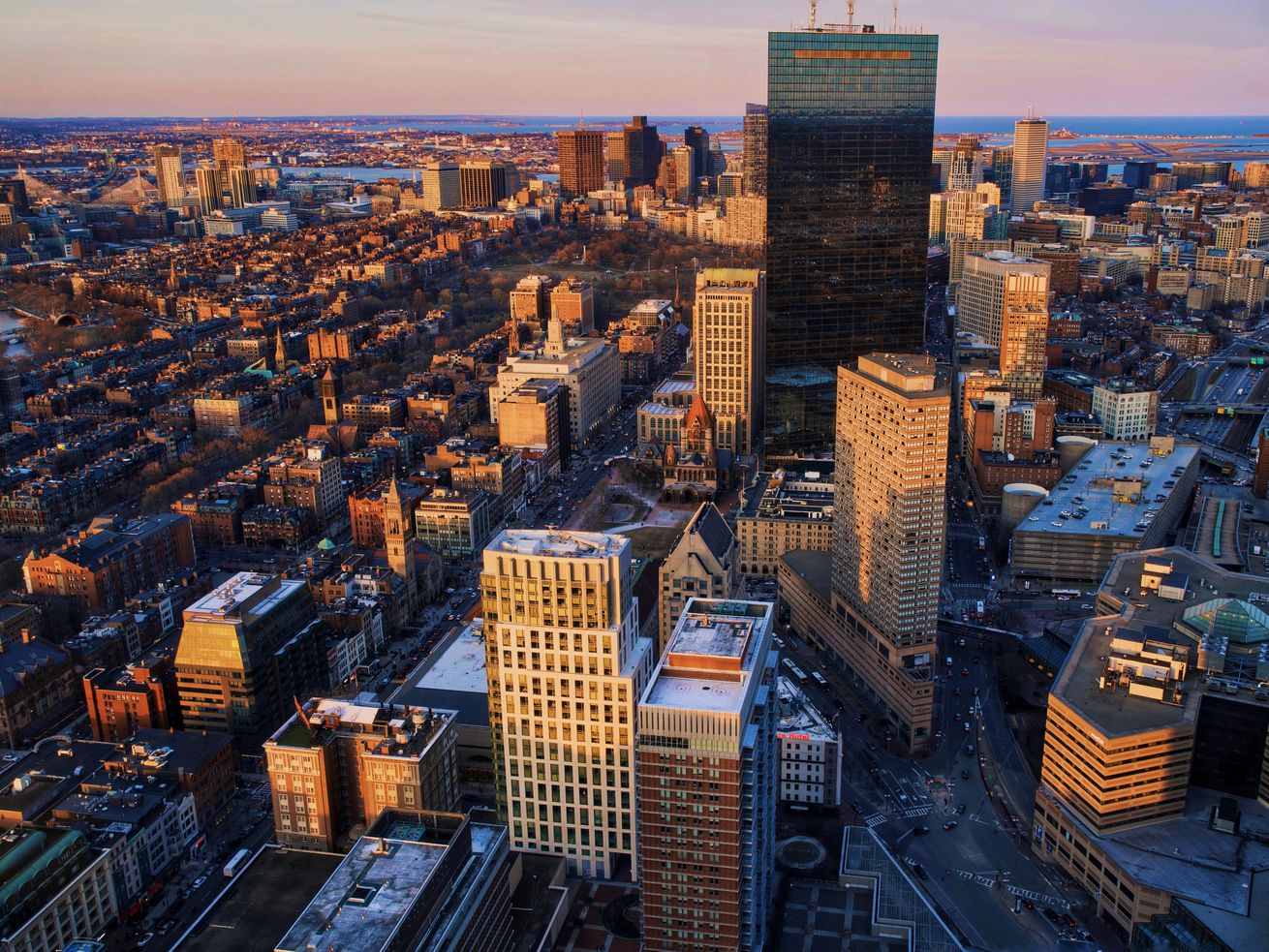 At least when it comes to offices, retail, and multifamily housing as the region leads the nation in a shift from suburban live-work to urban

The Boston area is done sprawling.

That is according to a new report tracking what it called the “761 regionally significant, walkable urban places” (or WalkUPs) in the 30 largest U.S. metro areas.

Some 31 percent of the Boston region’s income-producing office, retail, and multifamily properties is now within an existing WalkUp, according to the report from George Washington University’s Center for Real Estate and Urban Analysis, developer coalition LOCUS/Smart Growth America, research site Yardi Matrix, and brokerage Cushman & Wakefield.

What’s more, 99 precent of the net change in the supply of office and multifamily in the Boston region from 2010 to 2018 was in these eminently walkable areas. And 40 percent of the WalkUP space in the region is in its suburbs or in cities just beyond Boston.

“Like election results, it is possible to ‘call’ an end of sprawl in metropolitan Boston in office, retail, and rental multi-family housing…,” according to the report. “The Boston metro serves as a likely harbinger of the new walkable urban development era in the U.S.”

Indeed, the Boston region is basically a national model for walkable urban real estate that is not single-family housing—the report’s research did not include anything related to that—one other metros, such as New York and Washington, might soon follow it in largely eliminating car-dependent sprawl from its office, retail, and multifamily markets.

“This analysis examines income-producing real estate, and does not include single-family housing, which is a primary driver of sprawling development,” the report said. “However, within these market-driven product types (office, retail, and rental multifamily), we observe that in metro Boston drivable suburban development may be reaching its end.”

How has the region gotten to this point? The report, “2019 Foot Traffic Ahead,” posits a few theories.

The prominence of walkability in Boston-area real estate, and the resultant decline if not death of sprawl in the region, is in keeping with a larger trend.

Ten of the 30 metro areas that the report tracked are gaining economic market share three times faster than their 2010 base market share. The last time there was so pronounced a shift, the report said, was in the 1980s—when market share was going in the opposite direction, toward suburbs that workers, shoppers, and residents had to drive to, and away from urban areas.

Altogether, it’s a shift toward the urban and away from the suburban in work-life that could have profound effects on the U.S. economy.

“This trend suggests substantial future demand for additional WalkUPs in all metropolitan areas, especially within the urbanizing suburbs,” Christopher B. Leinberger, chairman of the Center for Real Estate and Urban Analysis and co-author of the report, said in a statement. “This demand for new WalkUPs, along with the growth of existing WalkUPs, puts a new foundation under the U.S. economy, similar to that resulting from the building of drivable suburbs in the mid- to late 20t​h​ century.”