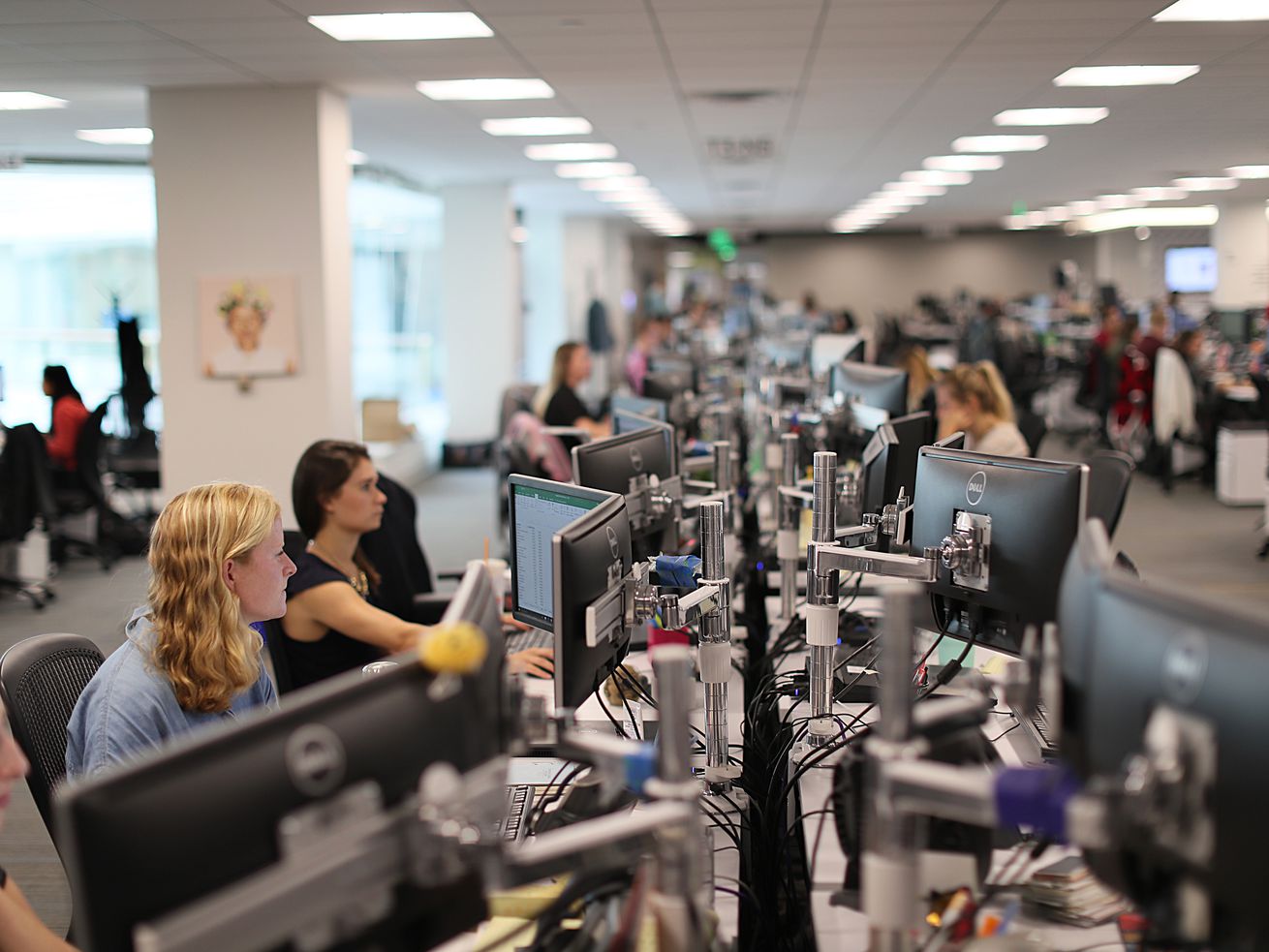 Employees of Wayfair walked out of the Back Bay headquarters of the online housewares vendor on Wednesday afternoon in protest of the company servicing a government contractor that manages migrant camps along the Southern border.

The camps have drawn criticism recently for their apparently filthy conditions. The San Antonio-based government contractor, BCFS, had ordered more than $200,000 in furniture from Wayfair for a facility in Carrizo Springs, Texas, that BCFS is outfitting to detain up to 3,000 migrant children seeking asylum in the United States.

When employees learned of the order, they contacted company executives and issued a letter that became public. Wayfair executives declined to cancel the contract. Employees then organized the June 26 walkout.

According to various reports and social media, the walkout appeared to have drawn at least several hundred people to Back Bay’s Copley Square by 3 p.m. (some pegged it at more than 1,000). The crowd appeared to be comprised mostly of non-Wayfair employees, including those from other industries in apparent solidarity with the protest.

I have no idea how to count crowds, but here’s the view of #WayfairWalkout from the steps of Trinity Church on Copley Square ✊️ pic.twitter.com/16oXKz0Qp2

For its part, Wayfair sought to head off the walkout with a $100,000 donation to the Red Cross. The company employs more than 12,100 people, according to a year-end financial statement for 2018. Its number of active customers was up 38 percent for that year, to 15.2 million, and it reported $6.178 billion in direct retail net revenue growth, a 45 percent gain.